Selfies of teenage girls on Facebook provide discussion for Kim Hall and other parents confronting family issues of sexual photos and grace.

A recent post by Kim Hall, director of women’s ministries at a Presbyterian church in Texas, has been getting a lot of attention for its word of warning to teenage girls tempted to take “selfies” in their pajamas before bed. If you post them to Facebook, Hall declares, you will get blocked. Her reason? To protect her boys.

The reason we have these (sometimes awkward) family conversations around the table is that we care about our sons, just as we know your parents care about you.

I know your family would not be thrilled at the thought of my teenage boys seeing you only in your towel. Did you know that once a male sees you in a state of undress, he can’t ever un-see it? You don’t want the Hall boys to only think of you in this sexual way, do you?

And so, in our house, there are no second chances, ladies.

On the one hand, I applaud Hall’s efforts to encourage young women to be more mindful of the nature of the posts they upload to social media. Too few young people (both men and women) think carefully of the long-term repercussions of posts that seem innocent at the time. I appreciate Hall’s desire to raise young men who would seek healthy, respectful relationships.

What frustrates me is a truncated view of sexuality and sexual responsibility.

All too often, we fall into the trap of treating sexual impropriety as a graceless void.

Too often, the church adopts an attitude that men are nothing more than sexual beings incapable of controlling their sexual impulses. Instead of teaching her boys to be able to pass over such images without giving in to sexual temptation, Hall suggests, “I think the boys notice other things. For one, it appears that you are not wearing a bra.” If we’re not careful, we can fall into a “boys will be boys” attitude that places the responsibility for sexual responsibility squarely on the shoulders of women, letting men off the hook.

Underscoring the point, Hall’s original post includes a photo of her sons shirtless on the beach flexing their muscles. Other responses and commenters have noted the irony of this, but I think we cannot miss the important message Hall is communicating: women posting mildly sexual photos cause men to sin, while men are not held to the same standards. In fact, in a follow-up comment Hall even states “Do I think those family photos are in any way sexual? No. Am I surprised that people might think they are? Yes actually.”

Hall’s advice to teenage girls underscores one more troubling aspect of sexuality: when it comes to sex, there is no grace; the only solution is to fix the problem. There are no second chances in the Hall household. For ladies to get back into the good graces of the Hall matron, the only solution is to run to Facebook and delete any inappropriate content. Grace is non-existent. All too often, we fall into the trap of treating sexual impropriety as a graceless void where we must atone for our own behavior, rather than resting in the grace of Jesus Christ.

To be clear: I appreciate what Kim Hall is trying to accomplish. What troubles me is not what she wrote as much as what lies beneath what she wrote – a view of sexuality that falls short of grace and treats men as solely sexual beings.

Kory Plockmeyer is the pastor of Covenant Christian Reformed Church in Sioux Center, Iowa. He is a Doctoral student in Latin and Ronan Studies and blogs at quaerenda.com. / Image via iStockphoto. 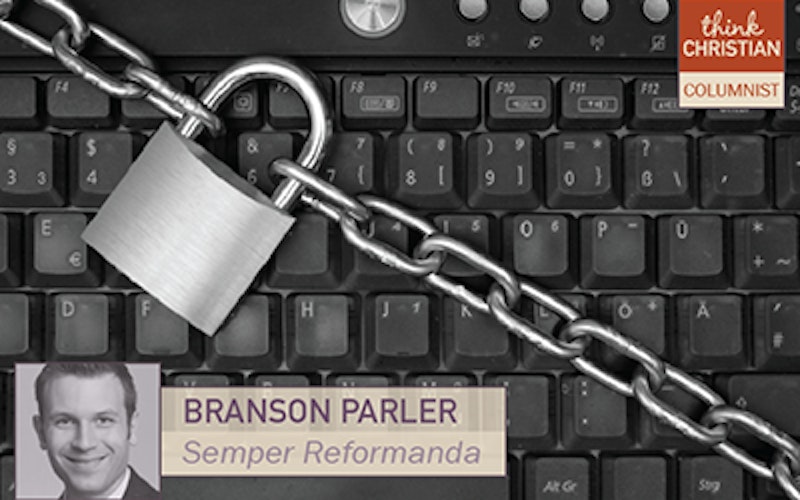 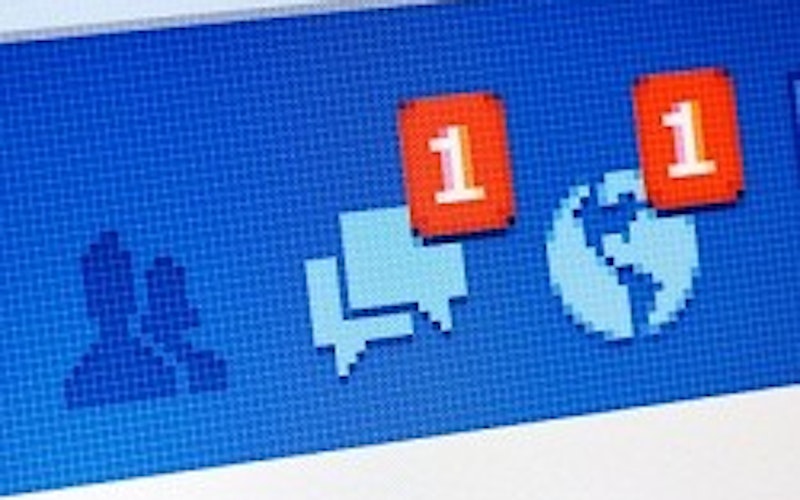