Thin lines, lightly painted. Open spaces. Room for light and shade. These were the values of the Impressionist painters, and they are the values of some of the most interesting music, too. Sometimes it’s not as much about what a song means, as it is about how that song makes you feel.

The first time I saw Black Rebel Motorcycle Club they were touring in support of their 2001 debut album, B.R.M.C. I heard that Robert Levon Been, the band’s lead singer and bassist, was the son of Michael Been, the frontman for one of my all-time favorite bands, The Call. BRMC was the opening act for Spiritualized that night, and they played their entire short set at Chicago’s Vic Theatre, lit only from behind by what looked like car headlights. It was droning, dark, and riff-based—old-school rock and roll that owed more to Led Zeppelin and Velvet Underground than anything happening on the radio that year. I had no idea what their songs were saying, but I loved the way they made me feel.

Where The Call channeled all of the exuberance of the 1980s into grand, emotional, and spiritually expansive lyrics and melodies, BRMC served up the soundtrack to the devolution of the American Dream, as sung by pre-millennial, post-grunge, neo-psychedelic shoegazers with some seriously God-haunted, existentialist angst in their amps. In terms of faith, Michael Been’s progressive Christianity was well-known to fans of The Call, and though the band never operated in the cultural cul-de-sac of “Christian music,” songs like “I Still Believe (Great Design),” “The Walls Came Down,” and “You Were There” were inspiring alternatives for believers who preferred their rock music to be true but not pedantic. BRMC, however, is an entirely different animal. Though spiritual, Gospel-inspired images have been present from the beginning, they are just that: images. Thin lines, lightly painted. There’s no telling what most of them mean, let alone what the members of the band particularly believe. And yet, the music feels very, very right.

Although spiritual, Gospel-inspired images have been present from the beginning, they are just that: images.

It’s been five years since we’ve had new material from BRMC, but Wrong Creatures is now here. In some ways it’s like a “best of” record, but with all new material. It stays mostly true to the band’s trademark sound, with moments that explore their various extremes. There’s some Beatlesesque trippy pop (“Circus Bazooko”); a deep groove dirge or two; a beautifully melodic tide pool of a love song (“Echo”); and several ditties that would work as score material for Stephen King films. Where some previous records have attempted to redefine the group’s boundaries, Wrong Creatures is happy to reinforce them. I, for one, am glad for that.

The album’s title is lifted from “Little Thing Gone Wild,” a rare upbeat rocker that asks some pretty provocative questions of God. “Lord ... don’t hold me down while I’m still creeping / I want to shake the ground / Til I am done reapin.’” It’s a romp that may be about creation gone wild. It may be about the devil. Who knows?

What I loved most about BRMC when I first heard them is what I love most about this record: the thin lines, lightly painted, with lots of room. This is Impressionist rock at its best. What any listener takes away from it will be as much about what they bring to it as anything else. What I hear is a band that, instead of trying to prematurely resolve the tension in the world, surfs it like a big wave. They ride the noise until they find the harbor. As the piano chords ring with massive ambience on the closing track, “All Rise,” I find myself singing along: “Someday I will take your hand / Moving through another land.”

I know exactly what that means to me. 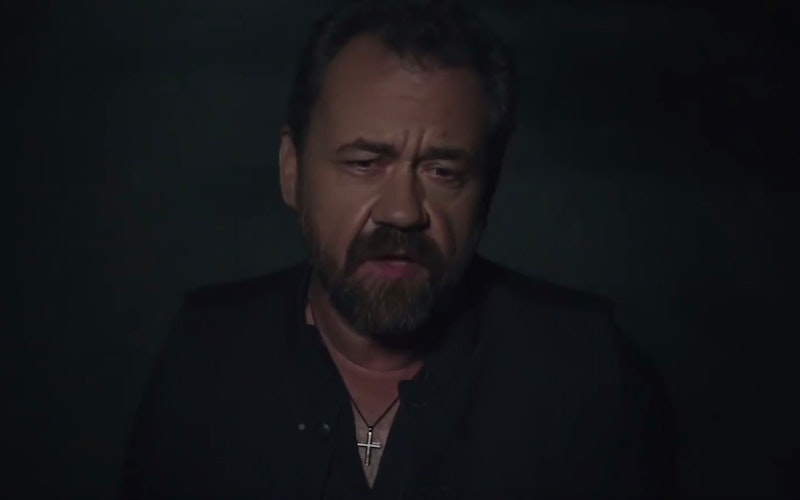 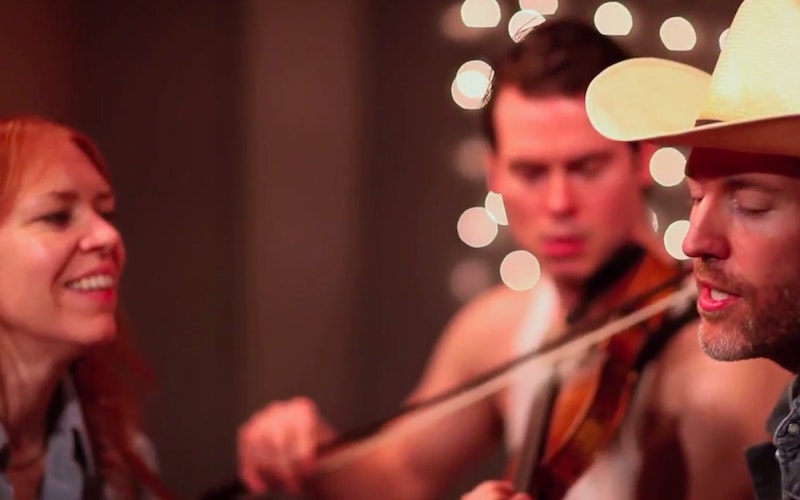