From This is America to Queen & Slim, popular culture can speak powerfully —​ even biblically —​ to the deep sin of racism.

Popular culture has long been an avenue for the oppressed to speak out against racial injustice, often in ways that evoke the Bible’s call to “act justly and to love mercy.” In the wake of the police killing of George Floyd, as well as the protests and unrest that have followed, we’re revisiting previous posts on justice-themed pop culture in order to remember, reeducate, and lament.

This is America and Nehemiah, by Kathryn Freeman 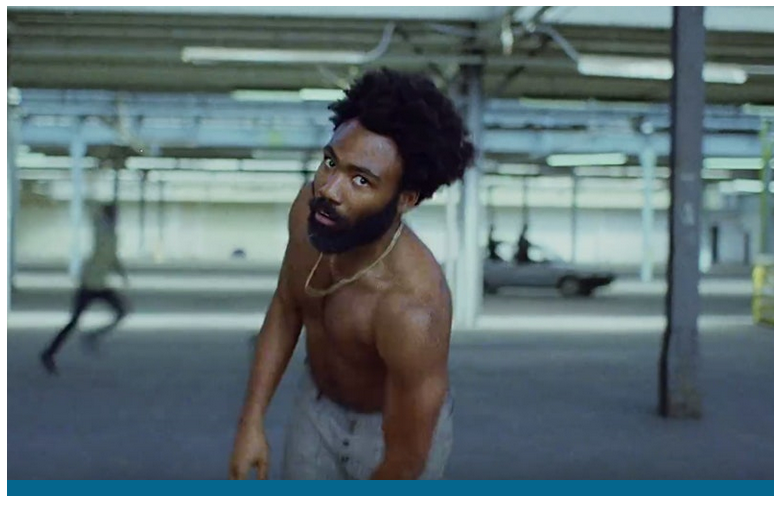 The Prophetic Witness of Whose Streets?, by Josh Larsen

The Ferguson documentary makes room for Christ’s righteous anger and his unfailing love. 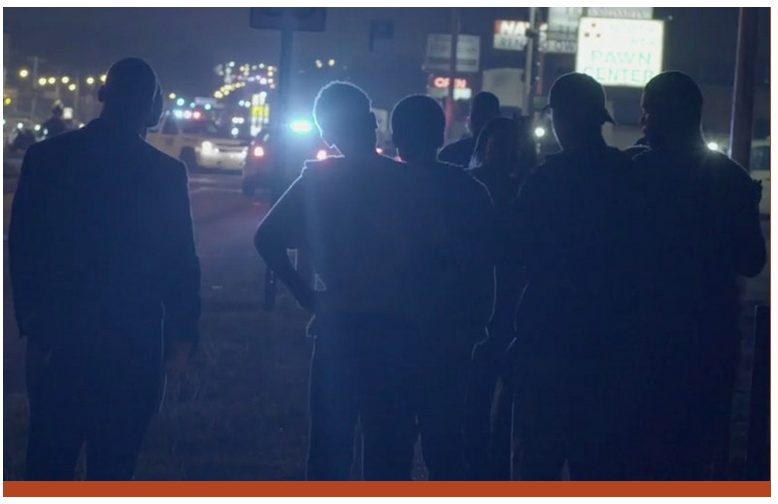 The characters at the heart of the police-shooting drama recall a biblical fugitive on the run. 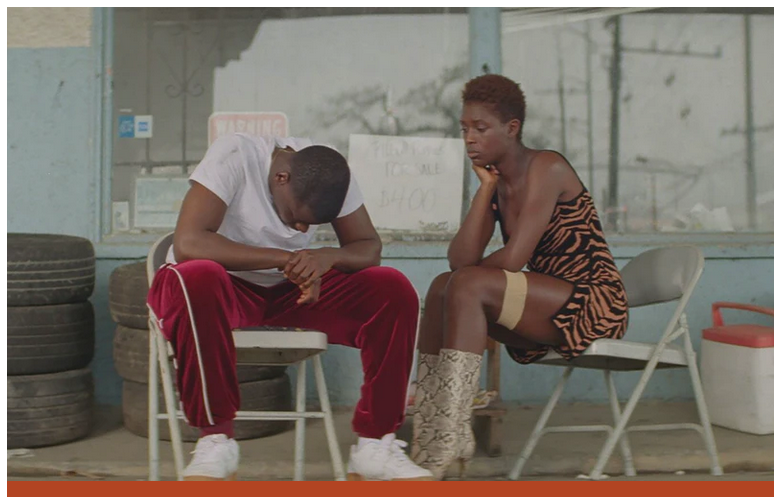 Why White Christians Need to Catch Up with Kendrick Lamar, by Xavier Ramey

To truly pursue racial justice, Christians must first seek communion with the marginalized. One way to do that is through artists like Kendrick Lamar. 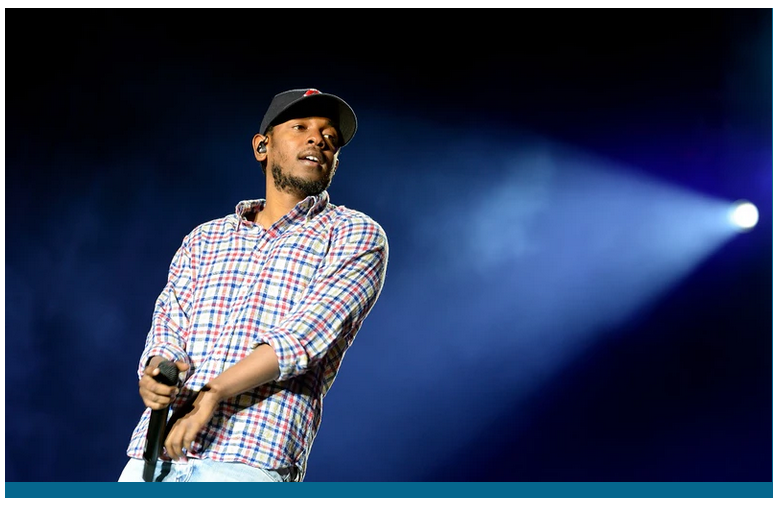 Seeing the Imago Dei in Fruitvale Station, by Josh Larsen

This dramatization of the 2009 police killing of Oscar Grant prioritizes one thing: Grant's humanity, and the glimmer of God seen in it. 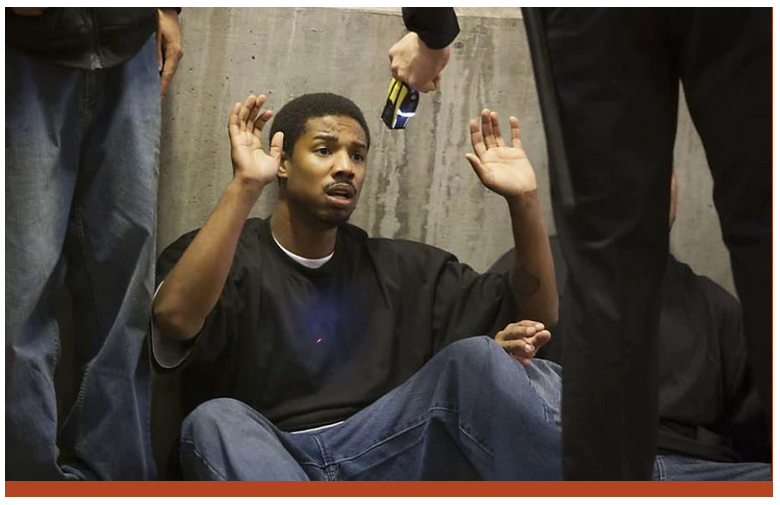 Beyoncé's "Formation" asks, "Does anything good come out of Nazareth?" and answers, "I slay. We slay.” I think that’s a yes. 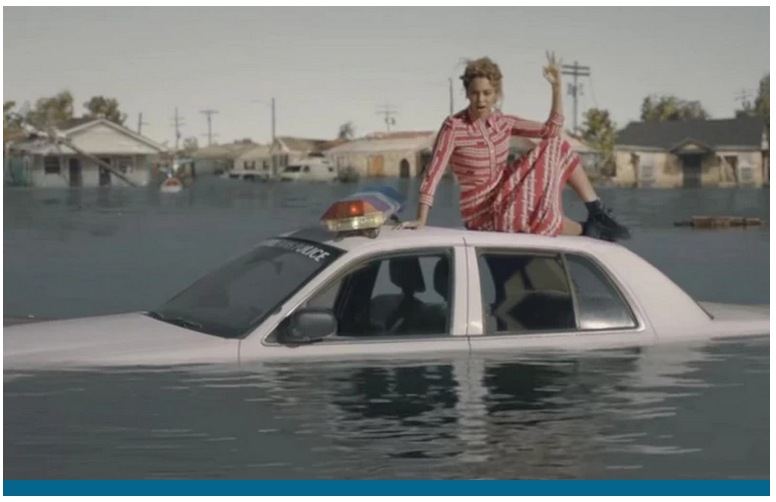 In espousing white supremacy, the KKK clearly contradicts Scripture. Yet what about those who propagate racism not in proud belief, but quiet action? 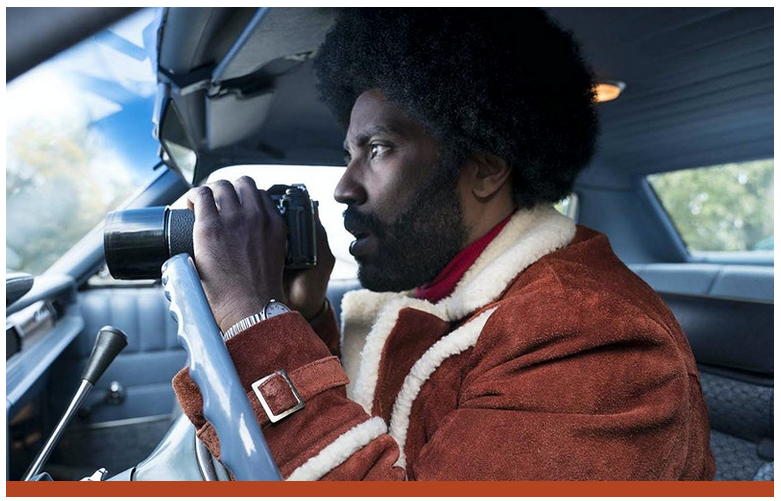 The injustices revealed in the documentary 13th cannot sit well with our God, who defends the vulnerable and champions the oppressed. 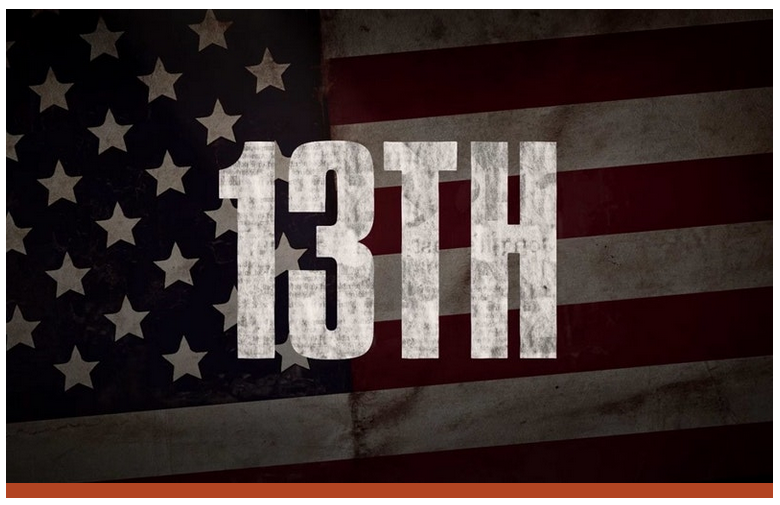 Questions of identity and justice power the latest Marvel superhero saga. How might Christians answer? 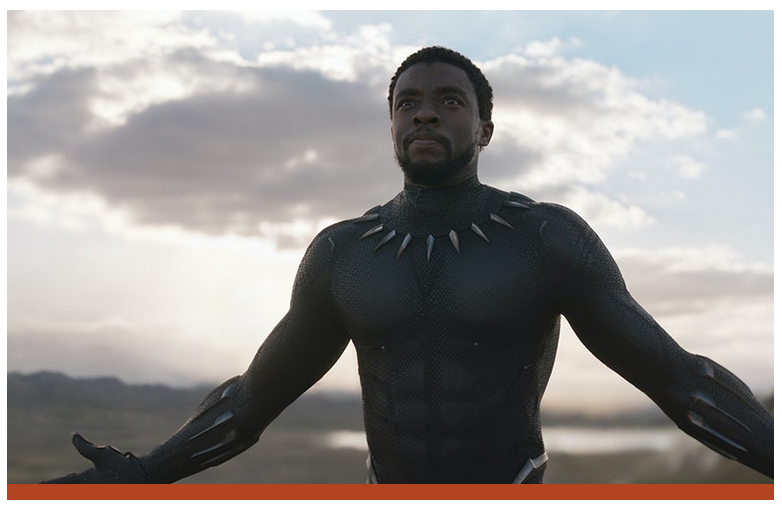 What Afrofuturism Has in Common with Christian Social Justice, by Tevin Brown 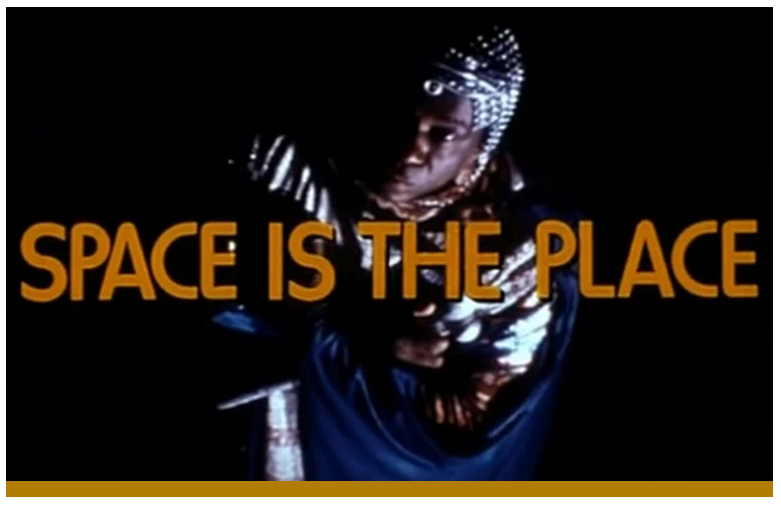