In the HBO prequel series, a quest for power feeds on self-righteousness and self-deception.

Game of Thrones featured complex characters who all but accepted their aptitude for immorality as an advantage in the quest for power. In HBO’s prequel series, House of the Dragon, we meet characters who are blind to their personal iniquities because they have cloaked these failings under the guise of pious sacrifice. For Alicent Hightower (Olivia Cooke) in particular, such supposed righteousness becomes a means of maintaining power, in a way that’s reminiscent of the misguided posturing of the Pharisees.

In House of the Dragon, the primary example of this dynamic can be found in the tense relationship between Alicent and Princess Rhaenyra Targaryen (Emma D’Arcy). Alicent lives a life mostly against her own choosing: as a teenager, she marries a much older man, King Viserys (Paddy Considine) out of duty rather than love, gives birth to sons who grow into violent and cruel young men, and largely grows up without a father when her own is banished from King’s Landing. At the conclusion of Season 1, Alicent finds herself defending her son’s fragile right to the Iron Throne; she views her past as a sacrifice, culminating in this moment of installing her son as king.

Though Rhaenyra has also sacrificed out of royal obligation (she married a closeted gay man with whom she shared no love or physical intimacy), Alicent believes Rhaenyra has “side-stepped” the sort of dutiful sacrifices Alicent herself suffered as a teenager and now as an adult. Alicent resents Rhaenyra for what she sees as a shameful facade of decency covering up a life of immorality. She knows Rhaenyra violated her vow to remain chaste before marriage. What’s more, though she is now wed, Rhaenyra bore children with a man who is not her husband—in Alicent’s jealous estimation, enjoying the security of marriage along with the benefits of illicit sexual encounters.

Alicent’s resentment finally boils over when Viserys, her husband, continues to defend Rhaenyra’s reputation. Convinced Rhaenyra has once again managed to secure an undeserved status, Alicent grabs a knife and lunges at the princess, yelling, “What have I done but what was expected of me? Forever upholding the kingdom, the family, the law, while you flout it all to do as you please! Where is duty? Where is sacrifice? It’s trampled under your pretty foot again.” Notably, once Rhaenyra and Alicent lock arms—Alicent aiming the blade at her foe’s eye—the camera never quite places Alicent in a visual position of power. Instead of angling upward towards Alicent, as though she truly does have the upper hand, the confrontation is either shot from above or straight on, positioning both women in the center of the frame. The result is a visual reminder that Alicent is only deceiving herself—that both she and Rhaenyra are equal in their respective sinfulness.

Unmoved by Alicent’s accusation, Rhaenyra replies, “Exhausting, wasn’t it? Hiding beneath the cloak of your own righteousness. But now they see you as you are.”

Alicent is only deceiving herself.

Here, I am reminded of Jesus’ interaction with the Pharisees in Matthew 23: “Woe to you, teachers of the law and Pharisees, you hypocrites! You are like whitewashed tombs, which look beautiful on the outside but on the inside are full of the bones of the dead and everything unclean. In the same way, on the outside you appear to people as righteous but on the inside you are full of hypocrisy and wickedness.”

What happens when the actions we believe to be righteous become a source of personal pride? Like the Pharisees, Alicent becomes so enamored with her own perceived piety that she has actually become self-righteous; her adherence to duty and upholding a set of moralistic codes reflects that of the law-obsessed Pharisees, who believe their way of living is the “true” way to holiness.

For Alicent, her pretense of morality becomes a warped means of maintaining control over those around her. By believing her blamelessness, particularly compared to Rhaenyra, she creates an arrogant facade of righteousness; Rhaenyra may be “getting away with” her sins, but at least she, Alicent, can rest easy knowing her actions have not been self-serving. However, in this way Alicent becomes blind to her own corruption, marring her morality through jealousy, contempt, arrogance, and her desire to uphold a certain guiltless identity so she may maintain a certain status.

For Christians, a character like Alicent serves as a reminder of our own fragile aptitude to view a relationship with Christ (and the righteousness it produces) as a marker of status—to foster that vicious lie that we are somehow “better” than a common sinner. In Matthew 23:12, Jesus extols the necessity of humility in faithful living, condemning the pompous posturing of the religious leaders.

Like the Pharisees, Alicent seems distressed when she encounters any evidence she is not as virtuous as she proclaims to be, as happens during her confrontation with Rhaenyra. And although Alicent uses her past as proof that she acts out of interest for the crown and her family’s legacy and not for herself, she merely practices hypocrisy. Her arrogance over her own supposed morality has rendered her just as corrupt as the sinners she hopes to subdue. In Christian living, Christ reminds us that the knowledge of our own sinful natures actually function as a gift—drawing us closer to a need for a savior and away from the perversion of self-importance. 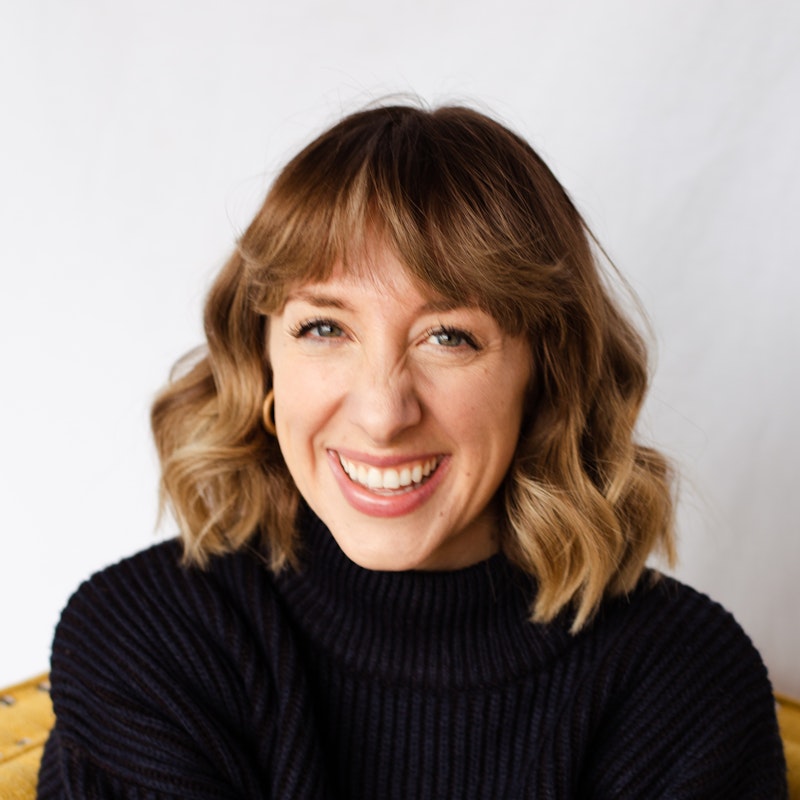