Gospel music pioneer Andraé Crouch, who passed away Jan. 8, blurred the lines between black music and white music, and between “Christian” and mainstream.

Andraé Crouch passed away yesterday and I’m still processing it. I’ve been listening to his records since I was a little kid. For the last couple of years I’ve been honored to serve as the creative director overseeing his incredible song catalog at Capitol CMG Publishing. So no, I am not objective about his legacy in the slightest.

Andraé was certainly one of the most influential figures in the history of both gospel and contemporary Christian music. He made no small impact on mainstream music as well. He composed songs that are sung in churches around the planet every week and almost single-handedly created the contemporary gospel genre when he exploded out of Los Angeles in the 1960s. During a time of deep social unrest around racial integration and civil rights, Andraé blazed new trails with his multi-ethnic band, The Disciples, bringing funky, urban musical elements to white audiences and epic choruses to the black church. He tapped deeply into rock and roll, soul, traditional gospel, European hymnody, pop, disco and folk and found the common root they all shared.

Andraé Crouch songs have been covered by Elvis and Paul Simon, not to mention countless gospel and Christian artists. He lent his arrangement skills to mainstream artists like Michael Jackson, whom he also ministered to as a sort of unofficial chaplain. He wrote songs for the The Color Purple and did choral arrangements and conducting for The Lion King. He had a knack for recognizing and empowering talent. He counted people such as Beyoncé, Elton John, Tyler Perry, Madonna, Stevie Wonder and others as friends and admirers. Along with his twin sister Sandra, long acting as his manager and frequent co-writer, he continued to serve as a pastor at New Christ Memorial, the church founded by his parents decades ago.

Andraé Crouch was an innovator and an integrator.

The first time I met Andraé was during Nashville’s Gospel Music Week in 1997. A bevy of A-list CCM and gospel artists had gathered to pay tribute to him by covering his songs for a special album. One night (actually early morning), I heard music blasting from the room next to mine. The next morning we both left our rooms at the same time and I saw that it had been one of my musical heroes keeping me up all night. “Sounds like you had quite a party going on in there last night,” I joked. “No,” Andraé said. “There was no one else with me. I just can’t sleep without music playing so I bring my record player with me wherever I go.”

Yes, a full-blown vinyl LP player had been set up in his room along with surprisingly loud speakers. Andraé Crouch became even cooler in my book that year.

I reconnected with him about a year and a half ago, but then as his publishing contact. He invited me to his home in Los Angeles to hear some of his new songs and to help him with some publishing issues he was wrestling with. A few months later I was honored to spend an entire day with him and his sister in their L.A. home, listening to songs, hearing stories of his childhood and sharing an amazing chicken dinner.

At one point during our visit he wandered over to his grand piano and started playing. “The first thing I do every morning is write a song,” he told me. He showed me one of the several tape recorders he kept all around the house so that he could capture any idea that crossed his mind and heart. “I have written thousands of songs that no one has heard but God,” he added.

Andraé Crouch was an innovator and an integrator. He refused to recognize the lines between black music and white music, or between “Christian” and mainstream. He brought together young and old, traditional and contemporary, sanctified and secular, urban and rural, and was the same artist and servant regardless of where he was serving at any given moment.

“I don’t have much longer,” he told me directly. “I want to make every minute count.” Mission accomplished. His legacy will continue on as new audiences discover his songs and as artists increasingly cross the racial and cultural lines Andraé first bridged more than 50 years ago.

For a sampling of Andraé Crouch’s music, check out John’s Spotify playlist.

“JJT” has been chasing the thread dangling between eternal truths and temporal creative experiences for nearly three decades. He is a writer, a businessman, a father, an artist and a seeker. Read more about him at 33andathird. / Photo of Andrae Crouch via The Faith Center/Flickr Creative Commons. 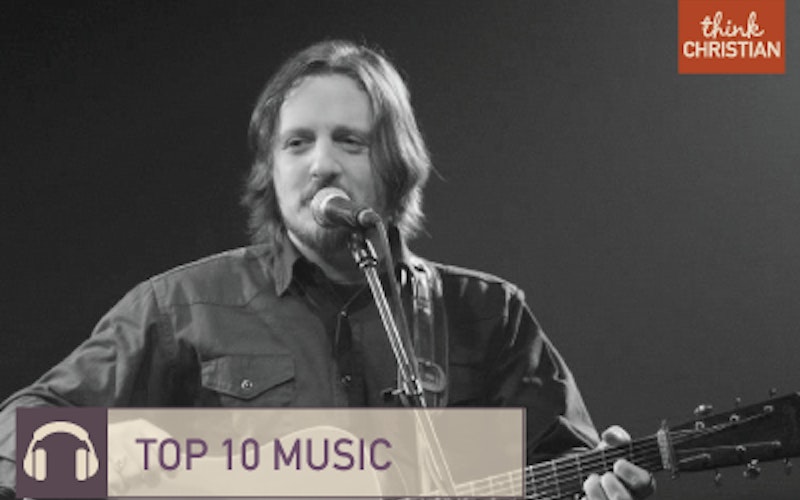 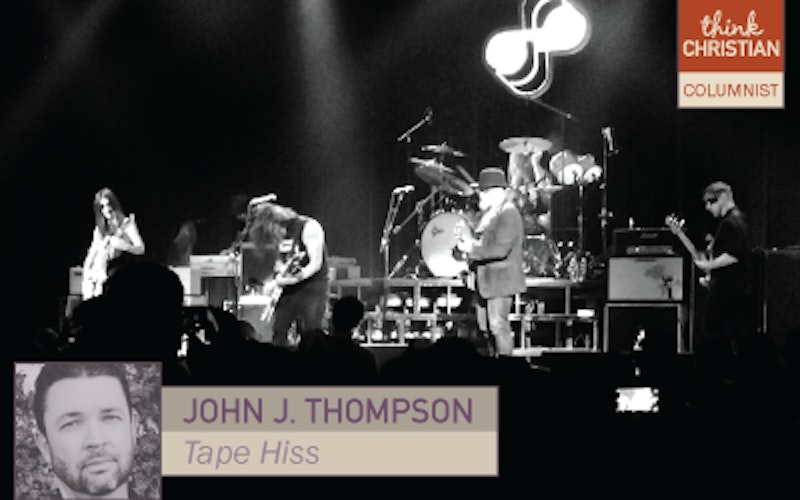