Public opinion forums have exploded in response to news concerning an Ohio college student who recently petitioned for a restraining order against her own parents.

Aubrey Ireland, by all accounts an overachieving model child, won a judge's sympathy after describing her parents' peculiar interferences with her private collegiate life - things like making uninvited out-of-state visits to her campus, lying to school officials about her mental health and requiring her to comply with such inordinate “protective” measures as sleeping with her computer webcam active overnight. In response to their daughter's defiance, the Irelands have threatened to withdraw their substantial financial support of Aubrey's educational expenses.

Many have praised Aubrey for publicly standing against her “helicopter” parents. They resent the Irelands for attaching such unreasonable strings to their educational support. Others have criticized Aubrey for hatefully scorning the protective - if somewhat misguided - love of her most important benefactors.

For my part, I sympathize a bit with both.

You see, even as an expecting parent, I already experience twinges of paternal possessiveness. When I catch myself saying things like, “That's my baby in there!” I realize that sometimes I literally mean it: that's my baby. But is it, really? Is the young life still forming in my wife's womb truly mine, or does he belong - as my wife and I do - to God?

The point of surrender for Christian parents is a crossroad of faith.

Somewhere in the seat of my identity as a Christian, I know that my son can never be mine to have as a personal possession. Even apart from the legalities of his eventual adulthood and independence of lifestyle, even now while he kicks and wiggles inside my wife waiting to be born, he belongs to me only as his appointed guardian and caretaker - and a temporary one, at that. As a Christian parent, I am merely a steward over a life that eternally belongs to the One who alone is ultimately responsible for creating him.

Helicopter parents are simply those who lack the courage to surrender their children to the uncertainties of independence. Before we rush to judge them, perhaps we should consider that this reluctance springs from a virtue, not a vice. It begins with the parent's earnest desire to do well, to protect and to shepherd. And it is certainly true that adulthood brings all sorts of dangers and temptations from which any loving parent would happily spare her children. The Christian parent, nevertheless, recognizes that this surrender means entrusting her children to the sovereign care of their Creator and Sustainer.

Whereas the world offers little comfort concerning the fate of our maturing children, the Word of God does: “Teach children how they should live, and they will remember it all their life.” This beloved proverb is not meant as a foolproof assertion that a child who is brought up in a Christian home will never go astray. (I'm living testimony that even the most promising of honor students occasionally wanders afield!) But what it does mean is that the point of surrender for Christian parents is a crossroad of faith.

There comes a time in every child's life when he or she “knows enough to reject the wrong and choose the right.” If we have raised our children in the fear of the Lord, then when they leave the home and pursue their independence, we can pray in concert with Hannah: “Now I give him to the Lord. For his whole life he will be given over to the Lord.”

Ex-convict and freelance writer Johnathan Kana completed advanced degrees in biblical studies through Liberty Bible College & Seminary and holds a certificate in biblical counseling from Light University. He and his wife are expecting their first child this spring. / Photo courtesy of iStockphoto. 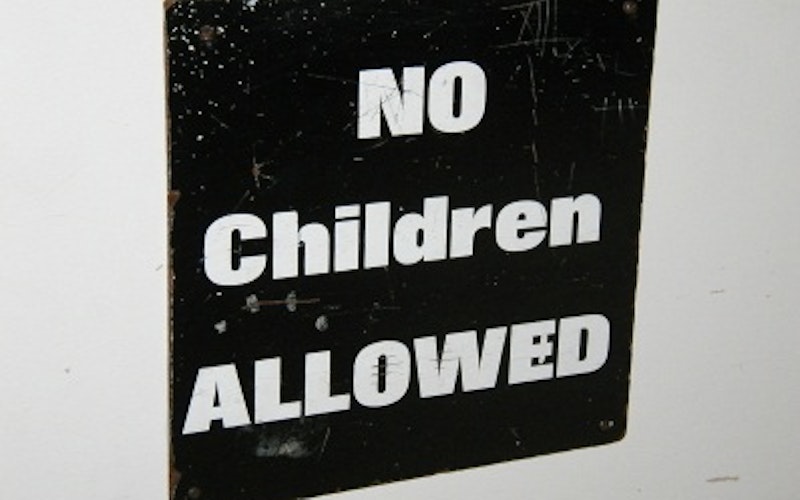 Do too many places ban kids? 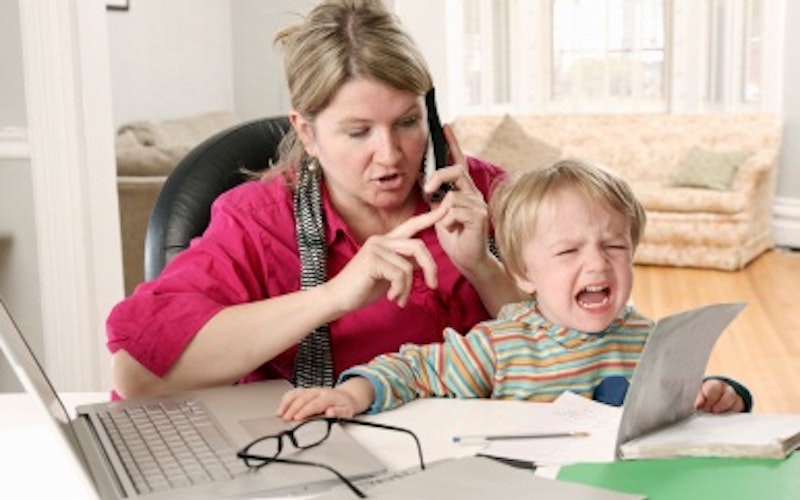 Why having kids shouldn’t make you happy 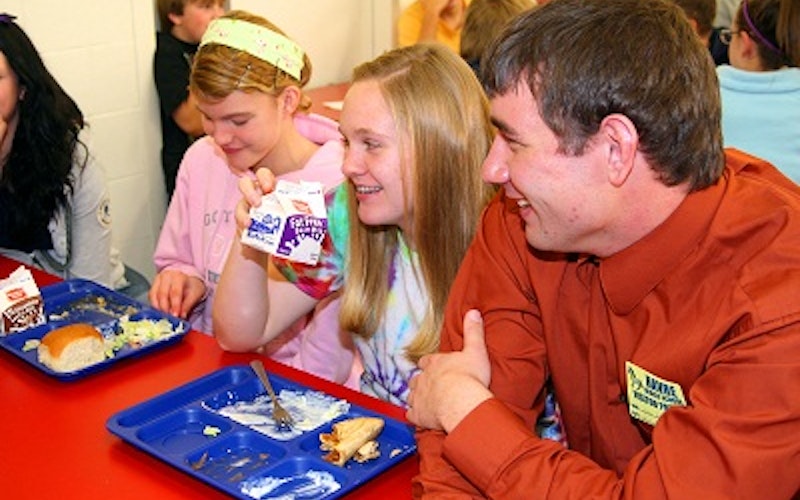 Earning a place at the civility table