Pornography denies a positive, Biblical vision of sexuality, which is part of God’s plan for human flourishing.

Barna Group has released a new study surveying the current cultural influence of pornography, including within the church, and it’s not encouraging. If some of you have wondered why we regularly cover the topic here at Think Christian, this is the reason.

At Think Christian, we’ve considered pornography not simply as a moral and social issue, but as a theological one. From Genesis to Song of Songs to the (qualified) writings of the Apostle Paul, the Bible presents sexuality as a good gift from God that has been distorted, along with all of creation, as part of the Fall. Pornography — which sees bodies as commodities, which denies the imago dei, which prioritizes self-pleasure over relationship — is an obvious example of this fallen state.

These are important trends to follow, especially for Christians who believe that a positive, Biblical vision of sexuality is part of God’s plan for human flourishing. Josh McDowell, whose ministry commissioned the Barna study, put it well in a press release announcing the findings: “Pornography violates all relational values between the individual and self, the individual and society, the unity of our families and our moral fabric and fiber as a nation. When we objectify and demean life by removing the sanctity of the human person, our future is at risk.” 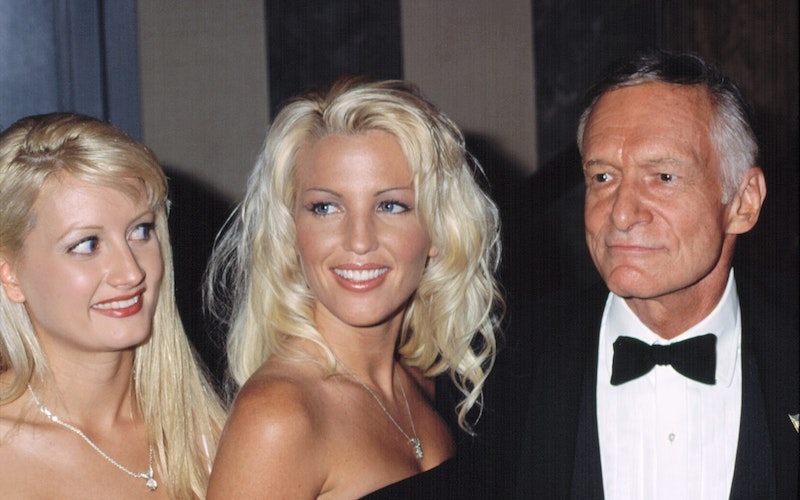