Such a question lies at the heart of season two of Netflix’s undead comedy, Santa Clarita Diet. Drew Barrymore plays Sheila Hammond, a mild mannered housewife and realtor partner to her husband Joel (played by Timothy Olyphant). Sheila contracts the zombie virus after eating some bad clams, and season 1 revolves around the Hammond family discovering a new normal. In order to arrest Sheila's decay, the Hammonds find themselves regularly involved in bizarre acts of murder. For them, the question of being “good people” becomes increasingly relevant. They are attractive, upper middle class, suburban white people who try to minimize their carbon footprint; how could they be anything but good?

In “Coyote in Yoga Pants” (S2xE2), Sheila and Joel have a conversation while digging up the grave of Sheila's first kill, Gary (Nathan Fillion). The Hammonds’ real estate company is about to begin construction on a new housing development in the desert, and before the geological survey they must remove Gary’s corpse.

Joel: Are we bad people?

Sheila: I don’t think so.

Joel: A thousand miles of desert and they’re building right where we buried your first kill. Maybe we’re being punished….We do a lot of things that aren’t so great. We won the listing in an underhanded way. We lie to our neighbors. And of course―we kill people!

Sheila: We only kill bad people! Our neighbors like us! And I thought the way we got the listing was clever. I don’t think we’re bad. Maybe we’re just bold.

In the next episode, Gary, whose severed head has been kept alive, asks Joel and Sheila to do him one favor before they kill his brain. Sheila turns to Joel and says, “See? You were wondering if we are bad people. But only good people would do a favor for the severed head of their victim!”

While Santa Clarita Diet blends horror and comedy together seamlessly, it also asks the viewer to consider what makes someone good.

This question of whether or not the Hammonds are “bad people” returns in episode nine, and by the end of season two all four protagonists have participated in various levels of crime, including arson, murder, and theft. And yet, the show presents each character in a positive light; these are not horrible people we should despise, but, Santa Clarita Diet contends, ordinary people placed in extraordinary circumstances. As such, the characters consider themselves “good people,” and the show encourages us to do the same. While Santa Clarita Diet blends horror and comedy together seamlessly, it also asks the viewer to consider what makes someone good.

The Hammonds are not alone in asking what it means to be a good person. As the Bible reminds us, it's a question people have been asking for centuries. In Luke 18, Jesus encounters a young man who raises that question. The man, a rich young ruler, asks Jesus, “Good Teacher, what must I do to inherit eternal life?” The ruler wants to know by what deed he could achieve ultimate moral goodness. Jesus does not answer the question asked, but instead asks the ruler, “Why do you call me good? No one is good―except God alone. You know the commandments....” The ruler replies, “All these I have kept since I was a boy.” The conversation concludes with Jesus responding, “You still lack one thing. Sell everything you have and give to the poor, and you will have treasure in heaven. Then come, follow me.”

In this conversation Jesus addresses the nature of moral goodness in two ways. First, he points back to the Mosaic law. The law is a working picture of the good life; if you want to be good, begin by following it. Jesus then adds a relational dynamic to that question of goodness. Rather than deeds alone, the “one thing” the ruler lacked was a relationship with Jesus. The ruler must give up his idolatrous love of wealth, and replace that love by following Jesus. Then he will be on the path to the good life.

Santa Clarita Diet nails the comedic potential inherent in the search for a “good” (that is, moral) life; the Hammonds are a lovable family working out their new normal. Yet in the midst of the comedic horror lies a profound question: at what point are we no longer “good people”? Is it after one murder? But what if the corpse was a “young, single Hitler”? Is it after three lies? Or thirty-three? Santa Clarita Diet raises the question, but does not answer it. Watching Sheila and Joel does not teach us what it means to be a “good person” or a “bad person,” but it does remind us of the importance of finding a definitive answer. Jesus answers that question in unambiguous language: “No one is good but God alone.” Santa Clarita Diet asks a penetratingly human question, and in doing so reminds us that we need an answer backed with divine certainty. 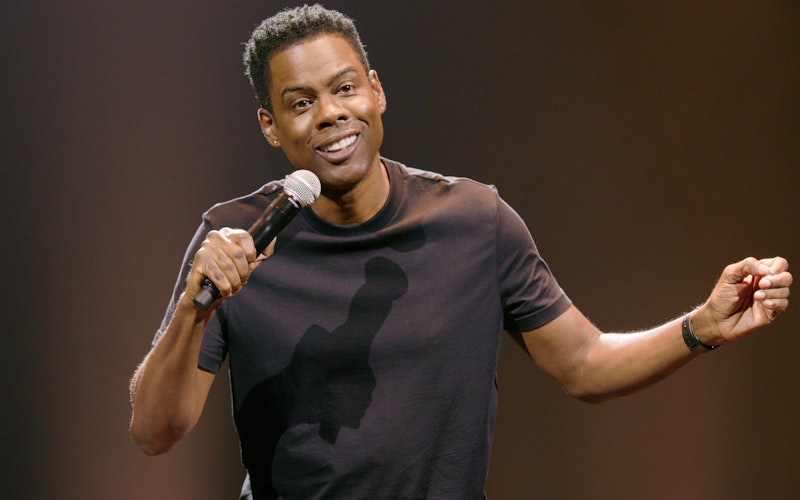 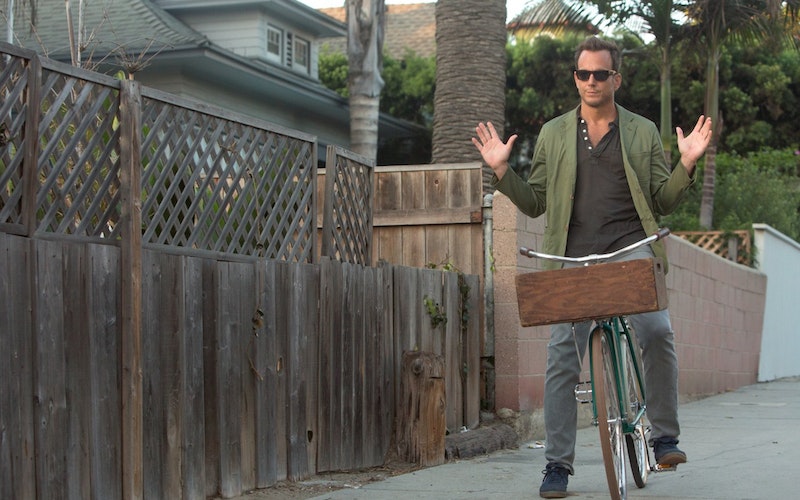