When traveling to places marked by a dark past, we must bring an attentiveness beyond morbid curiosity.

A few years back, when our family moved from upstate New York to Austin, Texas, we insisted on driving a slow route to our new home so that we could visit some of the locations on our travel bucket list. Since we were driving right through Memphis, we gave an entire day to visiting the National Civil Rights Museum, located inside the shell of the Lorraine Motel, the site where Martin Luther King Jr. was assassinated. During that trip — and many others like it — we were unknowingly participating in a rising trend of travel labeled “dark tourism.”

It’s nothing new for people to visit sites infamous for disaster or death, but modern technology and commercialism have converged to formalize such curiosity into its own category in the tourism industry. While some raise concerns about ethical boundaries, others argue this sort of travel helps us remember the important events of history. Indeed, the line between memorializing and voyeurism is a fuzzy one, whether the location is a battlefield (Gettysburg, Normandy); an area that has experienced natural or man-made disaster (New Orleans, Chernobyl); or places that once witnessed large-scale human suffering (Auschwitz, Rwanda).

The title of a recent National Geographic article asks, “Is ‘Dark Tourism’ OK?” Robert Reid, the author of the article, argues that it is a matter of intention. “Are we traveling to a place to heighten our understanding, or simply to show off or indulge some morbid curiosity?” he asks.

I don’t think any of us would deny our human propensity for morbid curiosity. How many times have we been delayed on the freeway, only to discover the traffic jam was caused by motorists slowing down to look at an accident? Whatever our reasons, we are naturally curious about death and destruction. When it comes to dark tourism, how should we as Christians respond to the shadows of human suffering we encounter at such travel destinations?

With an intention toward incarnation, we can sacramentalize what has been profaned.

When Christ travelled to earth, He came as fully human to participate in both the good and the suffering of a specific time and place. He embodied the reality of space and time and in the process blessed those He met. Our Savior walked the path of human experience in order to bring about our salvation through His own death and resurrection. His humble participation in human suffering brought about an extraordinary new way to be human.

This should be our model. When we visit sites of great misery, we walk in the path as Christ did, acknowledging the suffering and seeking opportunities of blessing. We do not observe as outsiders, framing ourselves in our iPhone photos as separate from all that occurred in such places. We do not participate in exploitative consumerism or macabre voyeurism. Such behaviors suggest we are untouched by suffering, when maybe the very best we can offer in these locations is to be thoroughly touched. To allow the history of a place to embed itself in our memory and imagination, and to change us in a way that blesses us and others.

In Given, a collection of his poems, Wendell Berry writes, “There are no unsacred places; there are only sacred places and desecrated places.” With an intention toward incarnation, rather than exploitation, we can sacramentalize what has been profaned.

When my family stood on a Memphis sidewalk gazing up at the balcony where King was shot and killed, we learned a new level of reverence for the struggles of African-Americans, as well as soberness over our national sins. When we visited the site of the collapsed World Trade Center, we noted the wooden pews in the church across the street, which were gouged by the belts and boots of the recovery workers who had sought sleep in the sanctuary. My hope is that such attentiveness helps us move beyond morbid curiosity. When we see the extraordinary in the ordinary, when we see with love instead of superiority and when we grow in empathy rather than arrogance, we mark such locations as holy rather than profane. We can become pilgrims of light in the world’s most notorious places of darkness.

Tamara Hill Murphy lives in Austin, Texas, and writes at her website, encouraging readers to imagine the unseen Triune God through daily practices of art, liturgy and relationship. 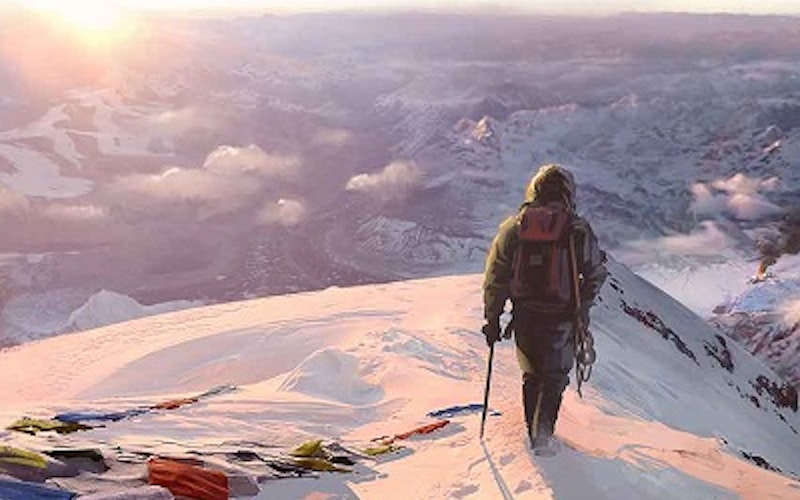 The vain voluntourism of Far Cry 4 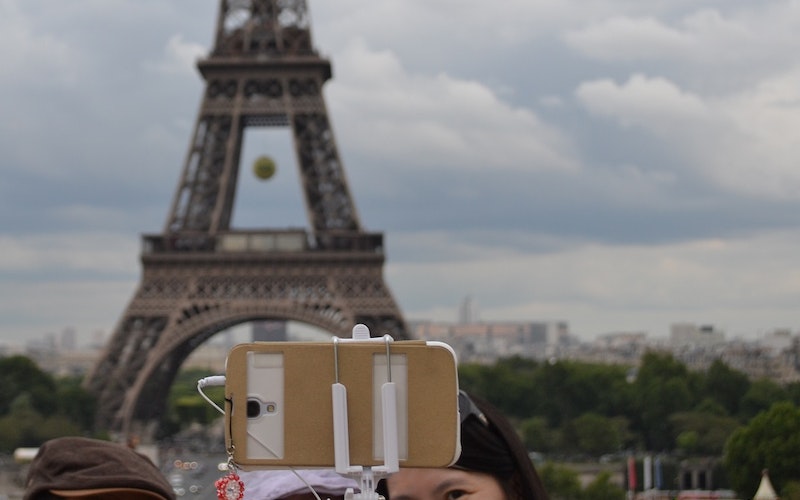 I draw the line at selfie sticks (at least for now)