At the CMA Awards, Chris Stapleton sung the sort of truth barely touched by those who touted Jesus from the stage.

Expecting deep, soulful or truthful ruminations on love and the human condition at the CMA Awards might be as fruitless as hoping to find healthy food at a traveling carnival, but sometimes miracles happen.

When Chris Stapleton won CMA trophies for Album of the Year, Male Vocalist and Best New Artist last week, many people had no idea who he was. Though he has been critically acclaimed, country radio has mostly ignored him. In a field of well-worn and for the most part uninspiring regulars, the long-haired, bearded, soft-spoken Stapleton stood out like a sore thumb. Much of the reaction to his CMA showing sounded like this: “This guy is actually country! How’d he get in?” His performance with Justin Timberlake left jaws slacking and sent phones clicking. Who was this guy? What music was he performing? It sounded so different, so real. It has …  twang!”

Stapleton is no newcomer. You don’t get this good overnight. He’s been slugging it out in Nashville for 15 years. As a songwriter he’s had over 150 cuts and has scored six No. 1 singles for other artists. He spent several years fronting the progressive Bluegrass band The Steel Drivers and didn’t land his solo artist deal with Mercury until 2012. The experience shows.

An extended road trip after the death of his father in 2013 led Stapleton to the title track for Traveller and the overall tone of the award-winning album. The Biblical metaphor of the sojourner or pilgrim soaks nearly every track. These are songs of confession, desperation and resolve. “Tennessee Whiskey,” the George Jones hit he covers here, paints true love as a something far more satisfying than any drink. “Parachute” is a knowing pledge of devotion and service that portrays love as an ongoing act of service to another as opposed to a simple means of satisfying one’s own needs. “More Of You” is a graceful waltz that also celebrates long-term, covenantal love.

This is grown-up music for people who have felt a thing or two.

There are plenty of darker moments as well. “Was It 26” is a detailed lament over years lost to the bottle that includes some profound insight into the power of addiction. “The Devil Named Music” contemplates the strange power music has to drive a man away from home. The rowdy “Might as Well Get Stoned” paints substance abuse as a coping technique for someone trying to numb the pain of loneliness and loss. (“Nobody to Blame” accomplishes the same with more humor.) For Stapleton, drink is almost always portrayed as a lie, a sign of weakness, a medication for pain or a sign that all is simply not as it should be. The set closes with “Sometimes I Cry,” a powerful blues number that articulates the only rational response to the fallenness of this strange land we travel through on our way to Glory.

Stapleton’s songs feel deeply true, thanks to the twang in his voice, his guitar and his lyrics. It’s the same kind of twang found in artists like The Marshall Tucker Band and Johnny Cash. This is grown-up music for people who have felt a thing or two. If you can listen to “Daddy Doesn’t Pray Anymore” without tearing up I feel bad for you.

The night’s biggest award, Entertainer of the Year, went to Luke Bryan, who borrowed some gravitas from Stapleton years ago when he covered his mournful ballad “Drink A Beer.” As Bryan thanked “Jesus and everyone else in heaven” for his year of sleazy, pop-country schlock, it came off as just another empty sentiment. Stapleton, who never actually mentioned God or Jesus, managed to honor the Giver of all good things with far more credibility. 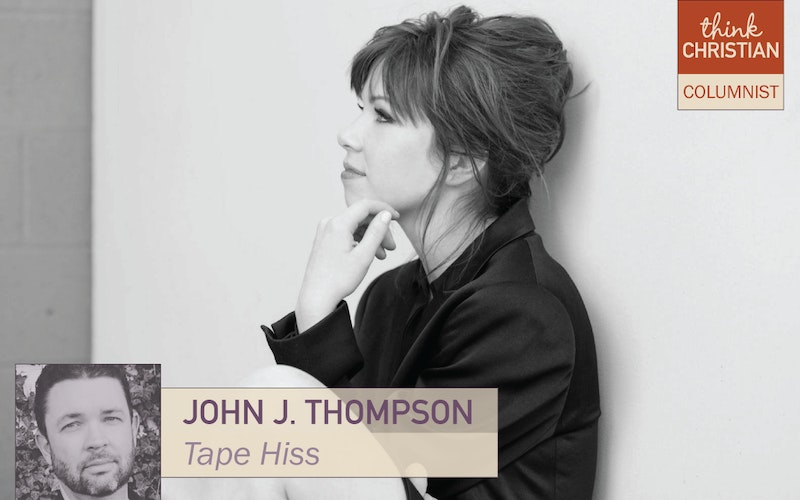 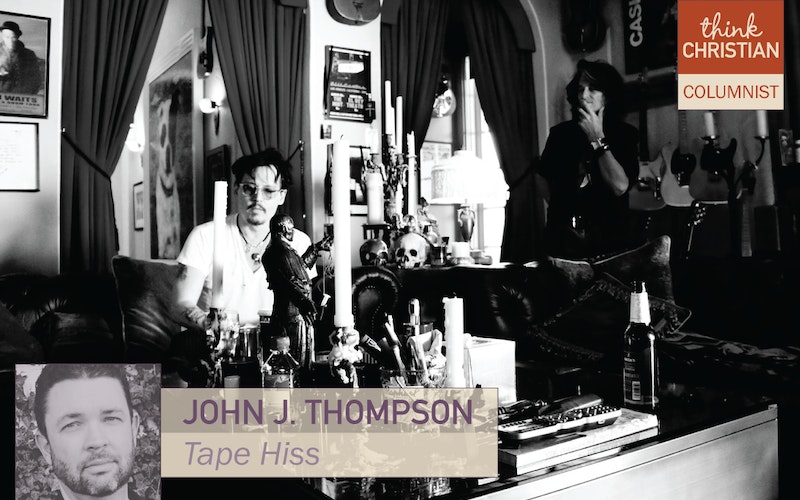 A toast, and a warning, from Alice Cooper’s Hollywood Vampires 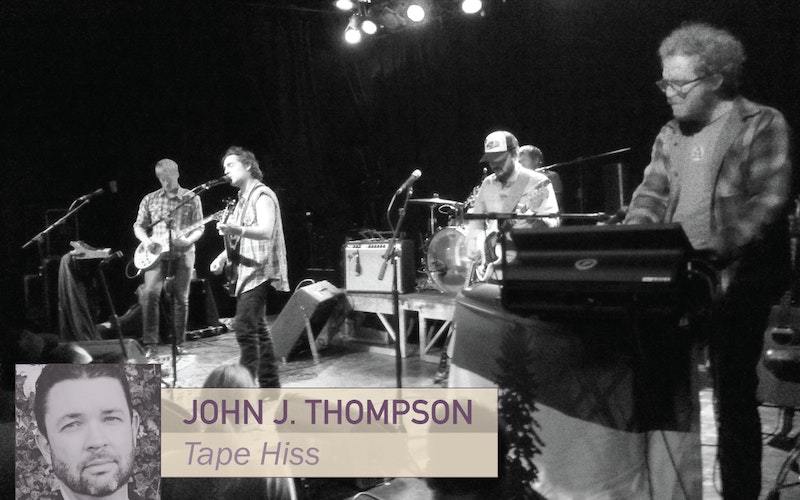 Mining meaning from Blitzen Trapper’s All Across This Land