With the help of Johnny Depp and Joe Perry, Alice Cooper once again parodies rock-and-roll excess on Hollywood Vampires.

Over the span of its 14 songs, Cooper, Depp and Perry present a tightly conceived tribute to Cooper’s 1970s drinking club called, you guessed it, The Hollywood Vampires. They use humor and swagger to honor their fallen friends, celebrate a pivotal era of rock and roll and sneak in a subtle lesson in the process. Like the best horror movies, there is a point to this story.

The original Hollywood Vampires included John Lennon, Ringo Starr, Harry Nilsson, Keith Moon, Micky Dolenz and Bernie Taupin, but other luminaries such as Jimi Hendrix and Jim Morrison were also known to join Cooper’s infamous lair at the storied Rainbow Room on the Sunset Strip. Their debauchery is the stuff of rock legend. Cooper, the charismatic ringleader of the Vampires, is one of the few left standing. That he parlayed his recovery into a well-documented journey toward the Christian faith is an amazing plot twist, to be sure.

On Hollywood Vampires, Cooper crawls into some of the deep cuts in FM rock history, all connected somehow to one of his Vampire buddies, and inhabits them with sinister glee. In his leather-fisted grip, the Spirit classic “I Got A Line On You” feels like a valentine from Satan himself. Led Zeppelin’s “Whole Lotta Love” is even creepier, as Cooper’s baritone snarl hisses like a snake alongside ACDC’s Brian Johnson. On “One,” Cooper slithers again like an evil snake that will gladly turn your need for community against you. He makes the repeated line of “Jump IntoThe Fire” - “We can make each other happy” - sound like another desperate lie. The winks become far more obvious in the rollicking cover of The Small Faces’ “Itchycoo Park,” a psychedelic pop classic about getting high. In the context of the rest of the songs, even this stoner favorite comes off as a gentle farce.

Cooper’s persona has long been a dramatic device designed to parody evil and foolishness.

The album closes with the thesis rocker, “My Dead Drunk Friends.” Maybe it’s the knowledge that Depp is behind some of the guitar work, but it’s hard not to picture this original song as a sea shanty being sung by sinking pirates holding mugs of rum. It’s a good-spirited satire of the thinking that has destroyed too many lives, and it leaves a subtle aftertaste of lament. That key members Joe Perry and Cooper are long-term recovering addicts (there are some indications that Depp may be a non-drinker as well), adds a knowing and sad irony to the proceedings.

Cooper’s persona has long been a dramatic device designed to parody evil and foolishness. Since his coming to faith he has carefully integrated Christian thought into albums such as The Last Temptation, Brutal Planet, Dragontown and The Eyes of Alice Cooper. In fact, his character embodies Martin Luther’s famous riff on spiritual warfare, which appears on the first pages of C.S. Lewis’ The Screwtape Letters: "The best way to drive out the devil, if he will not yield to texts of Scripture, is to jeer and flout him, for he cannot bear scorn."

This long-form toast to a bevy of fallen rockers sounds not only like the best cover band you’ve ever heard, but also serves as a strong warning to those who might succumb to the same vices that consumed so many others. “Beware,” these veteran rockers seem to be saying of the myth of the party life so many of these songs once celebrated. “There be dragons.” 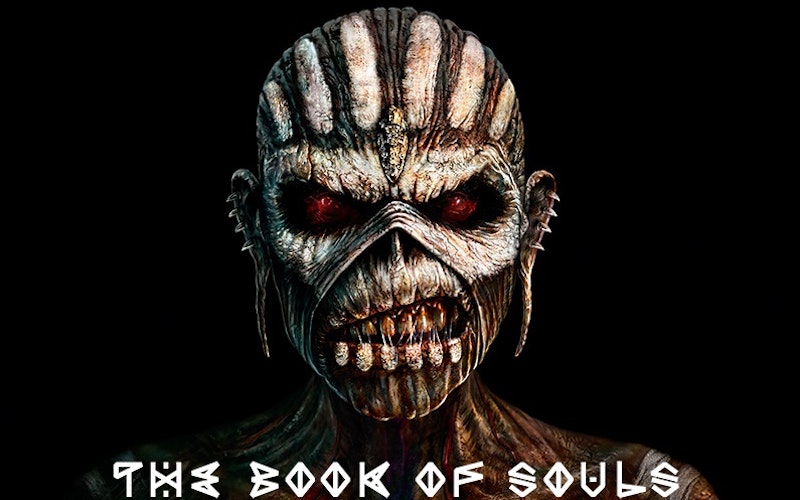