The world of cosplay can be an example of the creation-affirming community the Bible calls us to be.

While my family and I were recently walking through a convention center in downtown Charlotte, a complete stranger asked to take a picture with my wife. That same day, my younger daughter posed with two girls she’s never met. And all day people kept saying “Hey Josie!” to my older daughter, whose name is not Josie.

All of that happened because my family went to HeroesCon to cosplay, dressing up like our favorite characters from movies, comics, and video games. My wife went as Teen Titans member Raven, my older daughter as Josie from Archie Comics’ Josie and the Pussycats, and my younger daughter as Blossom of The Powerpuff Girls.

Cosplay may seem unusual to those outside of the community, but to me, cosplayers’ interactions recall Paul’s teaching in Romans 13. Paul acknowledges that believers enact their faith in different ways, but that Christians must always fulfill the commandments in love and “clothe yourselves with the Lord Jesus Christ.” Even as cosplayers demonstrate their fandom through imitation, many exemplify a Christlike quality in the way they encourage and build each other up.

Some cosplayers build Hollywood-quality costumes, and many gatherings hold awards ceremonies celebrating their quality and creativity, but competition rarely motivates these creatively-minded participants. Instead, simply showing up with a costume and enthusiastically embodying a favorite character is enough to earn compliments. Rather than assign winners and losers, most participants want to engage in spontaneous acts of storytelling or celebration, as when my youngest daughter played with two other Powerpuff Girls, or when a killer conga line of Deadpools passed through the convention center.

That kind of behavior might seem unlikely for these characters, but putting a new spin on familiar personalities is part of the fun of cosplay. Not only are mash-ups common practice, which combine figures from different franchises (example: the Disney princess Belle crossed with Rogue from the X-Men), but so are race and gender swapping. While the overwhelming majority of heroes on the screen and page are white males, anyone can make a costume for themselves. Women and people of color use cosplay as an opportunity to diversify the otherwise monochromatic Superman, Sailor Moon, and Luke Skywalker. Although they get occasional pushback from fans who prefer “traditional” takes on established figures, most cosplayers celebrate the individuality and difference these costumes offer.

The Body of Christ is too quick to reject fellow members when they fail to look like our own preferred Jesus.

Sometimes, I wish church was more like a gathering of cosplayers. Church members come together, clothed in Christ, to embody what it means to be “Christian,” to make ourselves look and act more like him. Despite this stated goal, people inevitably fall short in the execution: church members shun one another for having tattoos or for wearing a three piece suit, for raising hands or for sitting down during a song, for reading a King James Bible or for reading The Message. The Body of Christ is too quick to reject fellow members when they fail to look like our own preferred Jesus.

In her book Searching for Sunday, Rachel Held Evans finds a model for church at an Alcoholics Anonymous meeting, where everyone shares their brokenness and points to the way forward. “At its best,” Evans writes, “the church functions much like a recovery group, a safe place where a bunch of struggling, imperfect people come together to speak difficult truths to one another.”

On the surface, fans wearing Batman or Daenerys Targaryen costumes don’t seem to have much in common with AA members, but there’s a sense of safety within both groups. “Doing it right” isn’t necessary for admission. People are welcome even if they make mistakes, even if they do it differently. At every gathering, cosplayers remind us that characters can be expressed in different ways, and more often than not, others welcome and celebrate these takes. They clothe themselves in love.

The night before the Charlotte convention, my blonde-haired daughter couldn’t dye her hair to match the redheaded Josie. Disappointment loomed over her, certain that she failed in her costuming. But within minutes of getting in line at the convention center, several people complimented her look, hair color notwithstanding.

If that’s not an example of “not giving up [on] meeting together, as some are in the habit of doing, but encouraging one another,” then I don’t know what is. 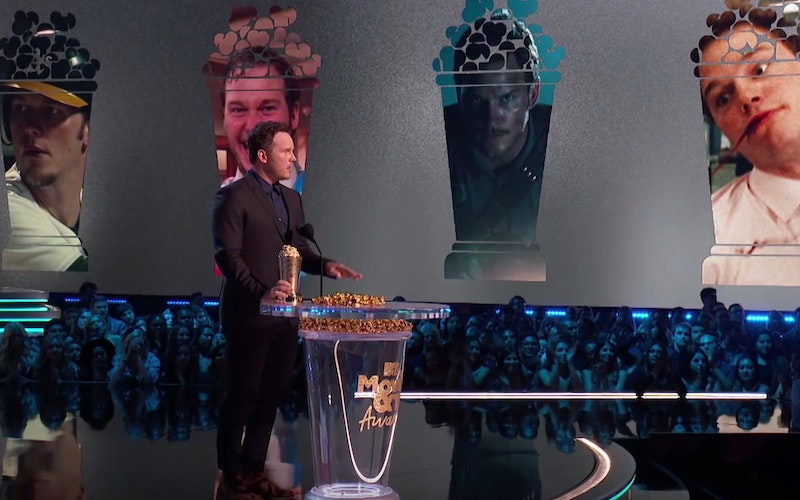 O Superhero Death, Where is Your Sting?