In his acceptance speech for MTV’s Generation Award, the actor was as shrewd as a snake and as innocent as a dove.

Chris Pratt is a well-known entertainer who boldly shares his faith. The comedic star of television’s Parks and Recreation and the Guardians of the Galaxy and Jurassic World films was honored with the Generation Award by MTV on Monday—an award that has previously gone to the likes of Will Smith, Sandra Bullock, Johnny Depp, and Tom Cruise. Pratt used his acceptance speech to impart words of wisdom to the next generation. In the process, he also taught the Church a subtle but significant lesson about Christian witness.

His speech, which you can watch below, took the form of nine rules that included both silly jokes and serious truths. They may be summarized as follows:

1. Breathe, so you don’t suffocate

2. Be careful with your soul

4. Give a dog medicine by wrapping it in hamburger so they won’t know they’re eating it

5. Earn what you get and serve others for the sake of your soul

6. God is real, he loves you, and wants what is best for you

7. Be strategic when using the bathroom at a party

8. Pray for the sake of your soul

9. Nobody is perfect, accept that fact, receive grace as a gift, and don’t take it for granted

His speech was a hit—quickly surpassing 30 million views through Facebook alone. Though his main point was clear, how he framed it was equally instructive. One CBS reporter notes that he taught a few “less-serious lessons, like how to best use the bathroom at a party and how to give a dog medicine, before getting to his deeper, more powerful words of wisdom.” The deeper words, according to this reporter, had to do with rules six and eight, concerning God’s love and prayer.

Though his main point was clear, how he framed it was equally instructive.

While Pratt certainly focused on these two themes, his advice about how to medicate a dog was far from comedic filler and served a different function from his party-pooping joke. In a post-ceremony interview, Pratt confirmed what I initially wondered, but wasn’t quite sure about:

“I had nine things, and if you look at number five [sic, actually four], it says, ‘When feeding a dog medicine, wrap the medicine in hamburger. That way the dog won’t know it’s getting medicine.’ And if you take that theme and put it throughout my nine points, you’ll see that I wrapped some medicine in hamburger. But the point I was really trying to make is that I believe God is real. I believe that we have a soul that needs to be protected. And I love this new generation who are so open-minded and so open-hearted. And they have a big job to do because the world is a dumpster fire and they need to protect themselves.”

From a theological perspective we might quibble with some of Pratt’s speech, as when he suggests that humans were designed to be imperfect and always will be or that Jesus’ shed blood was akin to those who died fighting for America’s version of freedom. (“Like the freedom that we enjoy in this country,” he says at one point, “grace was paid for with somebody else’s blood.”) This isn’t necessarily rock-solid theology; we might even say it smells of vague, Oprah-style spiritualism or moralistic therapeutic deism. Jesus didn’t die simply so we can have happy, healthy souls. He changed the course of world history by inaugurating an alternative kingdom to the kingdoms of Hollywood, Washington, D.C., and the ones that soldiers of all countries die for.

The genius of Pratt’s speech isn’t his message, then, but his medium. He exemplifies how to publicly proclaim God’s love and offer God’s grace in a way that his audience can receive as a gift. He doesn’t berate young people for being lazy, self-absorbed screw-ups. He doesn’t guilt them into rethinking their lives. He testifies to God’s existence and extends God’s grace in a way they can accept or reject.

What’s more, he doesn’t tie his faith to right- or left-wing political causes or piggyback on the latest social issue monopolizing the media’s attention. He speaks in his own voice, in a way that his specific audience can hear. He may not say everything they need to hear, but he points them in the right direction.

We may not be able to say it quite like he did and we may not want to say exactly what he said, but Chris Pratt has pointed us all in the right direction. In his own way, he’s shown us how to be “shrewd as snakes and as innocent as doves.”

John C. Nugent is Professor of Bible and Theology at Great Lakes Christian College and author of Endangered Gospel: How Fixing the World is Killing the Church. You can listen to his weekly podcast at Afterclass.libsyn.com. 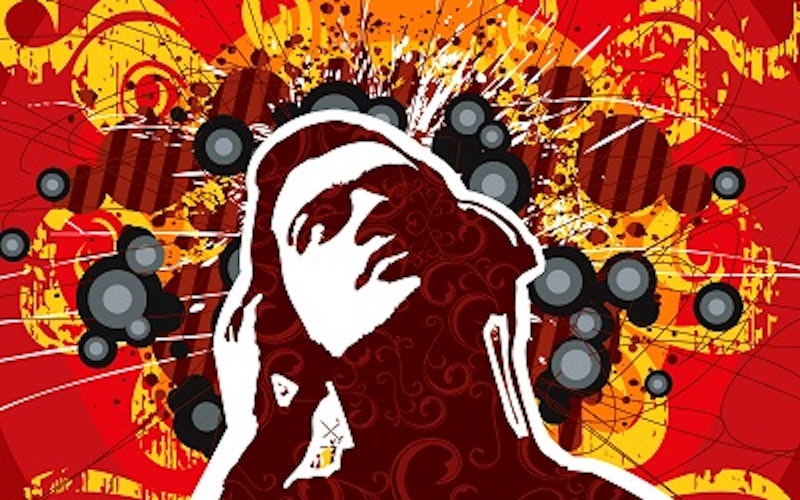