The U.K. sitcom demonstrates the acceptance and affirmation that are necessary if we are to “bear with each other” in love.

Derry Girls is a bit of an invasion.

Season 3 of the show arrives on Netflix Oct. 7. It takes place in the late 1990s and follows Erin Quinn (Saoirse-Monica Jackson) and her four close friends through Catholic high school in small-town Londonderry. At the time in Ireland, the Troubles were finally coming to an end, but this history is relegated to a background character at best. Instead, the comedy focuses on Erin’s small-scale family drama and her high-school social scene, presenting the teenage characters with heart and honesty.

But why an invasion? We’re first introduced to the teenagers as Erin’s cousin Orla (Louisa Harland) blithely reads Erin’s diary out loud, an invasion of privacy. Likewise, the second season opens as Orla discovers Erin pretending to monologue on a late-night talk show while enjoying a bubble bath. Erin demands that Orla close the door, then clarifies to a surprised Orla that she needs to first leave then close the door. It’s a perfect dual introduction to the general thrust of the show. We are privy to Erin’s youthful and evolving assertions of self (and the comedic escapades those entail). Yet what’s unique is that her closest friends and family are also privy to that endearing messiness. Erin lives, potentially not by choice, in a community that knows each other’s aspirations and foibles incredibly well. This element of close community echoes an ideal that we Christians are also striving for—the transformative nature of Christian community.

The show’s main characters—four Irish teenage girls and one hapless English teenage boy—are in a perpetual comedy of errors. The teenagers try out new versions of themselves—smoother, cooler, and sexier versions. But whether for the benefit of Protestant lads or a visiting priest with craic-ing hair, they have yet to be successful in their small falsifications, generally because they know each other too well. Clare (Bridgerton’s Nicola Coughlan) wants to be an activist who goes on hunger strikes for the disenfranchised in other countries, but quits after a half day. Michelle (Jamie-Lee O’Donnell) wants to be a rebel who charges Primark dresses to her mother’s credit card and invites two boys to prom, but turns into an anxious mess. Erin desperately wants to be an impactful writer but can’t even generate ideas for the school newspaper. James (Dylan Llewellyn) wants to be one of the lads but is instead just a boy at an all-girls school. (Orla lacks self-awareness and so may already be the final version of herself.)

Erin lives, potentially not by choice, in a community that knows each other’s aspirations and foibles incredibly well.

Directly due to these quickly discarded masks, the teenagers witness each other’s missteps firsthand. When Erin ditches Clare as a prom date for the elusive John Paul (Calam Lynch), she both gets jealous of Clare’s new date and is stood up by her own. Erin’s later apology is immediately accepted by Clare; she is then rescued from missing the prom by James. The teenagers “bear with each other” in a rather Christian way. As Dietrich Bonhoeffer writes in Life Together, “To bear the burden of the other person means involvement with the created reality of the other, to accept and affirm it, and in bearing with it, to break through to the point where we take joy in it.” None of the characters fancy themself above the other’s missteps, aligning with another Bonhoeffer assertion, that “if my sinfulness appears to me to be in any way smaller or less detestable in comparison with the sins of others, I am still not recognizing my sinfulness at all.”

Additionally, these missteps are not presented with the allure of titillating scandal; they are instead merely the awkwardness and immaturity found in any group of regular people. It’s not knowing what to say in social situations. It’s saying the wrong thing. It’s wearing a ruined uniform to school after all the whites came out of the wash pink. As C.S. Lewis’ Screwtape reveals in The Screwtape Letters, “the local grocer with rather an oily expression on his face” could be enough to keep someone out of Christian community. And so it’s healthy to observe these foibles as the rendered reality of our neighbors that we are called to embrace, occasionally with humor, as we grow together.

But do the Derry girls grow together? It’s the Christian element that Derry Girls potentially can’t bring to fruition, because there is not yet a transformative power in the show (despite the cultural Catholicism integral to the show’s setting). The teenagers understand Catholicism—they pray before a statue of the Virgin Mary for help on a test—but religion makes no claims on their conduct or worldview. As can happen in any church group, even within their Catholic community they do not have fully Christian community. As Christians, Bonhoeffer reminds us, “we belong to one another only through and in Jesus Christ.” We are called to close community for the purpose of Christ’s transformative work between and within us.

In Derry Girls, we only see rare glimpses of the teenager’s sharpening one another or delighting in another’s positive change. It’s when Clare and Erin lay aside their dispute to participate in Orla’s embarrassing dance routine at the school talent show. It’s when James decides to remain in Ireland instead of following his mother back to England. The show, beautifully filmed and acted, capitalizes on these moments with the perfect amount of sentiment. They are rewarding scenes of emotional fulfillment amid smart, plot-driven comedy. When these moments do happen, it’s the heartbeat of the show. It catches the viewer because we also desire this level of intimacy. As Christians, this desire is fulfilled through Christ in Christian community. In Season 3, I’m most looking forward to seeing how this delightful communal aspect will be brought to a resolution and how the characters’ desire for personal transformation will be addressed. 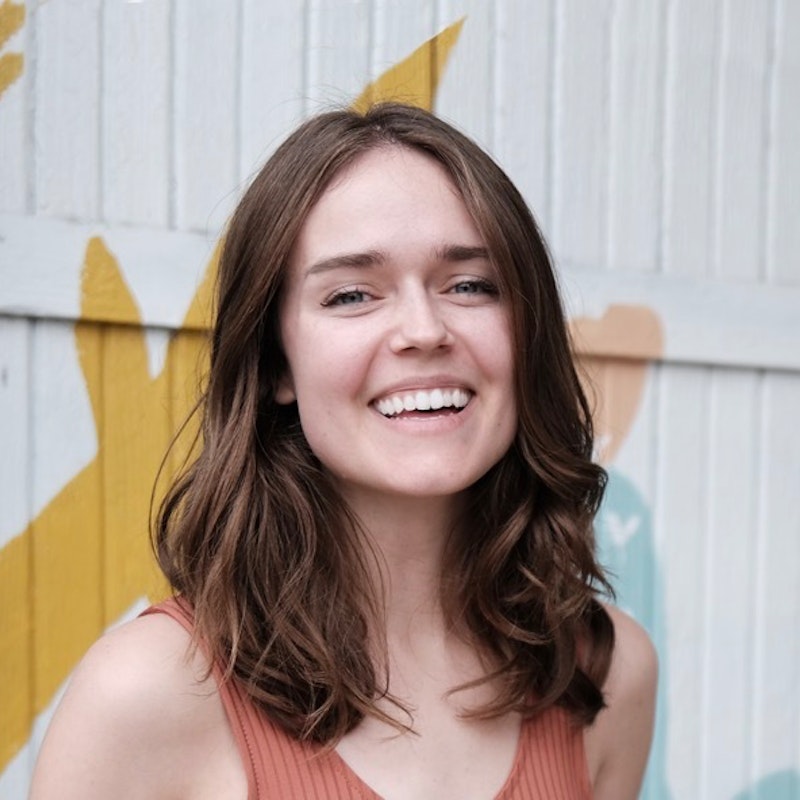 Dorothy Bennett is a writer and visual artist with a master's in Theology & Art from the University of St. Andrews. She lives in Austin, Texas, with her husband, where they run a creative agency. Connect with her on Instagram or Twitter. 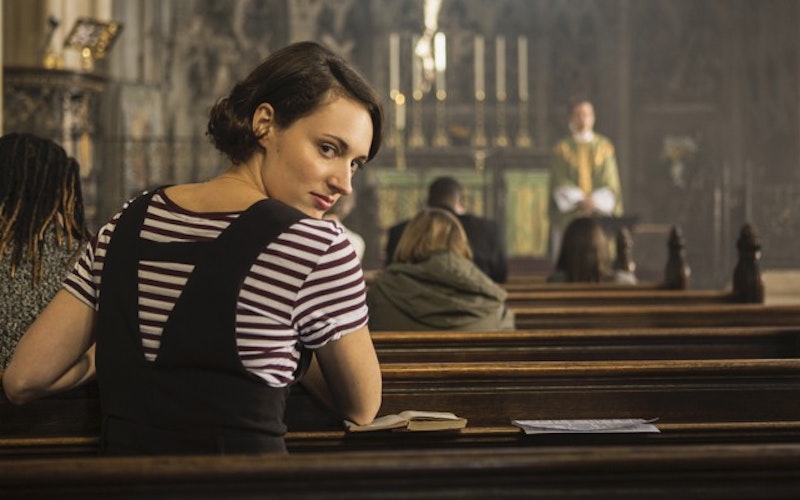