The biblical echoes in the popular video game are dim, but undeniably present.

Even the most cursory jaunt through the wild worlds of Destiny 2 reveals a vibrant virtual landscape that leaves the player itching to explore. Creaking, ruined towers are set against the background of majestic mountains, which give way to exotic ocean depths. It all transports the player into the frontlines of a cosmic drama, in which the stakes—humanity’s survival—couldn’t be higher. Players team together to combat hostile forces, complete story missions, and compete in large, group events to protect the universe from being plunged into an eternal Darkness.

Thanks to an addictive combination of flawless game controls and a compelling storyline, Destiny 2 infuses what can be a tired fantasy trope with novel elements. Your character, a Guardian, functions as a modern magic knight, resurrected by small sentient machines called Ghosts. You and other guardians act as protectors of earth and ambassadors for a mysterious, planet-sized, intergalactic visitor called the Traveler. In a dramatic act of self-sacrifice, this Traveler gave up its light to create the Ghosts as a defense against its foe, the Darkness.

The philosophical and theological assumptions behind Destiny 2 both resist and resonate with a Christian worldview. For instance, the Traveler often operates as a benevolent god, while its act of sacrifice in humanity’s then-darkest hour is in some ways similar to Jesus’ sacrifice on the cross. The Ghosts, then, function as a technological equivalent of the Holy Spirit. These colorful, transcendent consciousnesses, with their constant scans of the surrounding terrain and “comforting” presence, keep you grounded and pointed in the right direction.

As a player, there is a distinct emotional bond between yourself and your Ghost. In the ongoing narrative of the Destiny games, you are not just anyone, but one whom, over hundreds of years, the Ghost has specifically searched for. This means that my Ghost is unfailingly for me, which only strengthens our bond. This was driven home for me when my Ghost was hurt during a cinematic cutscene onboard a flying ship. As my Ghost tumbled off into space, I couldn’t help but feel anger and eventually an acute sense of loss.

At the same time, the world of Destiny 2 also offers a view of the world that is locked in unending cycles of violence, from which players cannot escape. Unlike a Christian worldview—in which darkness is ultimately defeated and God will wipe the tears from our faces—the Darkness is not an inferior rival to the light, but its opposite and its equal in power. As the light increases, so too must the Darkness, so that even the most ultimate victory of the light and of the Guardians is but a temporary respite.

The philosophical and theological assumptions behind Destiny 2 both resist and resonate with a Christian worldview.

What is more, in this game it is humanity and not God who sits at the center of reality. That is, while Destiny 2 does not explicitly state that humans are better than all other species, such assertions seemed to be implied in the story and gameplay itself. For example, the Traveler—who has made a career out of temporary stops at promising alien civilizations—has sensed something greater and more noble in humanity, even going so far as to sacrifice itself for them.

Yet the Traveler is not like Yahweh. There is no covenant relationship with humanity, no connection that implies how the Guardians and the rest of humanity are to live. One day, the Traveler will depart; until then its presence acts merely as a story mechanism meant to increase human progress and expansion, two notions that have become idols in our own world.

As Christians, we know this is not the end of the story. Contrary to the Traveler, God calls us into a relationship based on faith that sees the world and ourselves in an entirely new way. Through the power of the Holy Spirit we are not just comforted but ushered into the kingdom of heaven, in which covenant responsibility towards God and our neighbor transforms our practices, our loves, and our actions in this world. Therefore, Christianity goes beyond the light versus dark motif of Destiny to firmly assert that it is God—through Christ and not ourselves—who sits at the center of reality.

Even further, kingdom life—unlike the mission-to-mission lifestyle of Destiny’s Guardians—bestows upon our lives a far richer pattern, one that gives texture and meaning. Think of baptism, for instance, in which we die to our old selves and are washed clean into a new understanding of family and hope. Similarly, communion brings our family together, while worship, done well, acts as a sending out—to take what we have learned in our church community and embody it in the various facets of our own lives and contexts.

These symbols do more than simply give us motivation to carry on a hopeless struggle. These symbols, along with the practices that accompany them, allow us to become actors who have a unique part to play in our world. Unlike the world of Destiny 2, this world is not destined for endless cycles of violence, but will one day end in light and God’s eternal victory. As guardians of God’s truth, we are called to participate in the renewal of creation and in proclaiming the precious hope that we have. 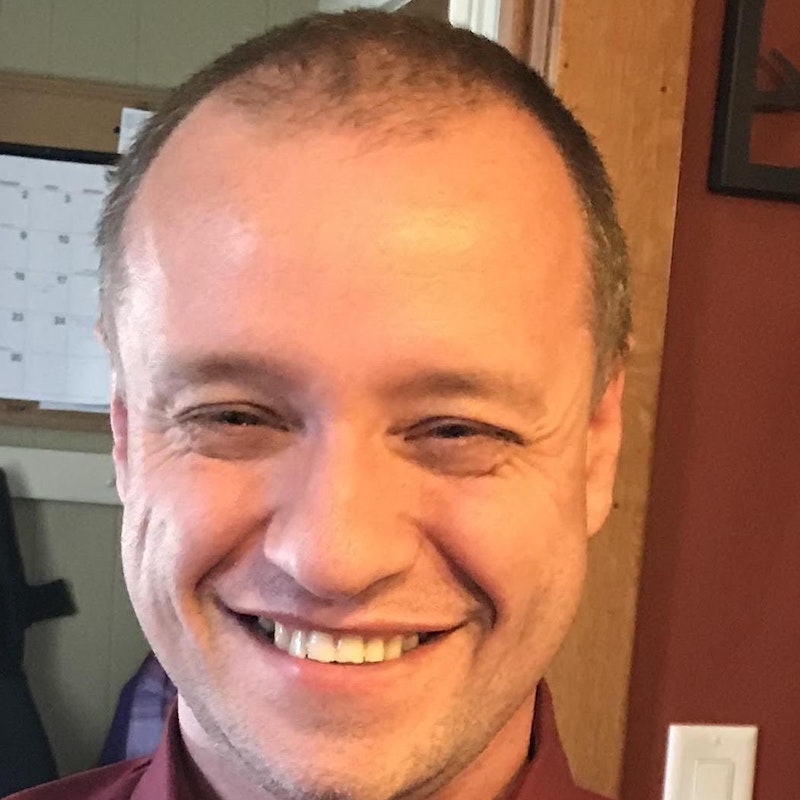 Brad Hickey studies theology and culture as a doctoral student at Fuller Theological Seminary. In addition to studying or spending time with his wife and two daughters, Brad can usually be found pouring over baseball statistics or looking for loot and adventure in the untamed forests of Final Fantasy XIV’s Eorzea. 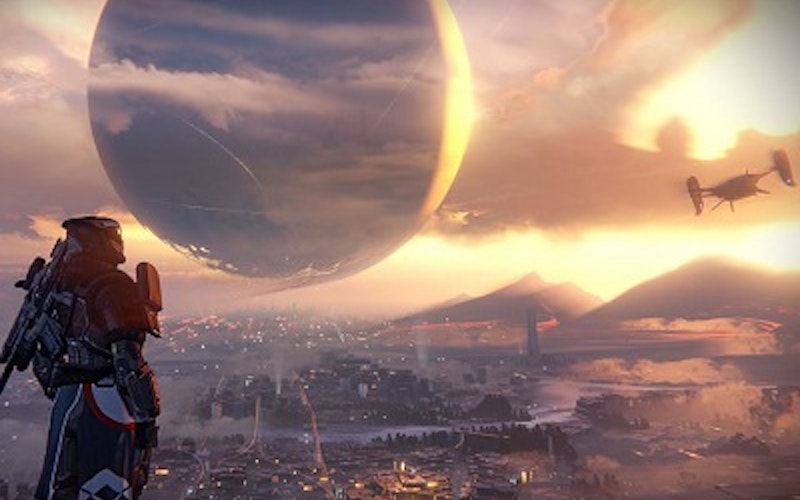 Destiny: a video game blind to its own beauty

How My World of Warcraft Guild Models Christian Community

Impact Winter and the Limits of Our Created Bodies