The video game Destiny is in bondage because it presents a mysterious world that can only be experienced down the barrel of a gun.

We live in a beautiful world, one we long to explore so that we might revel in its wonders. Unfortunately, our world is subject to frustration. While the heavens declare the glory of God and the sky proclaims His handiwork, both are difficult to see given the brokenness in our hearts and in creation. As I played this year’s most anticipated video game release, Destiny, I realized that although game worlds often offer respite from the real world, they too are wrought with frustration. Destiny, like countless big-budget games, presents an awe-inspiring universe, yet the game’s design discourages us from delighting in it.

In Destiny’s opening cut scene, we are told that long ago, a god-like being called The Traveler was discovered whose presence ushered humanity into a golden age of human flourishing. Vast cities were built and environmental problems were solved as the universe became a playground for humanity to fill and subdue. And yet we also learn that The Traveler had an enemy, “a darkness which had hunted The Traveler for eons across the black gulfs of space.”

This cut scene would have us believe that the source of Destiny’s decay is “the darkness.” The stories of games, however, are told not in cinematic sequences, but in players’ interactions with their rules and worlds. After hearing that Destiny’s garden world fell to “the darkness,” players then spend the vast majority of their time fighting this darkness with assault rifles, rocket launchers and shotguns.Destiny is in bondage to decay because it presents players with a wonderfully mysterious world that can only be experienced down the barrel of a gun.

The first place players explore is Old Russia, a vast, frigid desert with majestic mountains and a deep, blue sky that is streaked with orange-glinted clouds. In my first experience in Old Russia, I stood in awe of how detailed the world of Destiny is. It appeared as if I could walk in any direction. There were waterfalls, strange caverns and countless alien structures within view. The game, however, kept telling me that I was not safe, that “this is fallen territory,” and so I trudged on. Soon I was sprinting through corridors wielding an assault rifle and shooting enemies by the hundreds.

Destiny is in bondage because it presents players with a mysterious world that can only be experienced down the barrel of a gun.

Whenever I am compelled to delight in Destiny’s world, the game quickly reminds me that I am playing it wrong. Straying off the beaten path often results in dying and re-spawning in the midst of the enemies you should have been shooting instead. The game’s many gorgeously rendered locations are all riddled with enemy upon enemy, placed there by the designers to be destroyed. The more I play, the more aware I become of the value of head shots and the less aware I am of the beauty of the virtual world around me.

This is not to say that Destiny is a bad game. Truthfully it is an incredibly fun, suspenseful and intense first-person shooter. It’s just not particularly compelling. While I have enjoyed playing Destiny, I find the trend it represents unfortunate. The studios with the most money are making games that discourage players from caring about their worlds.

I long for the day when the kind of assets that were used to make Destiny will be devoted to making games that respect their worlds. I am not campaigning for an end to games like Destiny. It’s just that the more things I shoot, the more I cannot help but long for the day when such elaborate worlds will be liberated from their bondage to corruption. I love virtual worlds. I just want to see the most elaborate of them move us to care more deeply about the real one.

Drew Dixon is the editor-in-chief of Game Church. He also edits for Christ and Pop Culture and writes about video games for Paste Magazine. You can follow him on Twitter. / Screenshot via Bungie Inc. 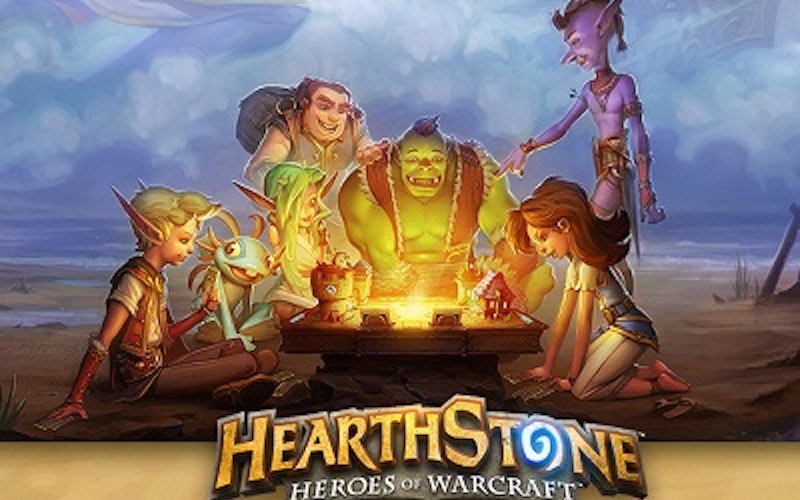 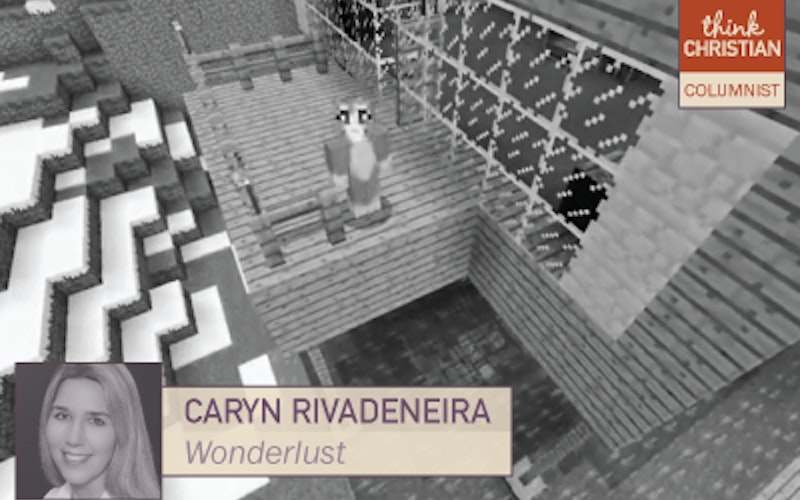 A parent’s praise for Stampylonghead