“Mr. and Mrs. Dursley, of number four, Privet Drive, were proud to say that they were perfectly normal, thank you very much.”

I began my run at a slow jog with Daniel Radcliffe’s voice in my ears, reading the first words of Harry Potter and the Sorcerer’s Stone. The recording is the first installment of Harry Potter at Home, a new series of book readings performed by Harry Potter cast members. Feet pounding on pavement along a well-known route, my mind began to wander back to a childhood characterized by magical moments and fantastical feats. The line of 19th-century houses no longer resembled my hometown and the stray cat on the street corner lost its semblance of homelessness. I instead found myself jogging by the small brick houses of Privet Drive and breathlessly bidding the tabby cat ‘Good morning’ as I ran past.

As a child of Harry Potter, J.K. Rowling’s story inspired me to delight in make believe, spending childhood days flying around on a broom with a tennis ball in hand and yelling “10 points for Ravenclaw!” Having also been raised as a Christian, I also recognized certain themes in Rowling’s story that affirmed my faith.

One of these is the emphasis on social justice that is seen throughout the narrative—an emphasis that also runs throughout the Bible, including the prophetic call of Isaiah 1:17: “Learn to do right; seek justice. Defend the oppressed. Take up the cause of the fatherless; plead the case of the widow.” In Harry’s world, house elves are enslaved against their will, forced to comply with every whim and word of their masters. Likewise, tension is evident between those known as “Purebloods” and those degradingly referred to as “Mudbloods.”

Having now progressed a few blocks on my route, I passed by two homes decorated with bright, rainbow-colored flags flapping in the wind. Meanwhile, Mrs. Dursley sipped her tea with pursed lips at the mention of her sister’s “lot.”

Hermione is known as the character who spoke for the house elves, even establishing a campaign advocating for the freedom of those who had been enslaved. All the while, she endured derogatory comments and name-calling for her lack of pure-blood heritage. While being a voice for the voiceless, Hermione confronted discrimination in a way that taught me, alongside the Bible, the importance of valuing others regardless of their differences. Hermione’s cause was mirrored in the actions of biblical prophets such as Micah and Amos, who spoke out against social injustice within the nation of Israel. Recognizing the insistence of these values in Rowling’s narrative further affirmed for me the importance of Jesus’ command to “love your neighbor as yourself.”

Hermione confronted discrimination in a way that taught me, alongside the Bible, the importance of valuing others.

Overhead, blue sky turned into a canopy of trees as I jogged through a nearby park, where I could hear the sound of a motorbike descending from the sky above.

As a young reader, I followed Harry into an imaginative world of impossibilities made possible, death brought to life, and evil conquered by love. I found myself in a fantasy where pictures moved of their own accord, needles knitted without a helping hand, and cars took flight.

This series’ influence on the development of my imagination has allowed me to engage with my reality in a way that cultivates its own kind of magic. Through the lens of a camera, I capture images to be my time-turners, frozen for my future self to revisit. Through filters, I create a bit of magic by adjusting colors, styles, and patterns. I not only delight in the remembrance of a moment, but in the beauty of it as well.

By engaging with my surroundings in these ways, I discover that I live in a world with a magic of its own. Dwelling within these pages shaped the way that I perceive beauty around me, recognizing it as evidence of the Creator. Alongside the psalmist, I proclaim, “The heavens declare the glory of God.”

Approaching the end of my route, I listened as Radcliffe came to the end of the first chapter. I contemplated the ways these books have affirmed Christian values regarding social justice and God’s glory. This tale was more than simple folklore. Coming to a stop, I took in the beauty of the forest around me as I heard Radcliffe’s final words: “To Harry Potter—the boy who lived!" 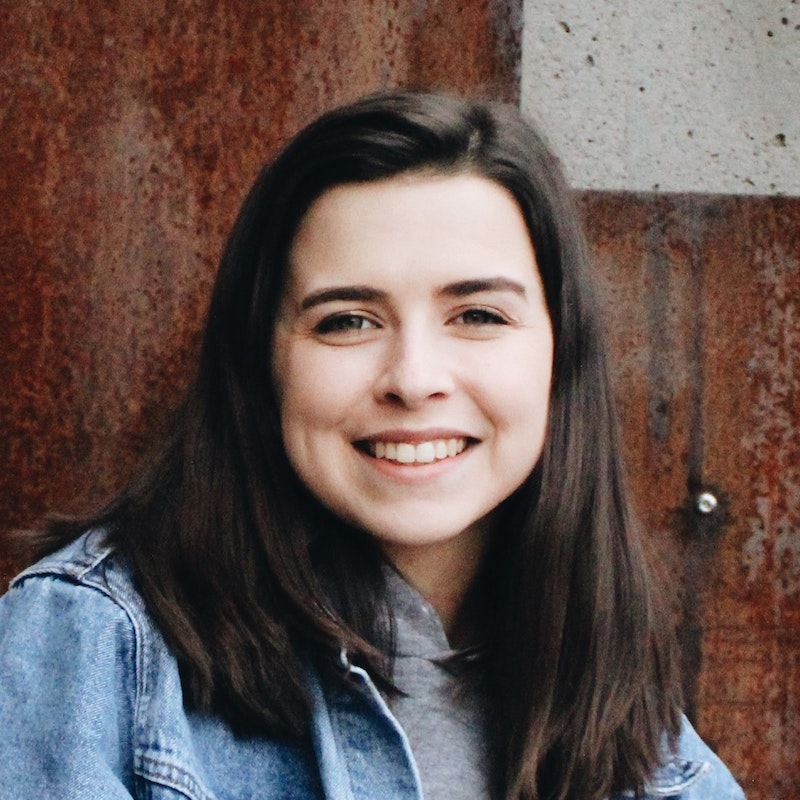 Michaela Mininger is an avid reader, writer, and coffee connoisseur, plagued with a perpetual curiosity about the world around her. She is a deep thinker, endless wonderer, and spontaneous wanderer. Currently, Michaela is a junior at Liberty University pursuing a double major in English and Theology & Apologetics. 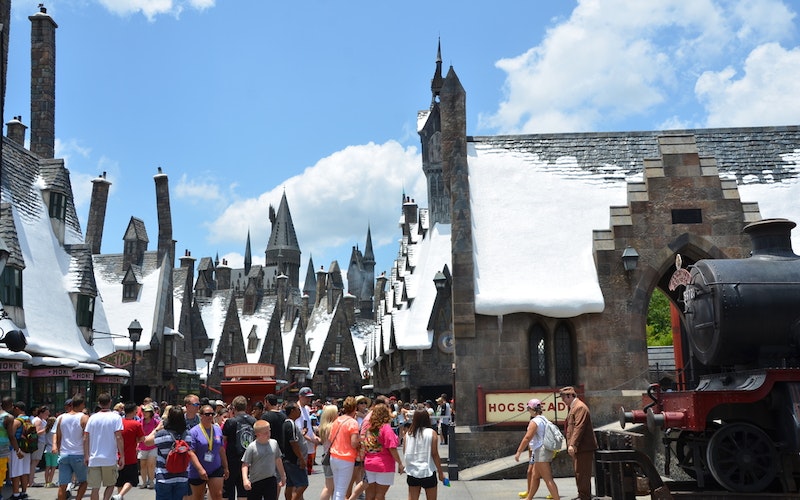 Harry Potter and the Spell of Christian Friendship

Wizards Unite: When Story Gets Woven into Everyday Life

Why Draco Malfoy is at the Heart of 'Harry Potter'