Bridges’ latest may sound like sex, but it’s equally concerned with the soul.

The first single to drop from Leon Bridges’ hotly anticipated second album, Good Thing, was the acoustically driven, deeply soulful, and subtly countercultural love song, “Beyond.” Sitting somewhere between Van Morrison’s “Into the Mystic” and Al Green’s “Tired of Being Alone,” the track suggested a musical evolution that the rest of the LP certainly lives up to. Yet as enticing as the music on the track is, the lyrics are what truly set it apart, as “Beyond” dares to suggest that the best part of true love might not be between the sheets.

“Do you think I’m being foolish if I don’t rush in?” Bridges queries with soulful longing. He contemplates the deeper potential of lasting love: marriage, children, how grandma would have felt. He even considers the eternal implications of intimacy, suggesting that a casual hookup might undermine all of that. The song posits that the “good thing,” or maybe even the best thing, is often found somewhere beyond. The search for such deeper treasure pops up again and again throughout Good Thing.

Bridges stopped traffic with his shockingly good 2015 debut Coming Home. Featuring an unapologetically retro style, the album served as an excellent introduction to a young artist who was deeply connected to both his musical and spiritual roots. Instead of returning to the same formula on Good Thing, however, Bridges widens his musical palate and deepens his lyrical sophistication. In fact, the set’s main connection to anything “retro” is found mostly in its devotion to melody and real instruments. Generally speaking, Good Thing is far less self-consciously old school than Coming Home, a fact that likely bodes well for Bridges’ long-term viability as an artist.

The sonic range on Good Thing is impressive indeed. While 1970s soul is a clear influence, there are enough modern R&B and even hipster pop elements to keep a wide range of fans satisfied. “Forgive You” channels the best 1980s pop, while “If It Feels Good (It Must Be)” recalls Off The Wall-era Michael Jackson. “Lions” and the disarmingly confessional “Georgia to Texas” sprawl with free-form jazz colors and deep blue soul notes, while “You Don’t Know” references Donna Summer with a touch of Lonnie Liston Smith’s Cosmic Funk. Producer Ricky Reed does an excellent job blending organic instruments with loops and samples, always framing each song perfectly and never allowing the underlying composition to be lost in sonic trickery. The result is a collection that may lack the out-of-the-box novelty of Bridges’ debut, but may also turn out to have longer legs.

The search for such deeper treasure pops up again and again throughout Good Thing.

“Beyond” may be the collection’s standout track, but it’s certainly no outlier in terms of lyrical sophistication. The album opens with a crooner called “Bet Ain’t Worth the Hand” that seems to follow the old trope of the roving artist who can’t settle down and be the man his woman wants him to be. And maybe that’s all it is. If the relationship is the hand, he’s the bet, and he’s not sure he’s even worth the risk. The first line, though, sets the stage for the whole record: “I better slow down.” There’s a subtle self-awareness at work here that is challenging and refreshing. Bridges is maturing as an artist and as a human being, and he isn’t afraid to let us in on the process.

The next track, “Bad Bad News,” picks up the pace considerably with a killer groove and a lyric that could serve as a study of Romans 8:28. “They tell me I was born to lose,” Bridges sings in the chorus, “but I made a good good thing out of bad bad news.” One of the cleverest lyrics is the subtle twist in “If It Feels Good (Then It Must Be.)” Continuing the theme of deeper truth lying under the surface—in this case by considering the difference between fleeting feelings and real connection—the song serves up a tricky inversion wrapped up in a dance-floor jam. The old “it can’t be wrong if it feels right” chestnut is amplified with an additional line: “Baby if it feels good it must be / Bad how much I want you.”  A few simple words change the meaning of the whole thing. And man is the track catchy. It’s a subversive bit of disco genius if you ask me.

In “You Don’t Know,” the singer admits that his feelings have him not caring if the words he hears are lies. On the sultry bedroom ballad “Mrs.” he considers the extremes of relational dynamics, from the first passionate, even graphic, moments of sexual intimacy to the painful ways partners learn to hurt each other down the road. “I remember how it felt the first few times / Skin to skin, before you knew how to get under mine / If we get it, get it right / We’ll be together for life.” As sexy and suggestive as the song is, the marital context—representing something deeper and truer than mere co-existence—elevates the song considerably.

Though a few of the songs feel a bit simpler in nature, on balance the tracks here remind me of Jesus’ parable of finding treasure in the field. Something of value is worth digging for. Once found, it changes everything. It’s hard not to think that the “good thing” Bridges sings about is that kind of treasure. He has found something deep in the dirt of his life and he’s betting the farm on it. It might seem crazy to others around him, but he knows what it’s all worth. 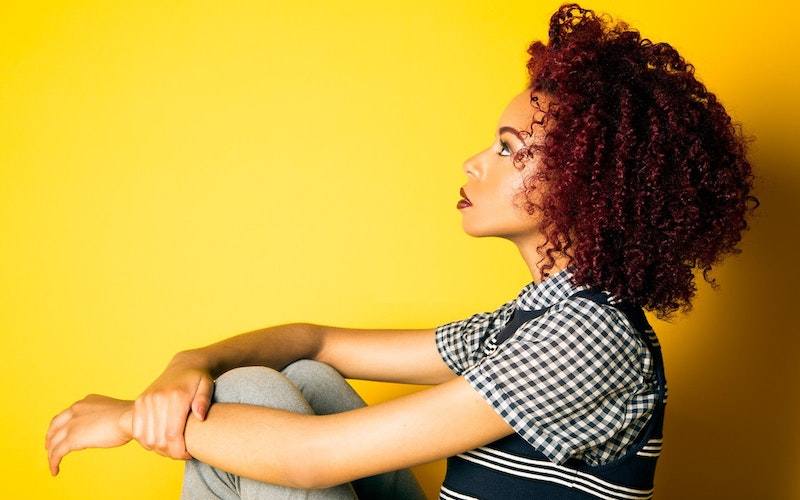 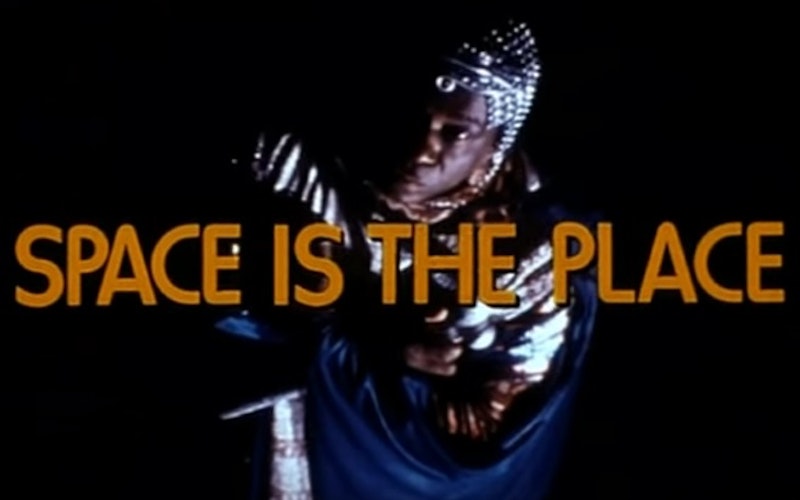 What Afrofuturism Has in Common with Christian Social Justice 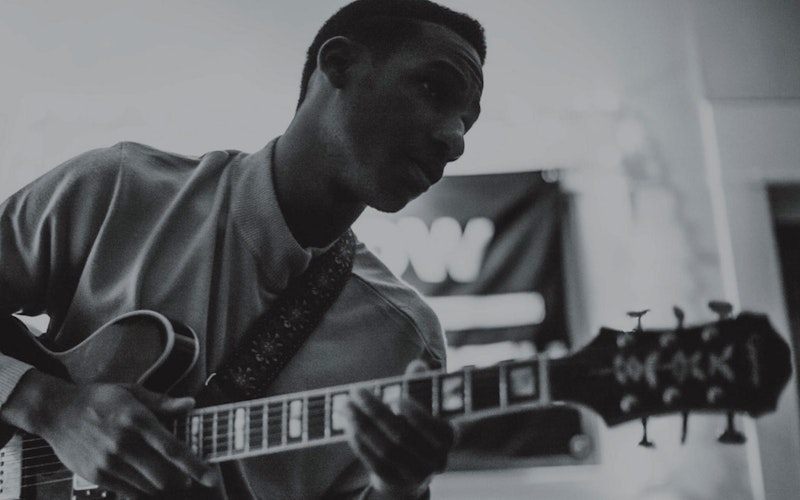