It may only be a matter of time before we get a Biblical Cinematic Universe.

My first response—after wondering what sour fruit was served at the craft table before Tom Cruise, Johnny Depp, and others posed for the Dark Universe promotional photo—was a deep sigh. Don’t get me wrong, I’m a fan of the Universal Pictures legacy on which this endeavor is built. The original films are fantastic fright shows, like Frankenstein, The Wolf Man, and Creature From the Black Lagoon, which imaginatively explore the dark side of the human condition. Yet I’m already exhausted at the prospect of having to keep track of the intersecting origin stories and endless easter eggs that will certainly ensue. And I’m suspicious that the overarching narrative—something about a secret society, Prodigium, organized to combat supernatural evil—has mostly been designed to establish a self-perpetuating system for pushing more product.

Perhaps that’s the distinction between the cinematic universes that work well and those that don’t: although comprised of smaller, individual tales, the best shared universes tell a single story. The Lord of the Rings saga (and, somewhat less successfully, the Hobbit films) work this way. As do the Harry Potter movies. That both of these series are based on established, completed literary foundations is notable (and might explain the floundering of the Potter-inspired Fantastic Beasts and Where to Find Them). These stories already existed for the sole purpose of telling a single tale, not to till ground for a fertile movie franchise.

My skepticism over cinematic universes is somewhat ironic given that my favorite story—that of the Bible—works in a somewhat similar way. Scripture, too, tells a single overarching story: that of the world’s creation, fall, redemption, and restoration. And this metanarrative unspools through a series of individual testimonies which often echo each other, from Christ’s cameo in Genesis to Abraham’s reappearance in Hebrews to Isaiah’s description of the new creation that is unveiled in Revelation. While the Bible’s individual stories each matter and are compelling in their own right, they also fit perfectly within the larger scope of scripture.

This is the good news, yes, but I’m hesitant to share it with Hollywood, where studio executives are obviously hungry for such pre-sold metanarratives. I’m not sure I’m ready for the Biblical Cinematic Universe just yet. 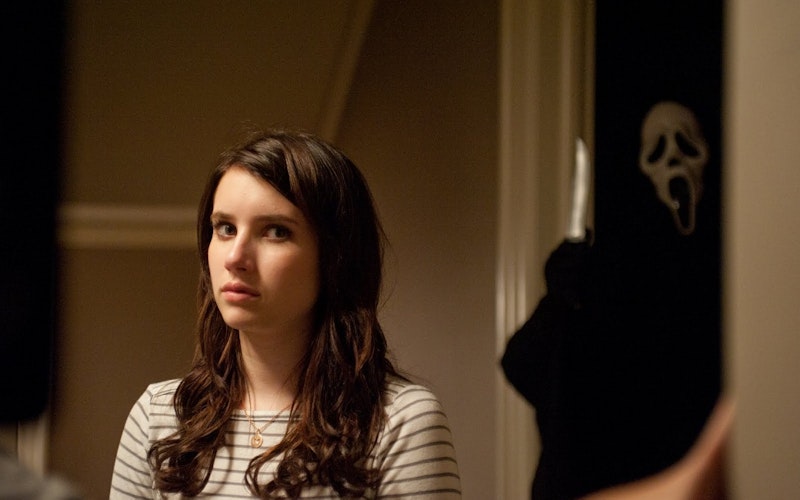