In the Disney video game, it takes many parts - and a combination of different gifts - to stave off the darkness.

Think about Revelations Ch 12-13 the beast with 7 heads, the battle of armeggedon , both demonstrated by the 7 darknesses and the final battle on the keyblade graveyard. Also think about how Sora (son of light) calls upon Ephemer (father of light) to use the dead spirits of light the keyblade wielders to fend off the final darkness. These are strong allusions to end times prophecies. Think also about how Sora dies initially but goes to purgatory to collect his spirit but return to the world because “his work is not done” 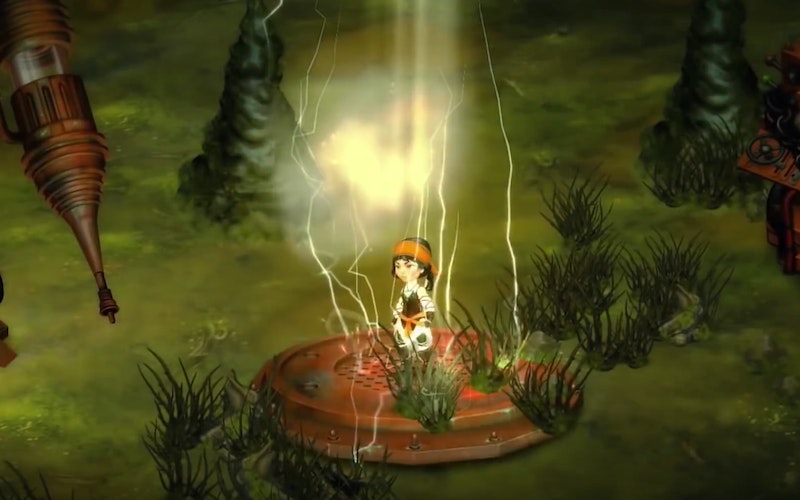 Seeing Pharisees in Smoke and Sacrifice