The kingdom of heaven looks like this: deeply sinful people, forgiven by God and forgiving each other.

Landline opens with young adult sisters Dana and Ali Jacobs squeezed into the back of the family Volvo alongside Dana’s fiance Ben, while middle-aged parents Alan and Pat sing off-key to “Higher Love.” Right from the start, director Gillian Robespierre offers the movie’s defining image: that of a flawed family who is stuck together.

The Jacobs are, as Ali (Abby Quinn) puts it, “a family of cheaters.” The sisters discover that Alan (John Turturro) has been having an affair with a co-worker. Meanwhile Dana (Jenny Slate) has been secretly seeing an old boyfriend. Even Pat (Edie Falco) flirts with infidelity when she dances with a stranger at a bar. As for Ali, she habitually ditches classes, sneaks out of the house, and dabbles with increasingly harder drugs.

In each case, the characters frame their transgressions as identity experiments, trying out behaviors to see which fits best. When Dana calls her cheating “a sign that there’s somebody else inside of me trying to get out,” she might also be speaking for her father, who writes overwrought poetry to his mistress, or her mother, whose near-indiscretion occurs during a 1970s disco night. Even Ali applies elaborate makeup before sneaking out to raves.

Although they play at different lives, the characters still stay tethered to one another. A scene in which Dana calls Ben (Jay Duplass) from her parent’s apartment, where she has returned to contemplate her options, best illustrates this tendency. Slate’s body language—legs pulled up, shoulders slouched, eyes covered with wet hair—highlights Dana’s loneliness. As she sits in her parents’ beige kitchen, its sterility is juxtaposed with images of Ben lying in his and Dana’s warmly lit bedroom. Each shot prominently features the telephone cord dangling from the wall (the film is pointedly set in 1995), showing that despite their physical and emotional distance they remain inextricably linked.

Landline neither ignores nor condones the Jacobs’ mistreatment of each other; the movie exposes their self-justifications to be as artificial as the Asian kitsch that adorns their favorite hibachi restaurant.Instead, the film focuses on the forgiveness these characters seek from those they have hurt the most.

The kingdom of heaven looks like this: deeply sinful people, forgiven by God and forgiving each other.

Forgiveness, of course, is central to Jesus’s teaching. While he calls out the sins of those he encounters—naming the Pharisees a “brood of vipers,” rebuking Peter, acknowledging the Samaritan woman’s adultery—he never lets that sin define people. Instead he calls them to better lives, to be children of God.

Indeed, in teaching us how to pray, Jesus connects God’s forgiveness of our sins to our forgiving of one another: “For if you forgive other people when they sin against you, your heavenly Father will also forgive you.” Thus, the kingdom of Heaven Jesus establishes on earth looks like this: deeply sinful people, forgiven by God and forgiving each other.

Yet we still struggle to follow Jesus’s command. We want to give and receive grace, but sometimes the hurt is too difficult to overcome. Sometimes repentance is never made. And sometimes the work of forgiveness—for both offender and offended—feels like too great of a burden to bear.

Landline helps us envision the first, small steps of forgiveness. In one of the movie’s more touching moments, the Jacobs women huddle together on the bathroom floor. Despite previously chiding their mother for her smoking, the sisters share a cigarette with her, prompting Pat to admit, “I love you guys so much. Even when you make me crazy.” Pat later follows her declaration with real action: hugging Ali despite a flurry of insults and joining Alan at a family dinner after their separation. Falco slips into her performance small sighs and glances to show the pain Pat still feels. But she resolves to treat Alan and Ali and Dana as more than offenders. She accepts them as family and sets the groundwork for building a better life together.

Perhaps the church can be the same: a place for those who drive one another crazy to seek and offer forgiveness, and to live together in faithfulness and grace. 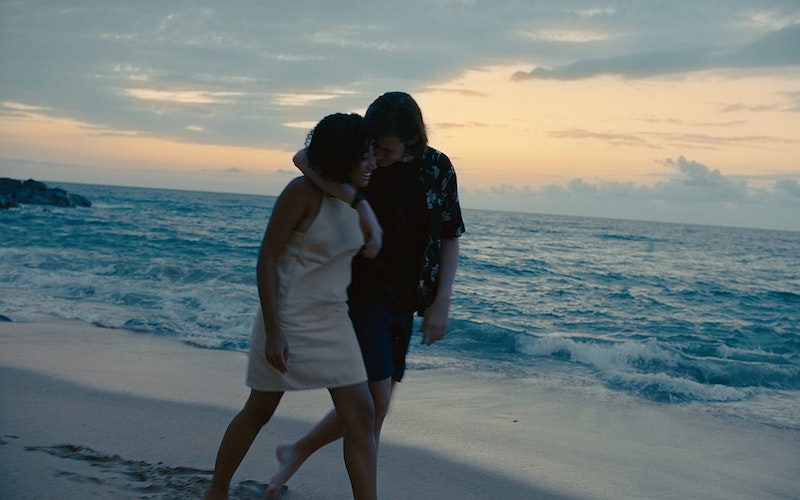 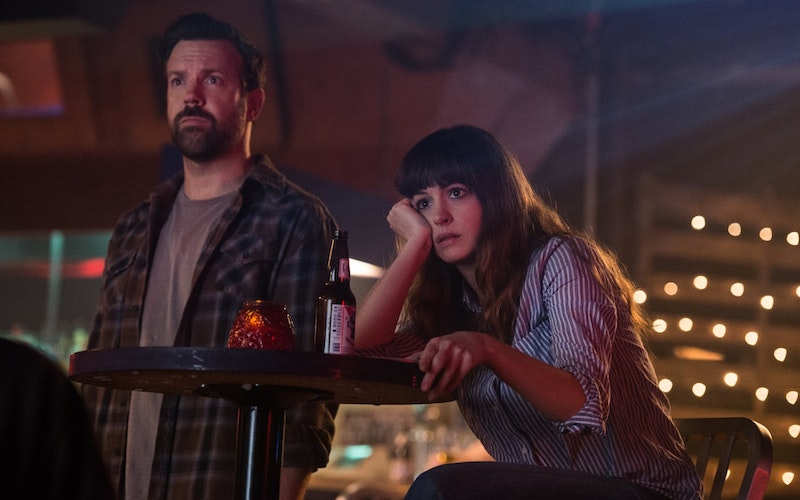 Colossal and Taming Our Inner Monsters 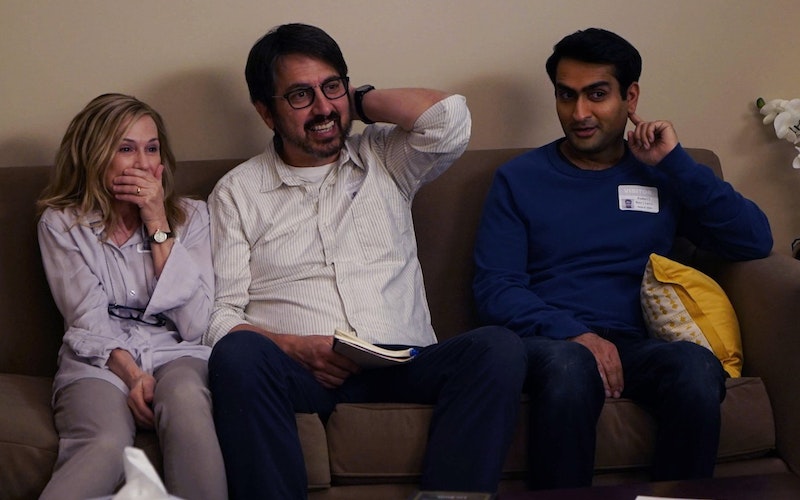 The Big Sick’s Ministry of Presence