Even melodramatic teen flicks can be signposts of God's everlasting love for us.

In an especially poignant passage of Song of Songs, Solomon's bride declares, “Love is as strong as death, its jealousy unyielding as the grave.” I can think of no better words to describe the most important takeaway of Stella Meghie's charming new film Everything, Everything. For in this winsome teen romance, based on the bestselling novel by Nicola Yoon, the pursuit of love literally is a matter of life and death—and it’s a bittersweet, beautiful thing to watch.

Eighteen-year-old Maddy (Amandla Stenberg) suffers from a rare immunodeficiency that basically renders her “allergic to everything.” For as long as she can remember, she's lived an isolated existence in a specially constructed, clinically sterile home, where her mother (Anika Noni Rose) serves as her personal physician and tends to her daily needs with the help of a private nurse (Ana de la Reguera). But when handsome Olly (Nick Robinson) moves in next door and the two become infatuated with each other via playful text messages and clandestine meetings, Maddy decides that she can no longer countenance the wearisome protection of life in quarantine. Yearning to live “one perfect day” in the real world, she coaxes Olly to accompany her on an impromptu trip to Hawaii to visit the beaches she has longed to see—an impassioned getaway that both realize may end in tragedy.

It would be difficult to say more without spoiling things, so I won't. But many of the film's most beautiful (and heartbreaking) scenes occur after Maddy decides to flee the controlled sanctuary of her home. In one of my favorites, she stands with Olly at the precipice of a cliff, preparing to jump into the ocean along the Hawaiian coast. Though Maddy desperately wants to do this, she balks at the height—a delightfully ironic response, given that she's already done something far more dangerous simply by coming here at all. To bolster her courage, Olly offers to go first. “See you at the bottom,” he says, leaping into the water. As he surfaces with a triumphant “Woo!” and beckons her to follow, we watch Maddy's expression morph from timid uncertainty to joyous abandon.

When she finally jumps, we realize that this scene isn’t about Maddy overcoming her fear of heights. It’s about the terrifying, glorious bliss of falling in love. It’s about her reckless courage in doing whatever it takes to be with the one she loves, even if it’s only for a little while.

Cliché? Sure. But this isn’t a movie that aims to challenge stereotypes. It’s the kind that invites you to simply revel in the fantasy. The saccharine romance it depicts, after all, is exactly the sort many of us dreamed about in the days of our youth, before we became too “grown up” to believe in such things.

It’s because we’re made in God’s image that we can even conceive of the kind of love we see in a melodramatic flick like this.

But while human relationships often fail to live up to our fanciful standards, that kind of love most certainly does exist—in the perfection of God’s character. Indeed, it’s because we’re made in God’s image that we can even conceive of the kind of love we see in a melodramatic flick like this; and as Song of Songs reminds us, all noble love stories are signposts of the everlasting love with which God relentlessly pursues a relationship with his people. That’s why seeing Maddy and Olly go to such extravagant lengths to be together makes me think about the extraordinary measures by which God makes it possible for sinners to approach him in their spiritual infirmity.

There’s a key difference between these two stories, though. In Everything, Everything, it’s Maddy—the sick one—who leaves the safety of her home to be united with her beloved, and as a result the relationship may come to an abrupt, heartbreaking end. But in the gospel of Jesus Christ, it is God himself—the holy one—who leaves the sanctuary of heaven to dwell among earthbound sinners, identifying with us even to the point of a shameful death on the cross. The Bible tells us what an agonizing decision that was, but it also says that it was “for the joy set before him” that Jesus stayed this course. And though it cost him everything, Jesus’ death opened the way for us to spend eternity in uninhibited union with him.

So I picture myself standing there with Maddy on that cliff. Like her, I know that I’m desperately sick. But I also know that Jesus has already taken the plunge ahead of me, and now he’s down there in the water, beckoning me to jump. The time for hesitation is over. 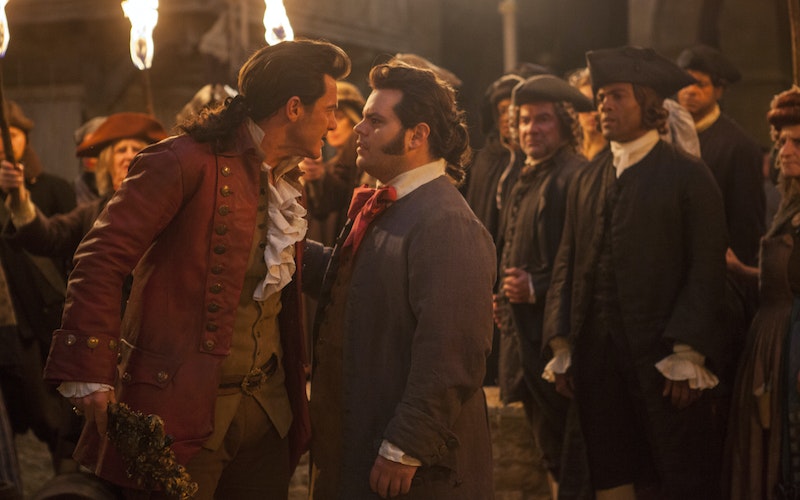 Beauty and the Beast and Boycotts 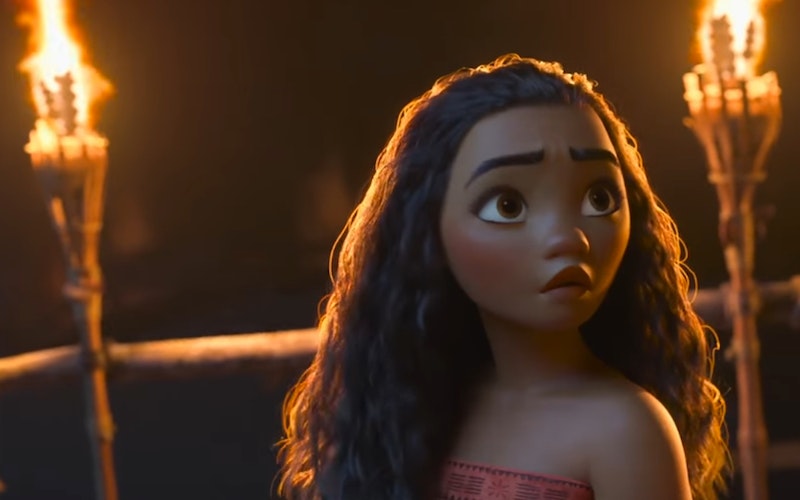 Moana and Knowing the Way