The Red Dead Redemption sequel parallels life as a believer in post-postmodern society.

In the mythology of the Wild West, a person could be whatever they wanted, however they wanted. If these rugged individualists joined with others, it was under a shared code and toward the preservation of their independence. In Rockstar Games’ Red Dead Redemption 2, the Van Der Linde gang is one of these bands of freedom-seekers. Yet by 1899, the world has grown sick of these little groups of people who refuse to “fit in.” And so the Van Der Linde gang finds themselves on the run, hotly pursued by Pinkerton detectives because they have attempted to steal from an oil tycoon.

RDR2 puts players in the boots of Arthur Morgan, one of the founding members of the gang. He’s an outlaw with a heart of gold, or at least he can be, depending on how you choose to interact with the world around you. Arthur’s mentor and the gang’s leader, Dutch Van Der Linde, refuses to accept that the outlaw way of life is waning. As the game progresses, Dutch becomes more and more frantic in his pursuit of the last big score and his methods for attaining this wealth move from crafty to brutally violent. In most heists, Arthur works hard to minimize loss of life and only take from those who can afford it. But Dutch and others in the gang—including Micah, another leader—do not hesitate to kill anyone in their way. After drowning someone in cold blood, Dutch makes it very clear that as society pushes against his idea of freedom, he intends to push back with greater ferocity, as if his violence can convince the world to go back to the way it was.

Not everyone in the gang sees this as the best way to achieve peace and safety, however. More and more people begin to question Dutch, with Arthur being the primary voice. He begins to see that they could find a quiet place to settle down, do some bounty hunter work, hunt wild game, and occasionally pick off a stagecoach loaded with money meant to line the pockets of the already rich.

The farther into the story I played, the more I began to dread being involved in Dutch’s next scheme and the more time I spent hunting, doing side-quests for townsfolk, and being a generally good person. The game lets you play this way up to a point, but Arthur is also a loyal person. Even though he recognizes Dutch is going down a bad road, he tries to support him until the end.

As I contemplated these differing responses to change (violent opposition or peaceful coexistence), I was struck with how I often feel like I’m in the same place as a Christian in North America. I’m not saying the Church is like an outlaw gang, but we are a group of people with a specific code who pursue our own, countercultural way of living. And for a long time, the way we lived was the way of mainstream society. Yet over the last 30 or 40 years something has shifted and we’ve gone from being the ones who controlled the way things were done in North America to being seen as little more than outlaws who resist the “civilization” of post-postmodern society. And our responses to this loss of power and control have been as varied as the responses of those within the Van Der Linde gang.

Arthur Morgan is an outlaw with a heart of gold, or at least he can be.

Some Christians have upped the opposition and ventured into violent and destructive responses to a changing society. Firebombing abortion clinics, threatening politicians' families, or protesting outside funerals only deepen the animosity between competing ideologies. Just as Dutch and Micah find out in RDR2, the more you apply violence, the greater the violence in return. Every chapter of the game is an increase in lawlessness and each chapter moves the game closer to the destruction of the gang. A violent response ends up killing the gang rather than creating freedom.

Then there are those Christians who have withdrawn and ignore everyone around them. There are people who choose not to engage at all and slip away from both sides of the conflict. The problem here is they end up losing everything they’ve lived and fought for. In RDR2, there are a few supporting characters who accept “civilization” and conform. They end up being fine on the surface, although they’ve given up the hope, freedom, and community that they began the game searching for.

And then there are those who take an approach much like that of Israel in the time of exile: making peace with neighbors and attempting to live in the land, understanding that if the society around them is one that prospers, so will the people of God. Not that they are willing to sacrifice belief; rather, they hold their faith in a humble and non-violent way. In RDR2, the characters of John Marston (the protagonist of Red Dead Redemption), Abigail Marston, and their son Jack end up in this place. They settle down, buy a ranch, and pursue their own freedom on their land, while also doing what they can to prevent the abuse of others. There is tremendous hope in this for me: that there is a place to live out your convictions without having to resort to violent opposition.

The climax of the game involves a face-off among Dutch, Arthur, and Micah. (Spoilers ahead.) The decisions you have made thus far determine the outcome. Choices of greed and violence result in Arthur murdered alone and for nothing. Choices of honor and peace still result in his death, but in the defense of others. Throughout the epilogue you play as John Marston. If you’ve chosen to pursue peace throughout, John and Abigail reflect on the sacrifices Arthur made, and a legacy of honor goes forward, offering redemption to the story of Arthur Morgan. 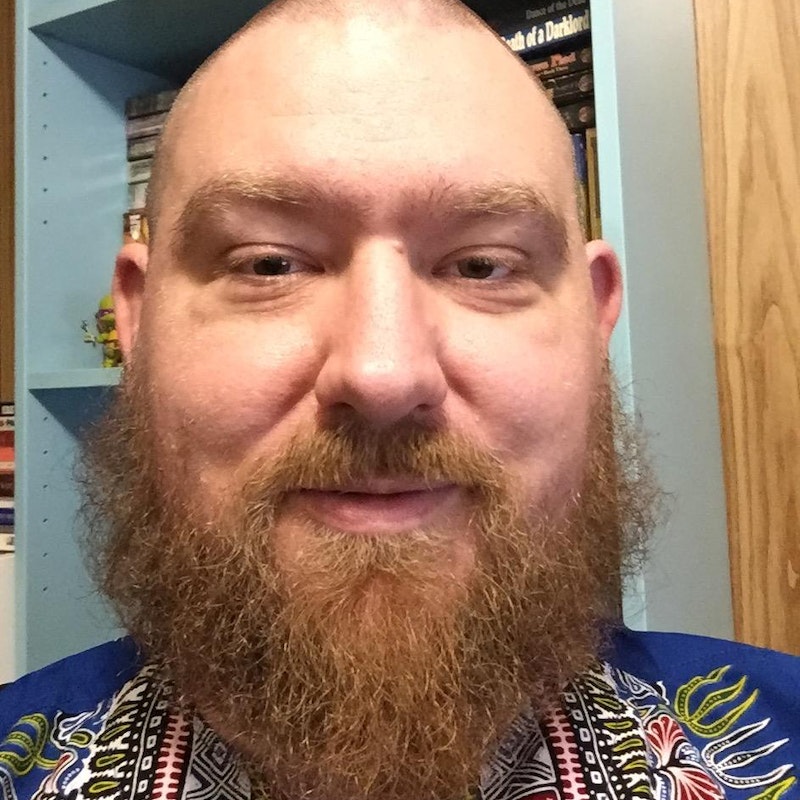 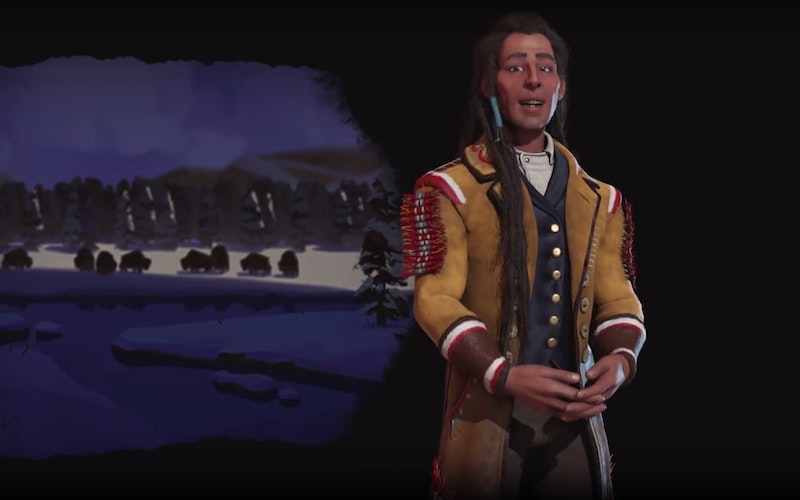 How My World of Warcraft Guild Models Christian Community