James Nestor's Deep is an ode to people who plunge into the unknown, pushing the limits of human understanding, like theologians of the sea.

At one point in Richard Linklater's Boyhood, Mason asks his father if there's magic in the world. Probably not literal magic, his dad replies. But then he asks the boy: if you didn’t know what a whale was and someone told you there was a giant mammal that lived underwater with a heart as big as a car and arteries you could crawl through, wouldn't you find that pretty magical?

I'd say so. But more than that, I'd call it divine. Scientists, I'm sure, would frown upon using a religious word to describe biological processes and characteristics, but I find it quite appropriate, especially after learning about the profundities of the ocean from James Nestor’s new book Deep: Freediving, Renegade Science, and What the Ocean Tells Us About Ourselves.

Perhaps it's because the book I read before Deep was Pierre Teilhard de Chardin's The Divine Milieu, a meditation on the earthly omnipresence of the divine. Consistent with the Jesuit motto of "finding God in all things," Teilhard, a Jesuit priest and archaeologist, saw the natural world’s evolution not in conflict with the eternal Divine, but convergent with it. Thus the “divine milieu” is not just in heaven but on earth too, manifest in the world around us. Deep, though a study in scientific phenomena, aligns in fascinating ways with the spiritual phenomena described in The Divine Milieu.

Nestor's book is an ode to the people who plunge into the unknown and push the limits of human understanding, like theologians of the sea.

Consider the “master switch of life,” a term that refers to the physiological reflexes in the human body that are triggered when we enter the water and intensify the deeper we go. This transformation, writes Nestor in Deep, "protects our organs from imploding under the immense underwater pressure and turns us into efficient deep sea-diving animals." But this isn't an automatic switch. It requires intensive training, coupled with total peace of mind and body, to fully realize its power and unlock the so-called "doorway to the deep," the point at about 40 feet down where the ocean stops trying to spit us out and instead draws us down. Surrendering to the immersive power of the ocean is the only way to survive.

Likewise, writes Teilhard in The Divine Milieu: "The man who abandons himself to the divine milieu feels his inward powers clearly directed and vastly expanded by it with a sureness which enables him to avoid the reefs on which mystical ardor has so often foundered." Perhaps it’s no surprise, then, that the freedivers Nestor meets all describe their underwater experiences in spiritual, almost mystical terms: "transcendent, life-changing, purifying. A new shimmering universe." They could see new things in a way that a life on land couldn't fathom.

The ocean, like the world itself, seems suspended between the tangible and mysterious, the clearly natural yet utterly magical. Nestor's book is an ode to the people who inhabit that space in-between, who plunge into the unknown to push the limits of human understanding, like theologians of the sea. (Is sea-ologians a word? It should be.) The water beckons us to explore, to contend with the mystery of the divine as Paul does in Ephesians 3:18-19: "I pray that you may have the power to comprehend, with all the saints, what is the breadth and length and height and depth, and to know the love of Christ that surpasses knowledge, so that you may be filled with all the fullness of God."

A dive into the water, taken on faith but also with a clear mind, transforms and renews us all. Only when we're in over our heads, holding our breath as we’re baptized into the deep, do we really live. Sounds like a divine milieu to me.

Chad Comello is a librarian by trade but writer and filmgoer at heart. You can find him at ChadComello.com and on Twitter. / Image of a freediver via Shutterstock. 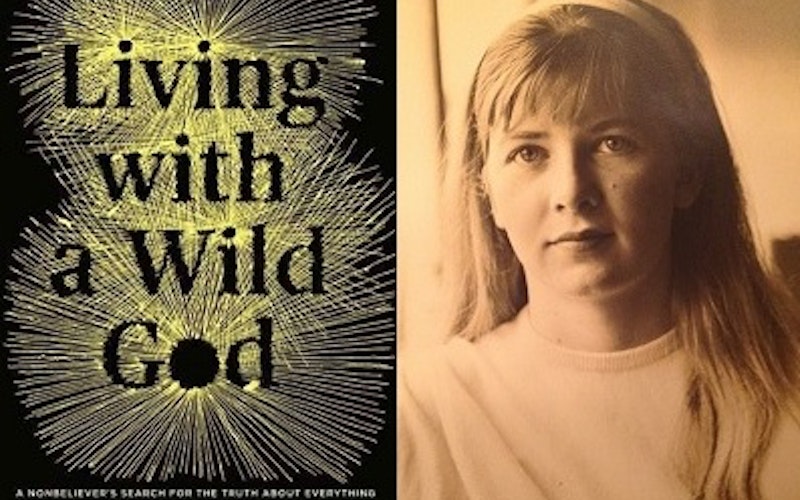 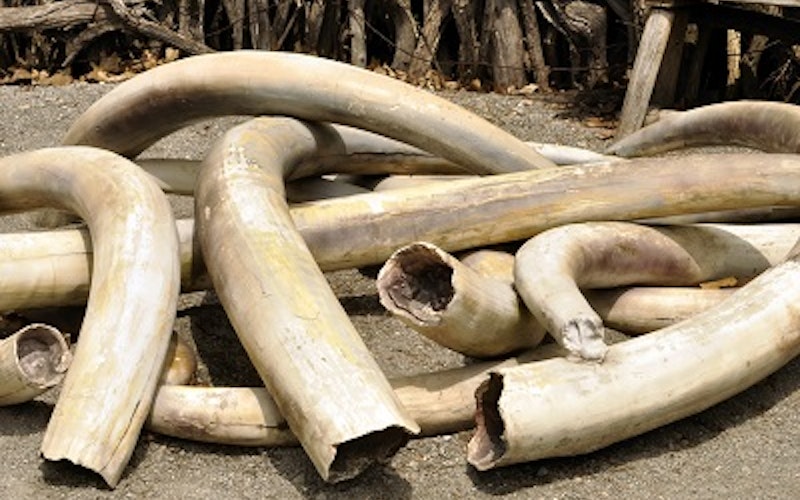 The False Love of The Harder They Fall