The gradual descent into darkness of high-school teacher turned meth dealer Walter White (Bryan Cranston) is the harrowing antithesis of 1 Thessalonians 5:22. It is addictive. There is nothing like this show in the history of television.

Aaron Sorkin’s latest show is classic Sorkin. Divisive. Moments of brilliance punctuated with banality. Mostly, though, it has the kind of firecracker dialogue that represents the world you wished you lived in. Spoiler alert: Sorkin doesn’t like the Tea Party. However, if you can tolerate a transparent political agenda, this show is a fascinating look into the sphere that shapes the world we live in by telling us what is worth thinking about.

Once this show stopped coasting on Zooey Deschanel’s cuteness and started letting Schmidt (Max Greenfield) run wild, it really took off. Dude is funny. New Girl absolutely nails the twentysomething generation of non-ironic irony and ambitious apathy. Watch this if you know anyone who shops at Urban Outfitters.

It is a rare feat for a sitcom to be a hit with critics and audiences. Quirky, moving and hilarious, Modern Family has perfected the mockumentary formula.

Wonderful sets, costumes and storylines make early 20th-century English aristocracy seem both desirable and detestable. Acting so great, so nuanced, it will make you root for “cousins” to get married, and make you wish death upon a lowly footman.

The darkest show on television is not for everyone. The penultimate season of Dexter finds our serial-killing protagonist beginning to realize that his actions, whether he wants them to or not, affect others. This show could be a warning against secular humanism: Dexter Morgan (Michael C. Hall) has constructed his own reality and value system and believes himself to be completely sovereign. Yet in his truly honest moments of reflection, Dexter acknowledges a power outside himself, and the fate that awaits him.

Stephen Colbert and his writing staff continue to pioneer humorous territory I never knew existed. As a Catholic, he regularly covers religious stories, but unlike its parent program, The Daily Show, the jokes are not always directed at the right. Who knew over-the-top silliness could end up being intelligently hilarious?

With the abundance of zombie lore available, this show stands above the rest. Its unique take on how someone becomes “a walker” is eerily similar to sin: it’s inside all of us, waiting to come out. Season 3 sees our intrepid group of survivors clash with other survivor establishments. Many themes are explored in unique ways: family, loyalty, government, human nature and more. Don’t watch episode four unless you are prepared to cry (and wince).

Any missteps in Season 6 are long forgotten in this beloved show’s seventh (and final) season. Tina Fey and Alec Baldwin play such silly ends of the political spectrum (left and right, respectively) that it frames a wonderful meta-analysis of any and every issue that arises, including, this year, the propaganda onslaught of the 2012 election. 30 Rock probably has more JPM (jokes per minute) than any other show on television.

When you get spoofed by Saturday Night Live, you know you’ve made it. The acting on Homeland lives up to the hype. Plus, Christians might resonate with Homeland on an additional level: Claire Danes’ flawed character, a C.I.A. officer, is privy to information that the world desperately needs, but frequently rejects. Sound familiar?

Matthew Pittman is finishing up his MDiv at Fuller Seminary, focusing on Theology & Culture. He lives with his wife Victoria and their dog Sir Winston Fur Chill. When he does occasionally blog, he does so here. / Illustration by Schuyler Roozeboom.

Once Upon A Time that is both ‘now and not yet’ 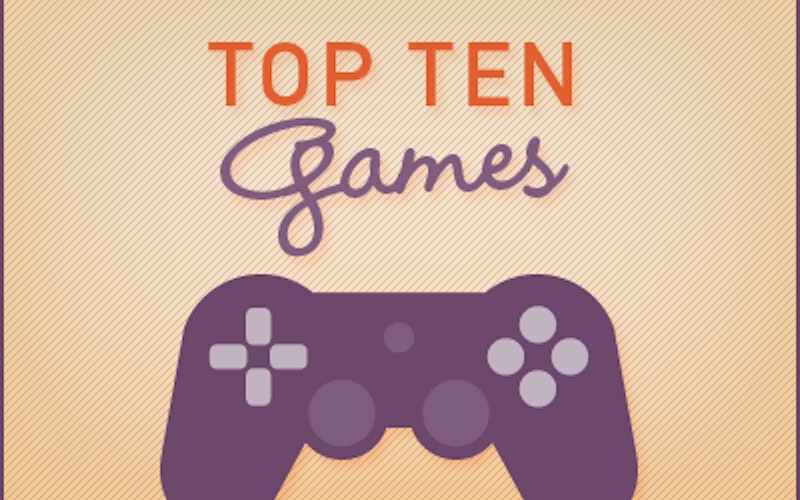