The Civil Wars is darker, more desperate, more brutal and more spiritual than Joy Williams' and John Paul White's debut as a duo.

If Barton Hollow, the unlikely, Grammy Award-winning, indie Americana debut by The Civil Wars, was a portentously sensual imagining of two characters locked in the type of bleak attraction that you knew wouldn’t end well, then their self-titled follow-up is the culmination of this beautiful death spiral. The energy is intensified, the pain more visceral and the whole thing much more first-person than the now quaint-sounding debut. It’s as if Joy Williams and John Paul White painted a black-and-white rendering of a romantic but haunted cabin in the woods, threw the whole thing in a roaring fire – and then painted a picture of the painting as it burned.

That the two real-life actors behind these star-crossed characters are currently locked in their own civil war (not speaking to each other and unable to perform together for reasons of “internal discord and irreconcilable differences of ambition”) only adds resonance to this set of songs. While the duo, along with producer Charlie Peacock, don’t stray far from the formula that won them so much success last time around, on The Civil Wars the ghosts have muscle and they are playing squealing, tone-drenched electric guitars, chains and drums. The word “restraint” doesn’t come to mind - whether in the context of the two’s twisting, wringing vocals, the instrumental clamor or the lyrical intensity.

A few of these songs were part of the band’s pre-breakup tours. Their complete reinvention of Smashing Pumpkins’ “Disarm” was a live staple and is convincingly replicated here. “Sacred Heart” evokes the closest shade of the brightly melancholic romance of Barton Hollow.  “From This Valley,” another live favorite, is a cheery, seemingly unanswered prayer that interrupts the bleeding with a brief respite from the darkness. “Won’t you take me from this valley to that mountain high above?” The song gets specifically vertical with the line “Oh Jesus carry me…” at the climax of the final verse, but as the next song, “Tell Momma,” emerges from the mist with a lyric and delivery that is eerily sensual and fantastically creepy, it seems Jesus isn’t pulling anyone out of this valley any time soon.

The Civil Wars is darker, more desperate, more brutal and more spiritual than the duo's debut.

The Civil Wars is darker, more desperate, more brutal and more spiritual than their debut. When pressed for answers about the tension, Williams says that their story is told through the songs. How sad. The opening track and first single, “The One That Got Away,” aches with Williams’ opening line, “I never meant to get us in this deep. I never meant for this to mean a thing. I wish you were the one that got away.” Then it's White’s turn to wail. On “I Had Me a Girl,” he does so with electric guitar and a blues romp that could just as easily have slipped from Jack White’s snarling lips. He and Williams take turns in a sweaty call-and-response, capturing something deeply tense and true about passion and longing. Nothing will drive a person to his or her knees like a broken heart. It reminds me of that great G.K. Chesterton quote: “Any man who knocks on the door of a brothel is looking for God.”

“Same Old Same Old” takes it down a notch with the practically whispered opening lines “I want to leave you. I want to lose us. I want to give up, but I won’t.” It’s a relationship that both parties want to end or make better, or both. It’s dizzying. The theme continues. “Devil’s Backbone” is the Southern gothic prayer of a godly girl begging the Lord to forgive her for loving a very bad man. It’s a barn-burner for sure - the most rock-and-roll this band ever gets - and the darkness is made even darker by the flickering candlelight of faith that the singer knows is being ignored. She’ll take the sinner rather than being left alone. Chilling.

If it weren’t for the obvious and utterly real essence of faith hanging like wallpaper in a darkened room, these songs could come off as gratuitous celebrations of surrender. But because of the Christ-hauntedness of the whole affair it plays more like a Bible-belt horror story full of prayers, murder, graves, sex, regret and surrender. Just like real life. Flannery O'Connor would be proud. 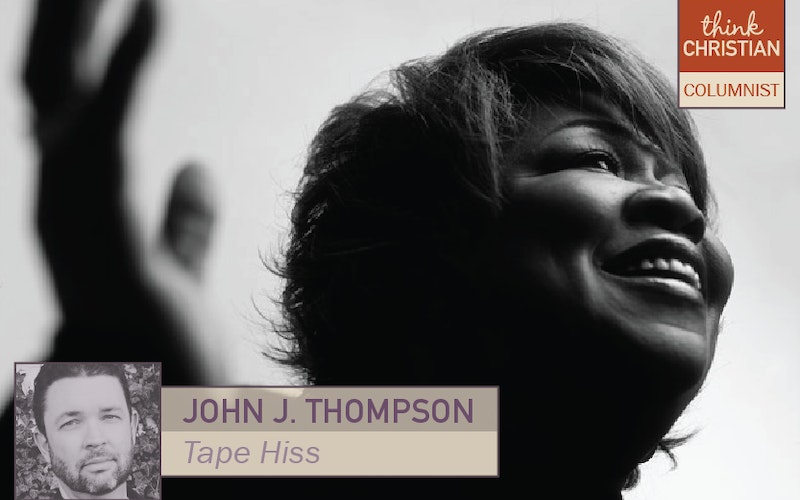 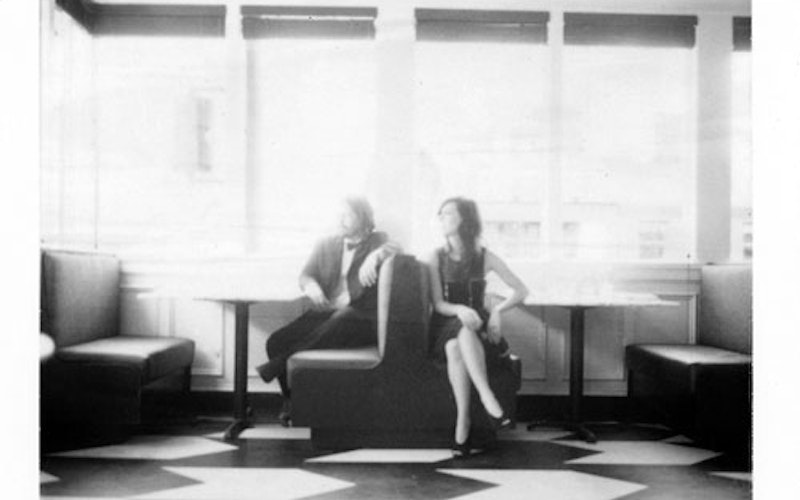