While in awe at a climber’s feat, the Oscar-nominated doc also recognizes that putting ultimate faith in ourselves will always lead to a fall.

For those unfamiliar with the terminology, it’s important to note that this isn’t “free climbing,” in which practitioners typically work in pairs and use back-up ropes for safety. “Free solo” means that Alex intends to make this technically demanding, 2,750-foot vertical ascent all by himself—without safety equipment. It’s just him and the mountain, and if that sounds crazy … well, that’s because it is. Even one misplaced foot, one misjudged reach, and Alex will plummet hundreds (or thousands) of feet to certain death.

This is a point Free Solo drives home by way of countless gravity-defying visual sequences. During one of my favorites, Alex explains the intricate maneuvers required at the most difficult pitch on the route. As he talks off-screen, we see him press his thumb into a tiny nub of granite barely large enough to receive it, then gingerly roll his fingers into an impossibly tenuous handhold, with which he braces for a cross-legged footing adjustment. A few minutes later, he “karate kicks” his left leg out into space, “falling” into an adjacent wall to reach the next ledge. Throughout this segment, the camera periodically cuts to a magnificent overhead perspective, granting viewers a sobering glimpse of the valley floor some 2,000 feet below. It’s enough to give even the most stolid moviegoer sweaty palms.

“If you’re seeking perfection,” Alex says, “free soloing is as close as you can get.”

After seeing this film, I believe him. But one of the things that surprised me about Free Solo is the way it gently resists the impulse to lionize its subject. Even as the documentary marvels at Alex’s inscrutable gall and fastidious self-discipline, it also begins to wonder whether his perfectionism is a virtue or a vice.

A slickly edited montage reveals that nearly every celebrity climber who made soloing a significant part of his career is now dead. Indeed, mere months before Alex wrapped on this film, another of his friends, Ueli Steck, fell to his death climbing in the Himalayas. We see Alex stoically process this news on-screen, seemingly unaffected by the information. Meanwhile, the rest of his companions are visibly rattled—not merely by the news itself, but also by Alex’s indifference. For them, it’s a dreadful reminder that even the most seasoned athletes make mistakes. They’re still human, after all.

And human beings simply aren’t perfect. The Bible explicitly teaches us that. We’re sinful from birth, fundamentally rebellious creatures who reject wisdom and bow to gods of our own making. As we grow, we become prone to delusions of grandeur, thinking ourselves wise even as we make foolish decisions and chase after self-destructive things. According to God’s righteous decree, even the best of us is as good as dead.

For its own part, Free Solo conspicuously avoids the question of Alex’s personal religious beliefs, but it does portray his singular drive to conquer the next big rock as something of a besetting sin. In this film, it’s not the determination to climb El Capitan that’s questionable, nor even the desire to do so without ropes. It’s Alex’s private need to prove to himself that he can—and his willingness to compromise important relationships in order to try. One gets the impression that, beneath his lovable charms and affable social quirks, he’s a lonely warrior pursuing self-affirmation through performance. And eventually, it’ll get him killed.

Watching this documentary, I thought about how many people deal with their sense of personal inadequacy before God in a similar, death-defying manner. The Bible says, “Whoever keeps the whole law and yet stumbles at just one point is guilty of breaking all of it.” That’s some harsh teaching. Essentially, when it comes to trying to live up to God’s holiness, we’re in the same predicament as Alex. One misplaced foot, one misjudged reach, and any of us could plummet to spiritual death—a terrifying thought, since we all stumble in many ways.

Somehow, that didn’t prevent the self-righteous elite of Jesus’ day from trying to reach the summit of God’s favor by way of their own strength. Nor does it prevent many of us from trying to do the same, even after trusting Christ for our salvation. Like Alex meticulously rehearsing his moves and reviewing his daily climbing logs, we unwittingly exchange our simple trust in Christ for a rigorous program of self-discipline. Instead of relying on the Spirit, we commit ourselves to the quixotic task of blamelessly working out our salvation in the flesh, desperate to prove ourselves “worthy” of God’s grace.

To be sure, the Bible condemns spiritual complacency. An inward desire to be perfect as God is perfect is a sign of true regeneration. But grace isn’t something we can earn, and holiness isn’t something we can achieve on our own. Without conscious dependence on God’s Spirit, regular confession of our sins, and the life-affirming fellowship of others in Christ, we’ll never master even the first few steps on this heavenward route.

During Free Solo’s impressive final sequence, viewers share Alex’s well-earned euphoria, but they also participate in his loved ones’ catharsis over the climb finally being finished. Our smiles are tempered by a keen awareness that this could have gone very differently—that this stunning documentary could have been footage of yet another climber needlessly falling to their death.

For me, it was a reminder that my own victory in Christ could easily have been another story of tragedy, and that as I pursue God’s holiness in my life, I still direly need the safety of confession and accountability. Because the question isn’t whether I’m going to fall. It’s whether I’ll be able to trust in God's grace when I do. 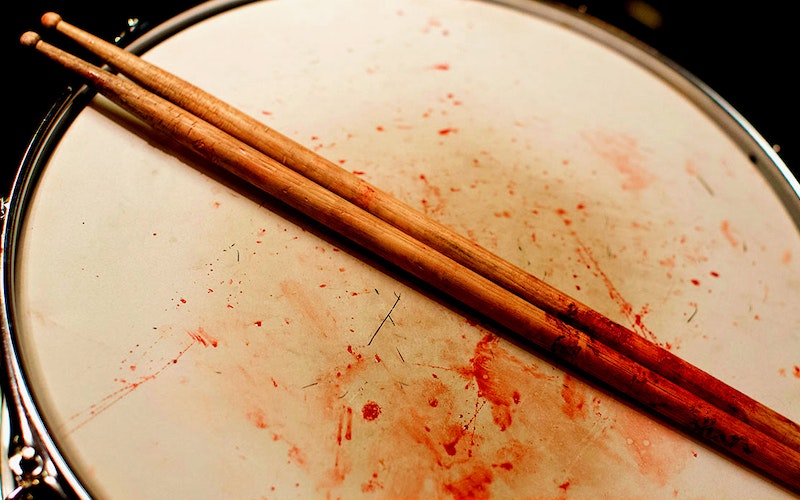 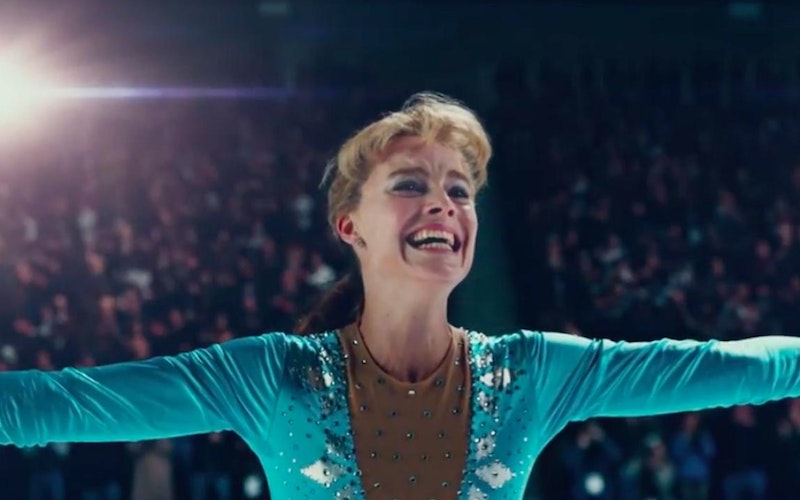 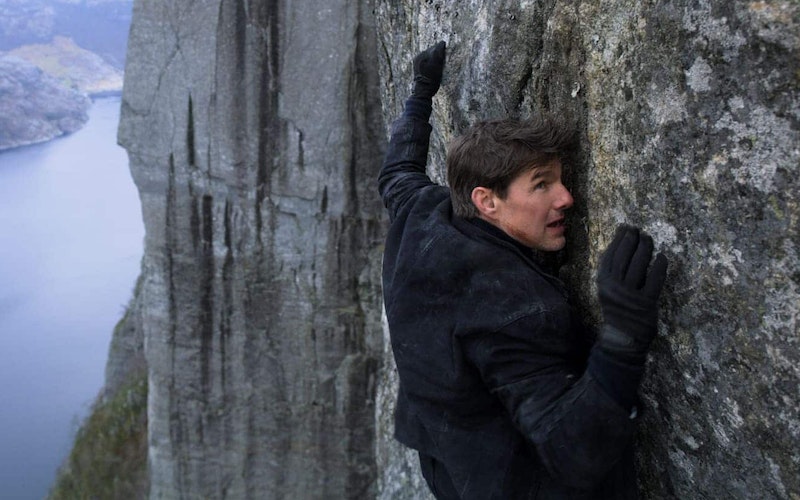