In I, Tonya, gold medals can’t compete with the gift of grace.

We naturally crave stories that put people in neat and clean moral boxes. When characters are depicted as either heroic or villainous, life feels more cohesive and easier to swallow. This is why I, Tonya was not an easy film to watch. There is nothing neat or clean in the tale of Tonya Harding, the unconventional Olympian whose bid for glory fell apart when associates of hers arranged a 1994 attack on fellow skater Nancy Kerrigan.

In fact, there is no way to put this movie in any sort of box at all. I, Tonya fights to show how a person is neither hero nor villain, but made up of the sum of their life experiences. As Tonya Harding’s life is told to us, she becomes a real person and not just a punchline. The movie reminded me that our worth is not determined by public perception, or even by what we overcome or achieve. Rather, we can only become whole through the power of unconditional love.

Judging from the film’s account of her life, this is not what Tonya Harding (Margot Robbie) experienced. Raised by an abusive mother (Allison Janney), Tonya quickly moved on to an abusive marriage to Jeff Gillooly (Sebastian Stan). “He started hitting me a few months in,” Tonya tells the camera in one of the film’s many faux interview segments. “Then he’d say it’d never happen again. But I figured—my mom hits me. She loves me.”

Through both relationships, Tonya found solace in ice skating. Tonya lived for skating. Her body took to ice like she was made for it. It was her heaven: an escape from sorrow, a place where there are no more tears, the place where you are whole. When she put on those skates she was good enough; no one could tell her she wasn’t beautiful or worthy. She was accepted by the blades she skated upon as she landed difficult routines with precision and athleticism.

Skating was her heaven: an escape from sorrow, a place where there are no more tears.

But this acceptance ended the minute she left the ice. Even as a little girl, her homemade skating costumes were scoffed at by her more well-to-do peers. This classism only increased as Tonya became more successful. She was seen as “white trash” by the other competitors and the judges. The American public wanted a beauty-pageant contestant on the ice, not someone who fixed cars and wiped her greasy hands on her pants. Presentation was part of the skating game, and Tonya was no ice princess.

Life felt like it was conspiring against Tonya. She realized that ice skating was a false heaven. It was masked in perfection and still left her feeling unloved. This distorted heaven, this paradise that granted favor based on merit and outward appearance, demanded a form of holiness that did not allow Tonya in. She fought her whole life to be a champion figure skater, only to realize that she would never be fully accepted.

The new heaven and new earth that Christians believe in isn’t something we earn by meeting certain standards or following specific rules. Rather, “while we were still sinners, Christ died for us.” Our acceptance by God comes to us by grace, the one thing Tonya Harding so desperately needed. She needed to know that her worthiness was not found in delivering the perfect performance or adopting the perfect look. Tonya needed to know that she was accepted even in the midst of her brokenness.

Outside of such acceptance, we become weird versions of ourselves, striving for approval in scary, ugly ways. There is a need for grace in the shadows of our lives. Without it—and in the midst of abusive relationships and a demanding public—we might be in the same place where Tonya Harding found herself. Watching I, Tonya, I couldn’t name her as a villain any more than I could call her a hero. I was only able say, “I get it,” and feel hurt for another hurting human being. 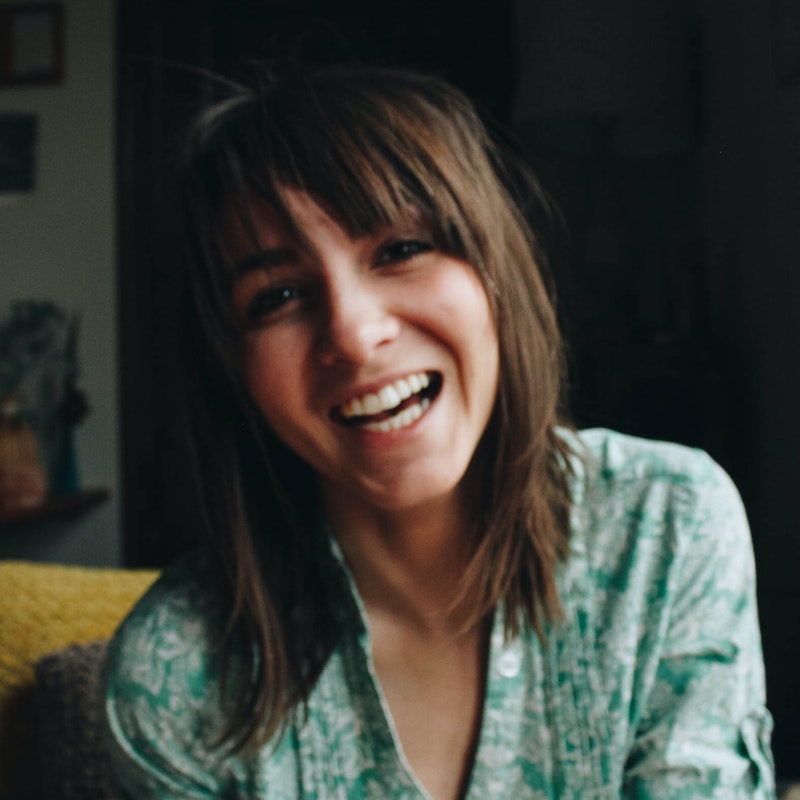 Jill Moran is a ragamuffin and devoted writer focused on inspiring a safe place for becoming emotionally healthy believers in an open authentic way. Learn more by going to her cool website. 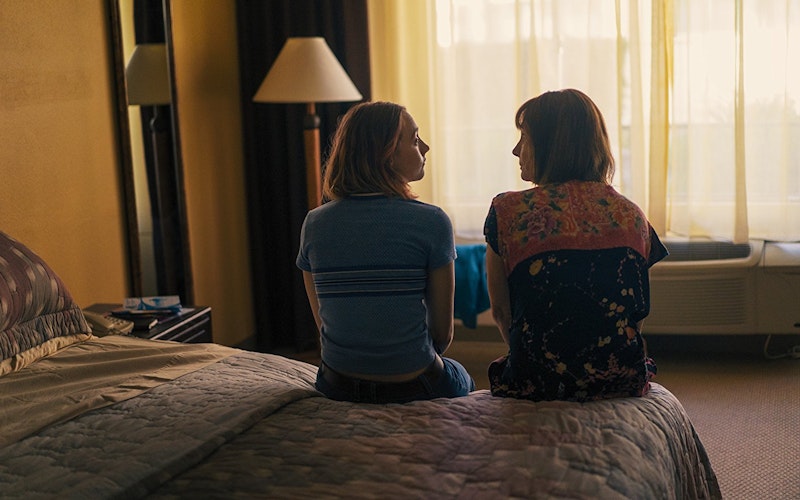 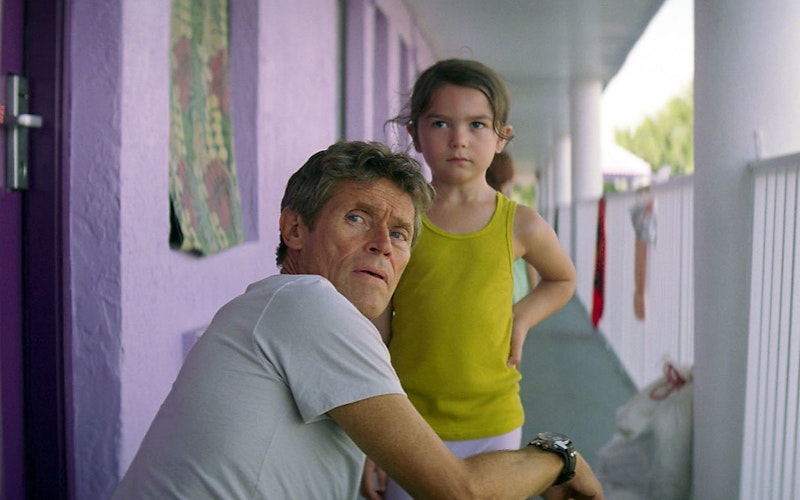