As a director, Judd Apatow has consistently blurred the line between sex comedies and romantic comedies. The 40-Year-Old Virgin and Knocked Up are both distinct in that much of the laughs arise from sexual situations, yet the gags also serve a narrative that ultimately argues in favor of genuine human connection.

Trainwreck continues in that tradition, with a feminine (and occasionally feminist) twist. Written by its star, Amy Schumer, this Apatow effort follows a promiscuous and hard-drinking magazine writer named Amy who vocally defends her lifestyle of abandon but ultimately protests a bit too much. “I am fine. I am in control,” she insists, even after a bleary, one-night stand results in an early-morning, Staten-Island-Ferry-ride-of-shame back to Manhattan. Could commitment to a kind sports doctor (Bill Hader), whom she is assigned to profile for the magazine, be her path to a fuller life?

Trainwreck traces Amy’s journey from that early declaration to the following words, which she utters near the movie’s end in an echo of Romans 3:23: “I’m not OK. I’m broken.” The distinction is that, as in most of Apatow’s work, this isn’t the pandering, moralizing about-face that so many Hollywood offerings try to sell us by letting their characters run wild for two hours before lightly slapping their wrists at the end. While being true to the surface pleasures of Amy’s chosen lifestyle and mining them for comic gold, Trainwreck is also, always, attuned to the hollowness of a sexual life without committed relationship.

What’s refreshing about Trainwreck is the way this sensibility works in perfect concert with Schumer’s brand of confessional comedy. As in her Comedy Central sketch series Inside Amy Schumer (which is even raunchier than this R-rated affair), Schumer offers an unhinged comic character whose funniest moments are rooted in a stubborn sort of denial. One example: when Amy first meets the doctor and tries to convince him that she’s a sports fan by claiming she follows the “Thunder Wizards,” thereby combining two of the NBA’s worst-named franchises.

Other instances are equally innocuous, as in a very funny aside in which Amy claims she’s had nothing to eat that day - and then rattles off a seemingly endless list of unhealthy items she’s consumed before lunch. Yet often her exasperated denials involve more significant things, such as her drinking or her sexual habits. Amy’s worst moments - as when she’s caught lying about the men whose names are on her phone - often work as opportunities for internal confession. Watch carefully as her comically brazen lies wind down into mumbled concessions. There’s usually a quiet epiphany - a moral awakening, if you will - at the end.

Trainwreck is attuned to the hollowness of a sexual life without committed relationship.

Now I don’t want to be misleading. In many ways, Trainwreck does not align with a Biblical understanding of sexuality (it barely nods to marriage, for one thing). But I was struck even more by the ways it also does not align with a contemporary, secular understanding of sex (in which it is just another way for an individual to experience their own particular and insular sort of pleasure). In Trainwreck, sex isn’t something to be taken lightly. Well, it is taken lightly - the sex scenes are among the funniest - so maybe it’s more appropriate to say that it isn’t taken casually. If anything, the sex scenes in Trainwreck are humorous because they expose the inherent awkwardness of two people connecting bodily while leaving their hearts and minds behind.

The film's approach to sexuality stands apart from the prevailing message of the church in one particular way: the movie sees sex as a fundamentally good thing. In his insightful guide to Christian marriage, As For Me and My House, Walter Wangerin Jr. writes that “the church has not always been clear about what is sin” in regard to sexuality. He continues:

“If it speaks of sex chiefly in prohibitions; if it shows more intensity over sexual misbehavior than exaltation of sexual good behavior; if it fulminates against a dangerously loose society, the subliminal message to its people is that sex is more wrong than right - something both to restrain in one’s self and to fear in others.”

Trainwreck ultimately makes a healthier case, one the church should have no trouble endorsing. By setting certain sexual boundaries, the movie claims, one can actually find flourishing and freedom. 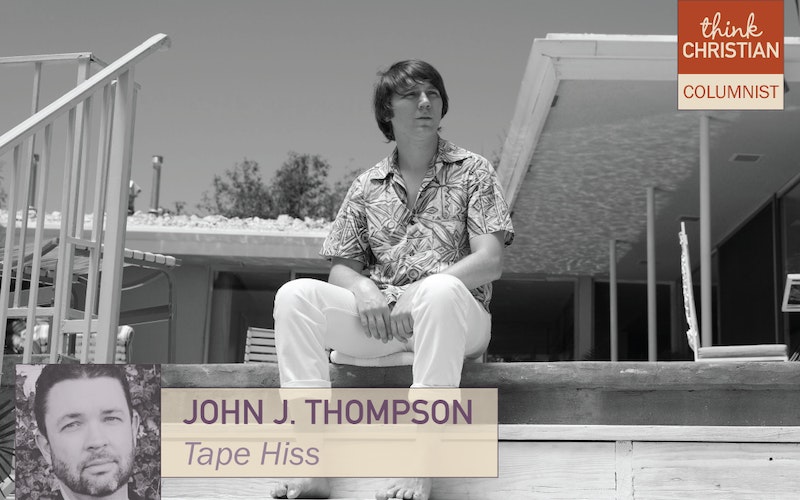 Love & Mercy: the spiritual haunting of a musical genius 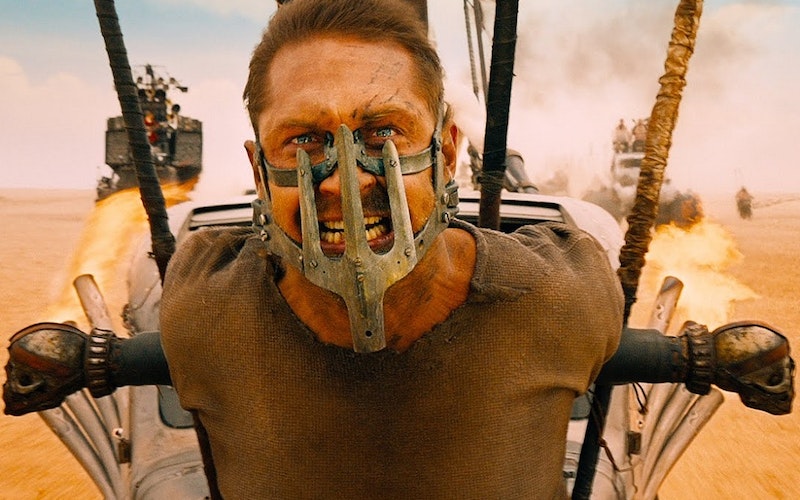