The Church pops up in The Florida Project, but a deeper Christian love is represented by another character.

“These are rooms we’re not supposed to go in,” instructs 6-year-old Moonee (Brooklynn Prince) in The Florida Project. She is the ringleader of a posse of kids who live on the edge of homelessness in an economy motel just outside Disney World. After citing the warning, Moonee pauses a beat before throwing up her hands and gleefully shouting, “But let’s go in anyway!”

The Florida Project follows Moonee, her single mother Halley (Bria Vinaite), her friends, and their families through many such daily adventures. There are “safaris”to nearby cow fields, “water rides” in a neighboring canal, and watching fireworks from the picnic table in the motel’s parking lot. It’s a shadow image of the “Happiest Place on Earth.”

In these shadows the film glimpses a picture of American poverty. Scraping together what they can as food servers, hustlers, and impoverished retirees, these families present a poignant picture of the everyday struggle to hold it all together, where any small cut can become a gaping wound. Whenever confronted with such a portrait of poverty, I’m always interested in how the Church shows up. As in most films, the answer in The Florida Project is: not much. But it’s not entirely absent, either. There are two scenes in which a church van pulls up to the motel, ironically named the Magic Castle, to hand out bread to the residents. Moonee and her friends happily scoop up the offerings and, at one point, Moonee takes charge of doling out the goods in a Little Rascals-like moment of childhood camaraderie.

It’s clear that writer-director Sean Baker wants to show the many disparate pieces that contribute to survival for a group of people who have been termed the “hidden homeless.” Getting food from a friend working at the waffle house, sneaking into the buffet at a more upscale hotel nearby, and receiving free bread from the church van are all part of the lives of the residents. Yet the depiction of the Church as a fleeting, inadequate provider should unsettle us. There is no camaraderie between those offering the bread and those receiving it. The folks line up for rations, Moonee among them, and there are few words exchanged. “Excited to go back to school?” a church volunteer asks Moonee, who responds with a look that says, “Stupidest question ever.” These brief scenes are an example of giving bread without communion.

There is no camaraderie between those offering the bread and those receiving it.

We shouldn’t knock the church handing out bread, of course. The film makes it clear these volunteers come regularly. But we should acknowledge that people cannot live on bread alone.

Christians who think deeply about poverty and justice always emphasize the power of relationship.  Bryan Stevenson of the Equal Justice Initiative talks about “proximity.” John Perkins, co-founder of the Christian Community Development Association made “relocation” one of the three principles of Christian justice work. And Jesus told the story of Lazarus, a poor man who “longed to eat at the rich man’s table.” We are called to do more than meet the world’s needs. We are called to be in relationship with the poor.

The Florida Project does not offer redemption, solution, or resolution to the plight of Moonee, her mom, or any of the residents in the motel. Indeed, it ends with one of the greatest, primal “F*** you!” screams in the history of cinema. (Is that a category? If it wasn’t, it is now.)

There is one person in the film, however, who models something of a ministry of presence, of Christian love in the midst of poverty. Willem Dafoe has been nominated for an Oscar for his portrayal of Bobby, the manager of the motel. A gruff enforcer, Bobby tries to control the chaos of his nearly homeless “guests,” while helping them remain housed and safe when he can. Though he continually threatens to evict Moonee and Halley if they break the rules “one more time,” he protects them in the most practical of ways. When a suspicious man pulls off the highway to talk to the children playing in the picnic area, Bobby chases him off in no uncertain terms. When Moonee and Halley have to spend their one night per month out of the motel (so that they don’t establish legal residency), he arranges a deal with a neighboring motel where residents can go for a night at a discounted rate. Negotiating with the new owner, who won’t honor the deal, Bobby slaps a $10 bill from his own wallet on the counter. “There,” he says, “Magic Castle discount.” The new owner, however, has had enough, and sends them all away. No room at the inn.

Like the Magic Castle ice machine that hasn’t worked for months, there are a lot of things in low-income Orlando that can’t be fixed. Bobby can't do it all. He’s no Christ figure redeeming the lost. Yet, he knows the people. He knows their names, their stories. Whether it’s coaxing Gloria (Sandy Kane) to cover up while sunbathing topless at the pool again or comforting Moonee while Halley faces another crisis, Bobby acknowledges the personhood, the imago dei, in each of the residents. As we consider what it means to live in a country where such poverty sits next to our theme parks and golf courses, we have a model in Bobby. To serve the poor is to be with the poor, in every sense of that phrase. 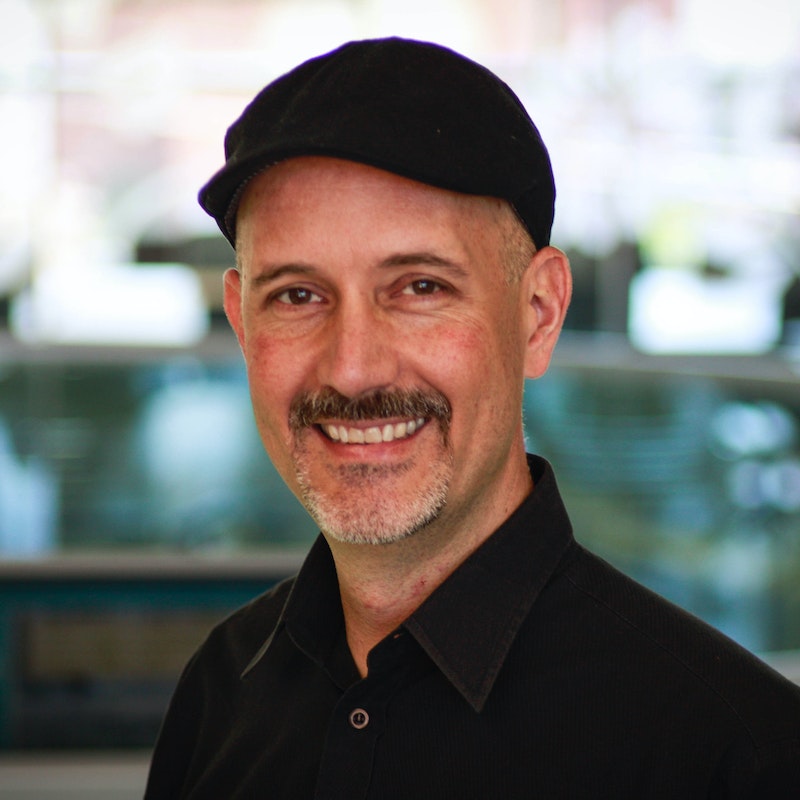 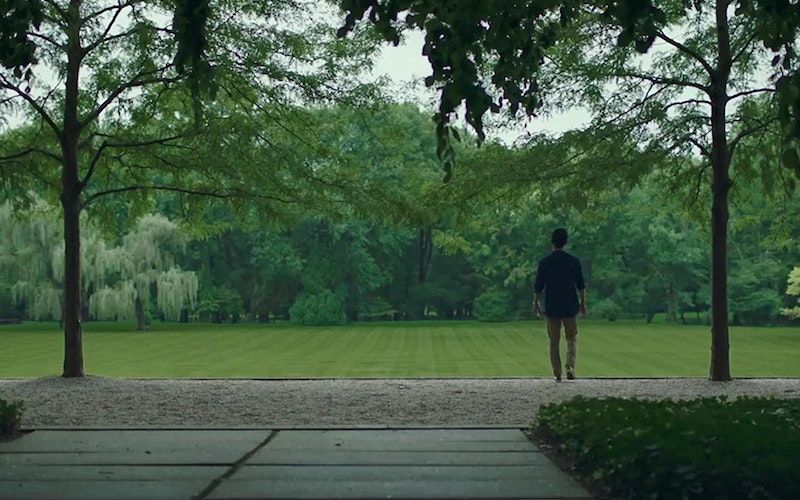 Columbus and the Architecture of Worship