Watched carefully, the classic mafia movie demonstrates that justice must be central to any faithful expression of power.

The Godfather celebrated its fiftieth anniversary this month. One strange part of the 1972 movie’s legacy is being the favorite film of several infamous dictators. Saddam Hussein and Kim Jong-il both reportedly named The Godfather as their favorite movie, while Muammar Gaddafi declared himself “the godfather of Libya.” When British Prime Minister Boris Johnson stated that his favorite movie scene is “the multiple retribution killings at the end of The Godfather,” director Francis Ford Coppola responded by saying that Johnson had aligned himself with some of “modern history’s most brutal figures.”

These dictators, of course, are not alone. The Godfather and The Godfather: Part II are consistently listed among the greatest films ever made. (Sorry, Part III.) These movies were a constant throughout my own childhood—I watched them for the first time when I was 10—and I find myself regularly quoting Vito Corleone’s advice, “A man who doesn’t spend time with his family can never be a real man.”

Indeed, I believe a major appeal of The Godfather is that Vito Corleone (Marlon Brando) is in many ways an ideal version of a “strongman,” a common euphemism for dictators. Vito holds immense power while appearing quite humble. He inspires great fear while rarely raising his voice. He is beloved by his family, respected by his community, feared by his enemies, and constrained by no one. Many dictators envision themselves the same way.

But Vito Corleone is also gunned down on the street, only barely surviving. His oldest son Sonny (James Caan) is brutally murdered. His youngest son Michael (Al Pacino) becomes so corrupted that he eventually, in Part II, orders the execution of his own brother Fredo (John Cazale). Perhaps fittingly, many of the dictators who so admire the Corleone family have shared the fate of its characters: Gaddafi, Hussein, and Hussein’s sons were all executed, while Kim Jong Un allegedly ordered a mafia-style hit on his own brother. Indeed, dictators are executed at a far higher rate than any other leaders.

Yet, many leaders model themselves after the mafioso style. A Middle East analyst recently wrote that the region’s only choices are “between harsh governance and no governance.” Both options lack the vital importance of justice, which is crucial to stable governance. We see this truth reflected in both The Godfather and in scripture.

The Godfather opens with a conversation between Don Vito Corleone and Bonasera (Salvatore Corsitto), an Italian immigrant who “believes in America,” at least until his daughter is brutally assaulted by men who only receive a suspended sentence for their crime. Bonasera therefore goes to Don Corleone for justice. Corleone at first mocks Bonasera for his misplaced hope in the American system over the Don’s protection. Only after Bonasera abases himself before the Godfather does Corleone agree to his plea. Corleone orders that the perpetrators be beaten but not killed, so as to be truly “just.”

The Godfather derives his power from the failure of the government to provide true justice. Others come to him for help because he is known to carry corrupt judges and politicians in his pocket. In the absence of a just order, the desperate will look outside government for justice, undermining the very order government is meant to provide.

One strange part of the movie’s legacy is being the favorite film of several infamous dictators.

Justice is fundamental to any stable godly order, as the Bible consistently illustrates. Egypt under Joseph’s leadership demonstrated the proper union of power and justice. However, as subsequent pharaohs feared Israel’s potential numerical superiority, the pharaohs committed oppression, enslavement, and genocide against the Israelites. God ultimately inflicted great suffering on Egypt for these injustices, but the pursuit of justice was often arduous and difficult. Even once they were taken out of Egypt, many of the Israelites cried out for the safe oppression of captivity, rather than endure the uncertain liberty of God. But those who trusted in God continued to pursue the promised land of milk and honey, of justice and righteousness.

The reigns of David and Solomon came closest to realizing a truly godly order, but their inconsistent commitments to justice undermined their kingdoms. At the height of his power, David used his authority to force himself upon Bathsheba and then order the murder of her husband Uriah. Even after repenting, David did nothing to punish his son Amnon’s rape of his daughter Tamar or his son Absalom’s vigilante execution of Amnon. All these led to constant rebellions throughout the remainder of David’s reign.

Solomon initially succeeded at ruling by just and righteous wisdom, but he ultimately instituted oppressive policies against his people, causing Jeroboam to lead a rebellion against Solomon’s unrepentant successor, Rehoboam. Neither Jeroboam nor Rehoboam returned to the holy justice of David and Solomon’s early reigns, sowing the seeds for the ultimate demise of both kingdoms.

Christians yearn for Christ’s kingdom to come, which will finally “bring justice to the nations” and “justice on earth.” Yet, we are called to proclaim that kingdom today by our own acts of justice. When soldiers and tax collectors ask John the Baptist how they can prepare for Christ’s kingdom, he tells them to act justly and not abuse their positions of power. Not cast out demons, not raise the dead, simply act justly. By this we prepare the way of the Lord and make straight his paths.

Like a house divided against itself, an order without justice is fragile and cannot stand. Even the fictional mafia world of The Godfather could not ignore this. The doomed reigns of so many dictatorships reveal this all the more. For as with The Godfather, such oppressive regimes reveal themselves to be little more than organized crime. 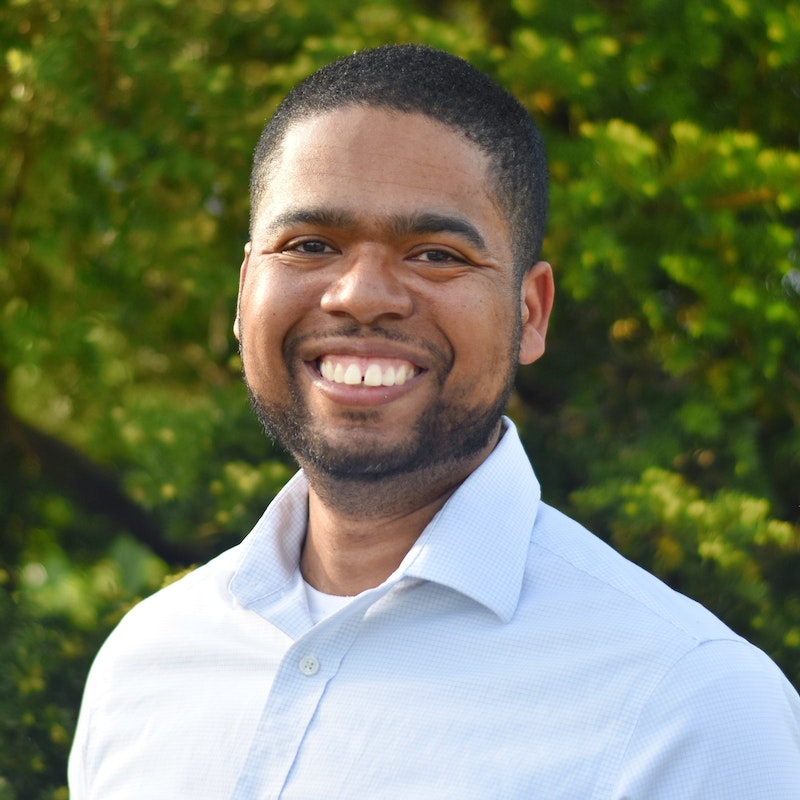 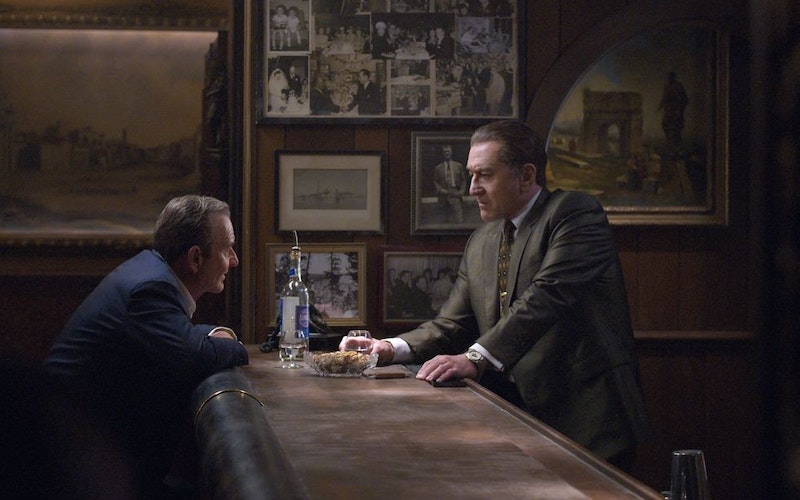 Jaws at 45: When Creation Goes Berserk 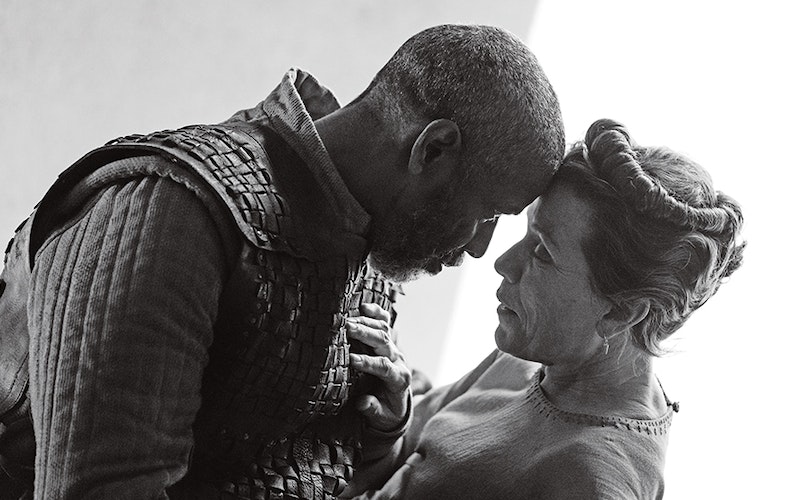