The Hold Steady will not only take your confession — they’ll make raucous rock from it.

Craig Finn never whispers in the confessional booth. Whether playing the sympathetic priest or representing whole subcultures of sinners before the throne of God, he and his band, The Hold Steady, leave no revelation or desire unamplified.

With a Raymond Carver head and a Graham Greene heart, Finn sketches his subjects. He invests attention and affection in scene kids, “hoodrats,” users of every stripe, girls named Hallelujah (Holly, for short), gamblers, and racetrack ramblers, anyone living the best night of the worst week of their life. Their features—and motives—appear different whether they are sitting beneath the lights of a bar or squinting into the harsh morning sun. Finn’s figures shake ecstasy and desire together in the same sterling cocktail mixer and expect resurrection around every corner.

On the song “Spices,” from the band’s brand-new record Open Door Policy, Finn sings a characteristic lyric against a wicked, modal guitar lick reminiscent of early Nirvana: “She’d been a drop dead number since later last December / But here she is rising again / Happy Easter.” As Finn tells his subjects’ stories, he names their sins. Doing the heavy lifting of confession for them, he says what they can’t. In this, Finn resembles Jesus at his father’s side, whispering in God’s ear, perfecting our paltry prayers. He sings of the drugs his characters do, the kisses they waste, everything they try in order to fit into makeshift families and become worthy of love.

Finn calls what’s done in darkness out into the light, but never to damn. He clearly sees himself in these characters, standing just enough outside of their situation to help them see themselves. Especially as he and The Hold Steady settle into their third decade of music-making, Finn adopts the open-arms posture of a guy who’s been there, done all that, and somehow survived. He wouldn’t dare label these transgressions “sins;” instead, he identifies them as the gestures we make when groping for acceptance.

“Finn’s songs somehow manage to avoid cheap nihilism in favor of a palpable sense of mercy,” McGarvey writes. “His characters may lack jobs, direction, or even a regular roof over their heads, but they are rarely without humanity or hope.”

Finn invests attention and affection in scene kids, “hoodrats,” users of every stripe, anyone living the best night of the worst week of their life.

In church, many congregations cut a specific liturgical path. A minister leads the assembly in confession, either reciting an admission of sins—in what has been done and left undone—or sitting in heavy silence. Then he or she offers a word of pardon, perhaps a scriptural verse that leans into forgiveness or a reminder of God’s welcome, extended to those who repent and believe.

In the church of The Hold Steady, where “sing-along songs” are “scriptures,” confession and pardon are one and the same—Finn offers them in the same breath. Often, his words of absolution take a surprising shape; rather than an explicit “Go and sin no more,” he releases his characters from the great expectations they keep tripping over.

Finn offers just such a line on “Family Farm,” the strongest track from Open Door Policy. Against a bassy, propulsive feel, his words make the shape of the cross:

Finn could be singing to anyone: a coed entertaining ill-intentioned suitors, an employee straining to please an impossible boss, an adult child who still doesn’t know Daddy’s love. Whatever the circumstance, the counsel rings true. Stop killing yourself to gain what is already innately yours—dignity, worth, approval.

This fresh verse resembles Finn’s advice to “Hurricane J” on the 2010 cut of that name: “I don’t want you to settle / I want you to grow.” Whether the line comes from a lover, a big brother, another soul at your recovery meeting, or a habit-wearing ambassador of God, this call—to leave behind that which makes you less human—leaves the heart softer.

No doubt, God’s pardon cuts deeper than Finn’s; a rock star can only offer so much redemption. But if The Hold Steady’s songs are right and all our Saturday nights and Sunday mornings are lived coram Deo—before the face of God—then Finn sings a shadow of a deeper reality. Because of Jesus, who intervened once and intercedes still, we are freed from all that hinders us and freed to experience a love that fulfills its own conditions. 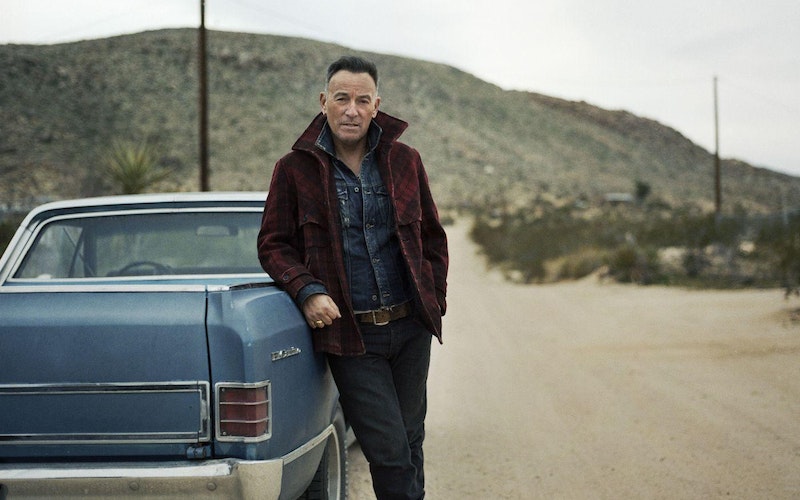 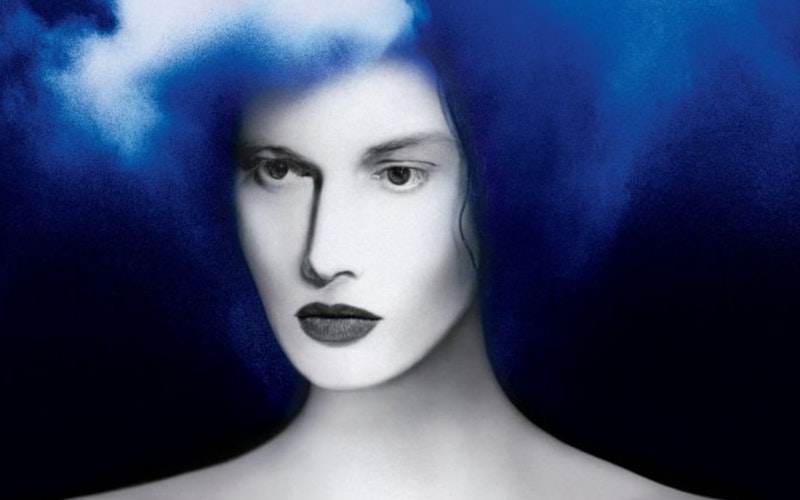