In the latest installment of a franchise ripe for religious readings, strawberries are a sign of the kingdom come.

I love this read on this arguably confounding and byzantinely constructed movie. As a die-hard MATRIX fan who (unlike many detractors) has long stood by the sequels (including REVOLUTIONS), I was really nervous about this movie, and admittedly underwhelmed by the final result. But not because of the big ideas in play. More by the fact that the big ideas--including the strawberries--felt like something from another world entirely, not from the world (whatever "world" means in this franchise) so meticulously constructed by the original trilogy. But after reading this piece, I'm beginning to think that may be exactly the point. If heaven is to be something that transcends the boundaries of human imagination, including any attachment we might have to the "very good" elements that exist as we now experience them. After all, while we won't hunger for strawberries in the New Zion described in Revelation, it's intriguing that God should see fit to create a restored Paradise in which, it seems, we'll still be able to enjoy them.

Thanks for a great thought-piece on this artifact! 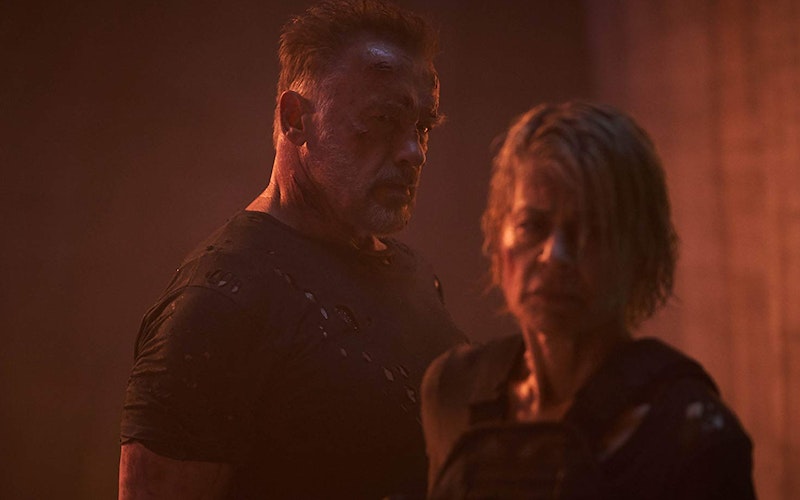 Terminator: Dark Fate and the Tower of Babel