Sports fans all share two universal delusions. One is that the games they watch have some lasting significance. Another is that pure competition, untainted by performance enhancing drugs (PEDs), is not only possible but must be achieved. The first delusion will endure as long as sports do. Will the second? Will we keep chasing the ideal of athletic competition unspoiled by artificial drugs, and along with it a “true” measure of natural ability?

How many summers in sports will be like this one, with a Belarus shot putter stripped of her gold medal, a Chinese swimmer suspected for hers, baseball players Melky Cabrera and Bartolo Colon busted and now cycling legend Lance Armstrong waving the white flag in the face of charges that his wins were a fraud?

Surely more summers like this are to come. Drugs will always remain one step ahead of enforcement and foregoing drugs will always be a concession to the competition. Some suggest we stop the ruse and legalize PEDs, a strategy that was the subject of a recent New York Times Room for Debate piece. But that would force all high-profile athletes to take damaging drugs to compete, mortgaging their futures just to toe a starting line or a batter's box.

Will we keep chasing the ideal of athletic competition unspoiled by artificial drugs, and along with it a “true” measure of natural ability?

Our opinions, policies and worries about drugs in sports rest on the shaky supposition that when it comes to athletic ability, there is a clear distinction between what is natural and what is artificial. In truth, the lines are very blurred, especially in professional sports. An athlete may be born with natural ability, but to play Major League Baseball or swim in the Olympics, the athlete early on opts out from any semblance of a normal life, foregoing school, social activities, a normal sleep schedule, a normal diet. Before even touching a needle, an athlete has traveled far from the world of "normal" or "natural." The higher the stakes, the harsher the extremes: Chinese athletes spend their lives in training centers, uprooted from hometowns and families, in the name of national service, doing the athletic equivalent of military duty or prison time. At this point, at this level, performance-enhancing drugs seem less like a violation of high-profile athletics and more like their most logical extension.

The apostle Paul spoke of athletic training as the ultimate exercise in self-control, and thus a metaphor for spiritual discipline. The habits of training may indeed be comparable to sanctification. But even in Paul's day, when athletes were worshipped as gods, sports were about ego and excess, the worship of the body and the craving of a new deity. In Paul's day they raised statues of athletes. Today, too, sports give us golden calves to venerate. Which cud those calves chew seems less important than the fact that they're idols and we're bowing.

Nathan Bierma is an educational technologist at Calvin Theological Seminary and author of Bringing Heaven Down To Earth: Connecting This Life to the Next. His website is www.nbierma.com. / Photo of Lance Armstrong courtesy of Wikimedia Commons.

A LeBron James win and confronting the hubris within 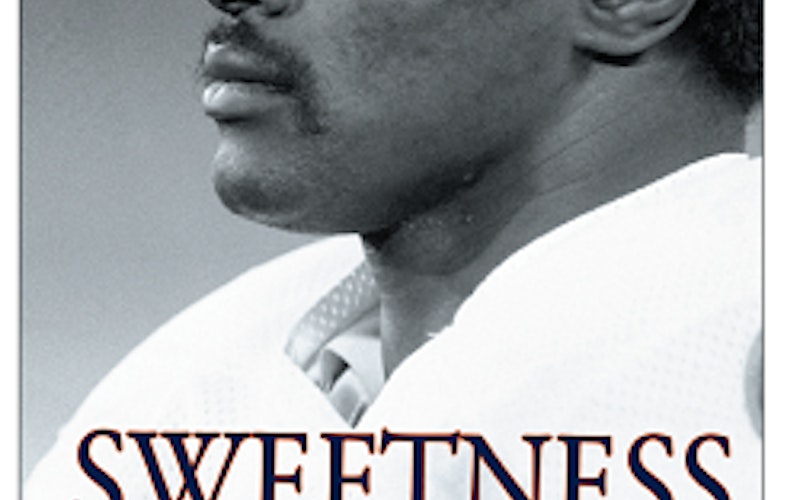 Walter Payton and the persistence of hero worship