On The X-Files, skepticism and belief aren’t contradictory, but often symbiotic.

The X-Files has always been about truth. Across 25 years, nine original seasons, two movies, and now a second limited revival season, the search for truth—whether or not FBI agents Fox Mulder (David Duchovny) and Dana Scully (Gillian Anderson) can present factual evidence for seemingly supernatural cases—has defined the series. In season 11, to paraphrase the show’s tagline, the truth is still out there.

In the beginning, Scully was brought in to the X Files unit to offer a scientific, evidence-based balance to Mulder’s outlandish investigations. But the beautiful thing about the pair is that, as the series continued, Mulder and Scully would shape each other’s worldviews, bringing out aspects of the other through their unique yin-and-yang relationship.

Mulder is adamant about belief in the supernatural as it relates to aliens and otherworldly creatures; Scully is a skeptic when it comes to such phenomena, always preferring hard science to back up any claim. Yet she’s the one for whom a belief in God and steady faith are foundational, while Mulder is generally skeptical about religious matters.

Scully has remained one of pop culture’s more beloved and fascinating characters, in part, because of her complexity. She’s the skeptic of the pair, but her faith is significant. Her spiritual beliefs are never seen as being contradictory to her work as a medical doctor. (After all, Scully likes science.) Throughout the series, it’s Scully’s faith, nearly as often as her scientific findings, that propels her work as an effective agent.

In the seminal episode “One Breath,” from the series’ second season, a comatose Scully has a vision of herself, dressed in white, lying in a white space. Her dead father appears, also dressed in white, to tell her that her time has not yet come. She then envisions a white-clad nurse, Owens, who tells her the same. When she awakens in the hospital, she requests Owens, but is told there’s no one on staff by that name. The episode closes with Scully clutching the cross necklace she’s seldom seen without.

From that point on, Scully fairly regularly experiences visions or takes intuitive leaps of faith that she can’t explain with evidence, but that nevertheless propel the pair toward revelation. In this latest season, both the visions and the cross necklace remain. (Spoiler ahead.) In the opening episode, “My Struggle III,” the potentially apocalyptic plague depicted in last season’s cliffhanger ending is revealed to have been a vision of Scully’s—a premonition of a future yet to come if she and Mulder don’t act to stop it from happening.

It’s Scully’s faith, nearly as often as her scientific findings, that propels her work as an effective agent.

As early as the series’ pilot, the specificity of their relationship—and Duchovny and Anderson’s chemistry—was clearly established. As the pair stand backlit in a rainy cemetery (a visual trope that would become a hallmark of the show), Mulder lays out his first alien-abduction theory of the series. He knows he’ll need an informed hypothesis in order to be on solid ground with Scully, while Scully finds herself unable to dismiss some of the odd aspects of the case, which Mulder emphasizes. They want to believe, and believe in, each other.

In this way The X-Files models aspirational belief. “I want to believe” is Mulder’s familiar refrain. The characters desire to explore the unknown, whether in outer space, in government conspiracies, in science, or in the supernatural—but always from a place of being grounded in reason. The X-Files pays thoughtful attention to the ways in which belief can define who we are, and how essential it can be to our understanding of ourselves and the world.

Indeed, one of the series’ central concerns is the way in which relationships and experience can shape our beliefs. Without Scully’s skepticism, Mulder’s belief in the supernatural would not be as solid; without Mulder’s openness to possibility, Scully’s understanding of the world would not have expanded as greatly. As Mulder and Scully learn from and care for each other, they grow ever-closer to the answers Mulder has sought throughout his life. In season 11, Mulder knows the truth about much of what he questioned in the series’ early days. And yet, he still wants to believe—if not in the existence of the paranormal (much of which he’s had confirmed), then in the idea that society deserves better than what the conspiracies of the shadowy cabals he chases intend for us.

At its muddiest, The X-Files sometimes sinks under the weight of its convoluted mythology. But at its most vital, the series continues to illuminate the faith that sustains us, even when absolute answers to our biggest questions can't be found. 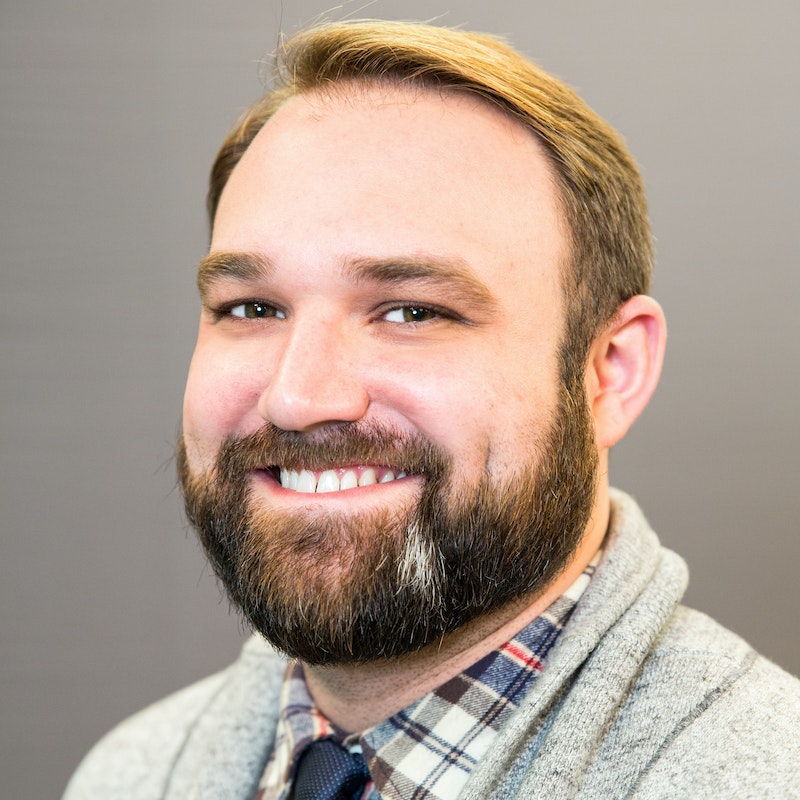 John Potter is content editor of Living Lutheran, the magazine of the Evangelical Lutheran Church in America. Follow him @ontapewithjohn.

The X-Files: myth-making that matters 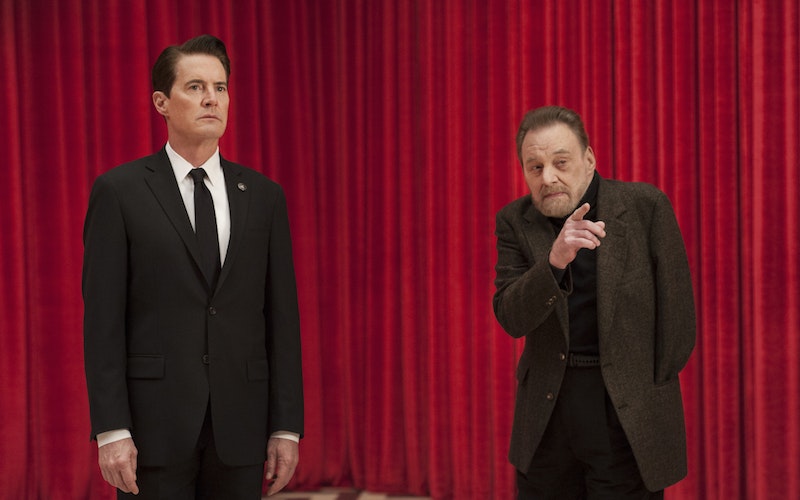 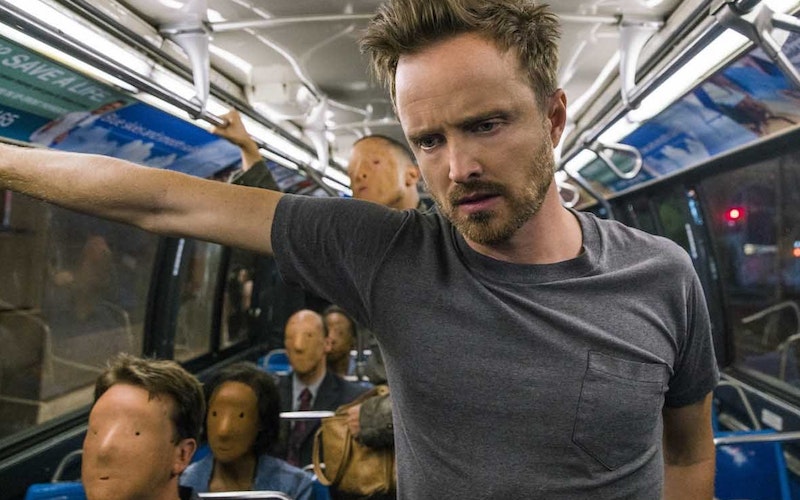 Is Hulu’s The Path Any Stranger Than Our Own Faith?