The proposed Peeple app forgets our value has nothing to do with what others think about us, or even what we think about ourselves.

Few startups have been met with as much instant animosity as Peeple. Originally described as a "Yelp for people," the proposed app would allow you to rate and comment on your acquaintances in three categories: personal, professional and dating. (There are even plans for a five-star rating system.) When news of the startup broke last week, the backlash was so immediate and widespread that some have speculated Peeple was in fact a hoax.

Peeple co-founders Julia Cordray and Nicole McCullough appear to be moving ahead, with Cordray sending this note to the BBC: "World's largest positivity app for positive people launching November 2015 on iOS and Android." Peeple's founders do seem to have an optimistic view of humanity, as they assume an app dedicated to rating others won’t quickly degenerate into juvenile incivility. But as misguided as that expectation might be, what should be more concerning is the kind of value this app is attempting to attach to us.

Many of us have made Yelp almost a reflex before trying a new restaurant or checking in to a hotel because ratings can tell us whether these various services are worthwhile. They can tell us what value they have. Peeple would have us believe that the value their ratings measure is character. They think that our observable interactions in personal, professional and dating situations are the sum of who we are as human beings. But these things are merely the goods-and-services portion of relationships. Rating our character based on how beneficial it is to others effectively reduces our value to utility.

Jesus died for us when our Peeple ratings would have been abysmal.

Love does not regard utility. While one might claim to love another because of benefits received, true love is given no matter another’s apparent usefulness.

When my daughter was born, I loved her before I knew what color her eyes were. Now, at nearly 2-years-old, she’s still a long ways away from helping out around the house or mowing the lawn. In fact, she requires more effort from me at this age than she could ever offer in return. Yet I love her even more. Not because of anything she can do for me; I love my daughter simply because she’s mine and she came from me.

Our value isn’t dependent on others because it’s defined by God’s love for us. Jesus demonstrated how much He loves us by dying for us, and Paul points out that He did so when our Peeple ratings would’ve been abysmal. Feckless wretches though we were, He signed for us in blood, making our valuation priceless. No matter what anyone else says, there isn’t any higher rating than this. 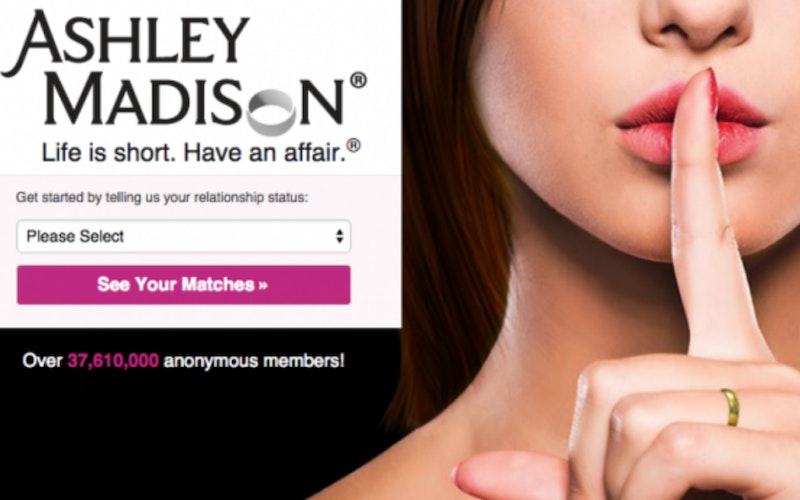 What’s really been exposed in the Ashley Madison hack