Like many Dr. Seuss books, What Pet Should I Get? has an undergirding of “rules” that ultimately creates space for all the fun.

It’s been a summer of suspiciously published books by iconic authors. First came the release of Harper Lee’s Go Set a Watchman amidst debate over her level of involvement. That was followed by What Pet Should I Get?, a long-completed but never-published book by the late Theodor Geisel – aka Dr. Seuss. Is the belated release of Seuss' work a capstone on his career or a besmirching of a literary legacy?

I’ll leave that for the Seuss purists to answer; I’m merely an ardent admirer. I do know that having read classics like Green Eggs and Ham ad infinitum to my kids (after having them read to me as a child), it was a delight to crack open a Seuss book for the first time. If What Pet Should I Get? doesn’t exactly measure up to my favorites (there’s something occasionally off about the rhythm of the text in particular), it is distinctly Seussian in one important way. Like so many of his stories, What Pet Should I Get? captures the tension between our childlike delight in chaos and our inner desire for order.

What Pet Should I Get? follows a brother and sister to a pet shop, where they try to decide which animal they should bring home. What begins as a routine cat-versus-dog debate spirals into absurdity, eventually involving the sort of creatures that only exist in Seuss’ imagination (like, say, a “yent”). As with most of Seuss' work, kids will giggle at the loony action and outlandish imagery, even as they're shepherded by the disciplined poetic structure of the text. An undergirding of “rules” ultimately creates space for all the fun.

The Cat in the Hat works this way – the cat’s havoc is described in carefully metered verse – as does How the Grinch Stole Christmas. In the latter, the concept of amusement being rightly ordered even resonates with the narrative. When the title killjoy turns from his grinchy ways of sowing disorder and joins the Whos, it isn't for a dull life of "rule following." Rather, community happens amidst joyful, celebratory chaos: the banging and clanging of new noisy toys being opened on Christmas morning.

An undergirding of “rules” ultimately creates space for all the fun.

It wasn’t until I heard Stephen Metcalf talking about this dynamic in Seuss’ work on Slate’s Culture Gabfest that the theological implications struck me. Here’s how Metcalf described it:

In so many of these books it really is about things rolling out of control verbally and actually, and what’s great is that they get at the child’s longing for disorder … because adult order doesn’t make sense to a kid and they’re basically a ball of id that wants to express itself beyond constraint. At the same time order is hugely necessary and comforting to a child. In fact, they don’t really want what they think they want. In fact what they want is constraint and a degree of orderliness and predictability and (Seuss) puts these two things in balance with one another in a completely brilliant way.

In this manner, Seuss’ work also nicely evokes the deep desire we have for God’s Law, even if we (to say nothing of modern society) bristle at the supposed restrictions of morality. Books like The Cat in the Hat and What Pet Should I Get? not only capture our instinct for rebellion, but also our yearning for order, which God responds to with his loving Law.

In A Doubter’s Guide to the Bible, John Dickson writes about freedom in the Law this way: “‘Freedom’ today is often defined as the power to choose any course of action. ‘Live and let live’ is the only rule. Many talk like this, but it can’t be right. Freedom cannot be the capacity to do whatever we choose. Some choices are destructive and enslaving, to ourselves and to others. Speak to an alcoholic, a workaholic, the young man addicted to pornography, the tragic adulterer, the friendless millionaire. Some ‘free’ choices are enslaving.”

This is the sort of enslavement Paul talks about in Romans 7 - enslavement to the “law of sin” – before going on to discuss our liberation in Christ. Like a Seuss reader, we’re freed from the tyranny of both perfect obedience and heedless abandon, instead able to flourish within wisely set parameters. Call it the freedom of anapestic tetrameter. 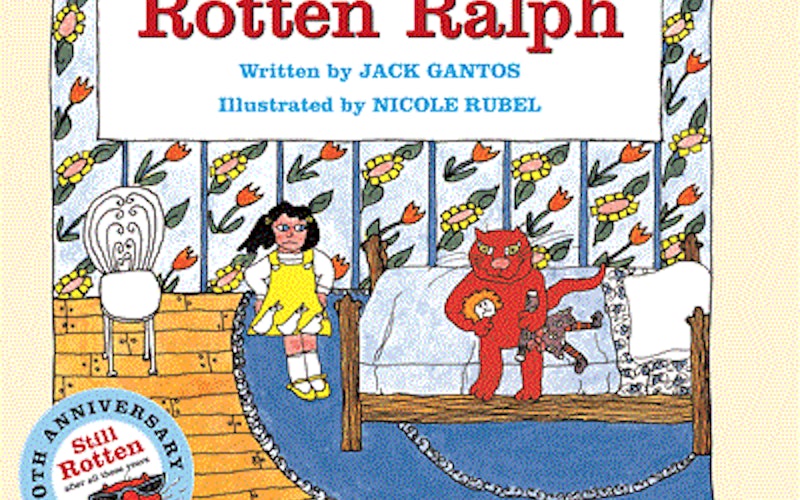 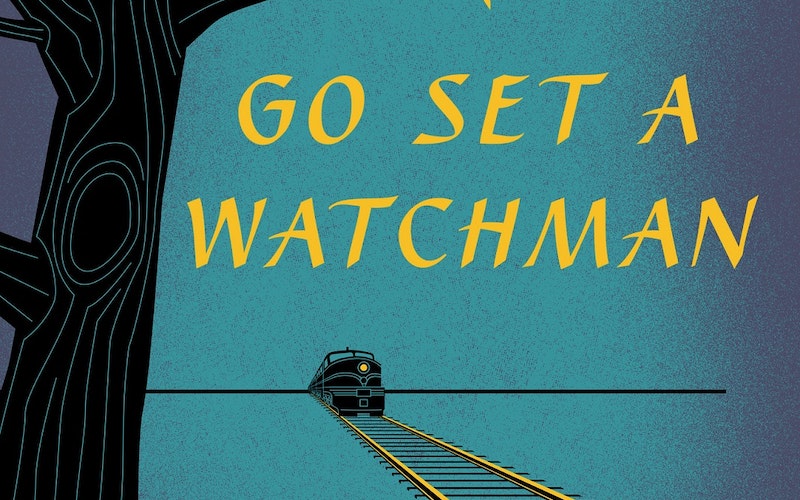