When it comes to some elements of popular culture, should Christians “just let them be?”

That’s the discouraging suggestion being made in certain faith-and-culture circles of late. The phrase “just let them be” comes from a recent Perspectives essay by Dordt College religion professor Jason Lief.Entitled “Leave Metallica Alone! Why Metallica Coming to Church Is a Bad Idea,” the essay is a response of sorts to the premise behind The Day Metallica Came to Church, a book on cultural engagement written by Think Christian contributor John Van Sloten.

Lief’s premise is that Christians too often approach culture - and popular culture in particular - as colonists, looking to claim it for their own means, means which have little to do with the true identity of the music, movie or television show at hand. “We should leave Metallica alone and let them do their work,” Lief wrote. “We don't need to get them to come to church. We don't need to control or explain everything, or have it all on our terms.”

Lief received a hearty endorsement from Calvin College’s James K.A. Smith, who regularly writes for the new (and very fine) blog The Twelve. Last month on The Twelve, Smith praised Lief’s piece and referenced his own 2010 essay, which bemoaned cultural engagement that encourages us to "find God" in popular culture. Expanding on Lief’s premise, Smith wrote then, “I'm not convinced this is the best hermeneutic frame for appreciating the arts. It still tends to instrumentalize the arts as a conduit for a Gospel ‘message’ or ‘theistic’ propositions. The result is too often a fixation on God-language in cultural artifacts or - worse - belabored allegorical readings which see ‘Christ figures’ everywhere.”

To a degree, I understand the trepidation expressed here, particularly when it comes to the area of youth ministry, which a good portion of Lief’s essay concerns. Claiming to find a Christ figure in a teen’s favorite song is almost always a bad idea; in fact, finding Christ figures in art is rarely useful to anyone. We try to be wary of such strategies here at Think Christian – a big challenge is to determine when we’re finding something theologically resonant in the culture at large and where we’re “stretching things.” I thank both Lief and Smith for offering a corrective to keep in mind whenever TC starts to lean toward the latter.

Yet Lief’s bottom-line declaration - that some parts of culture should be left entirely alone – still doesn’t sit well with me. Perhaps it’s my affinity for these words from theologian Abraham Kuyper, which Lief himself quotes: “There is not a square inch in the whole domain of our human existence over which Christ, who is Sovereign over all, does not cry: 'Mine!'"

Without claiming all of culture as our own, we should allow cultural artifacts to speak in multidimensional ways.

This doesn’t mean all of culture necessarily belongs to Christians. ("True, God is everywhere,” Dietrich Bonhoeffer warned, “but it is not His will that you should look for God everywhere.") Yet without claiming all of culture as our own, we should allow cultural artifacts to speak in multidimensional ways. Certainly they speak as their human creators intended, so that heavy-metal music, as Lief writes, does work as a human response to the “economically depressed industrial areas of England during the late 1960s and early '70s.” At the same time, however, even heavy metal also speaks according to what the Creator wants us to hear and understand through it. And this message could be different for each of us listening, depending on what we bring – as teens, as music critics, as Christians – to the table of interpretation.

Indeed, in Smith’s 2010 essay, he engages with the poetry of Charles Wright precisely as a Christian, noting that Wright’s work is “downright proverbial.” That’s an observation – completely appropriate, drawn from Smith’s own personhood as a Christian – that informs the art of Wright’s poetry and our understanding of it. It’s something different than finding a Christ figure in the poem, to be sure, but it’s far closer to hunting for Christ figures than it is to “just leaving Charles Wright be.”

All of which suggests Smith and Lief aren’t really advocating the “untouchable” approach their recent pieces might suggest. Otherwise they wouldn’t be thinking so deeply and richly about such cultural artifacts in the first place. What I fear, however, is that they’ve opened a door through which Christians who have always been uncomfortable with culture will flee. And forced to choose, I’d rather have clumsy cultural engagement by believers than absolutely none at all.

How to be part of the Think Christian Book Club 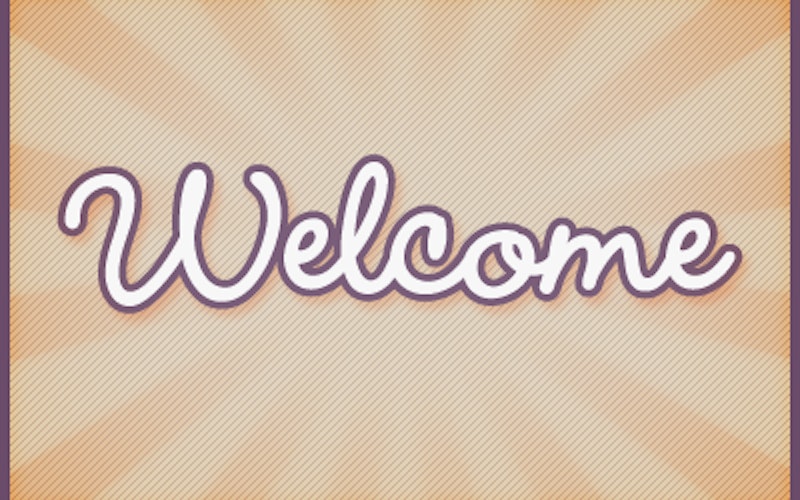