“Every curse, lie, violation of our lives / Every careless error of breath, corruption of our minds

All the blood and the shame, defamation of name / The weight of a wicked world

So opens True Defiance, the sixth studio album of one of the heaviest bands in all of rock - Demon Hunter. Sure, there may be faster or even louder bands, but the gothic melodies, baritone vocals, throttled screams and nightmare-inducing lyrics of Demon Hunter gives them the heavy music crown right now.

The fact that the band is unabashedly Christian, even as they unrelentingly delve into the darkest shades of modern metal, is absolutely not shocking to anyone – Christian or not – at this point. Several of the most popular and successful modern metal bands on the scene today are openly Christian and aren’t afraid to talk about it.

While Christians have been working in the metal genre to some extent or another for nearly 40 years, it has often been from the sidelines. Heavy Christian bands like Jerusalem, Resurrection Band, Saint, Messiah Prophet or Bloodgood struggled to gain any traction in the hedonistic and decadent metal scene. But something new has been happening over the last decade or so. Several of the most well-respected, strongest-selling and critically acclaimed metal bands in the world are blatantly Christian. Though they are sometimes more subtle in their delivery than the in-your-face Christian metal of old, everyone in the scene knows where they are coming from – and they’re cool with it. The devil seems to have lost his grip on the music he supposedly invented.

Several of the most popular and successful modern metal bands on the scene today are openly Christian and aren’t afraid to talk about it.

A quarter century ago Stryper shocked sinners and saints with their Gospel-tinted pop metal and grin-inducing songs (“To Hell with The Devil”). They certainly impacted the mainstream music culture of the day, but beyond their undeniably strong pop sensibilities, it was the novelty of a band of Christians playing what was clearly the devil’s music that had people talking. Several others tried to break through that way, but the doors to the metal world were firmly shut from the inside. Unless you hid your faith you were not welcomed to the party.

The rules changed in a big way with P.O.D.’s breakthrough in 1999. There was no denying their power as a live band, their chops or their sincerity. Underoath took the torch next and brought metal to a whole new level of popularity. Then the floodgates seemed to break wide open with many of the most respected bands in the metal scene coming from a position of faith. As I Lay Dying, The Devil Wears Prada, Thrice and August Burns Red pack out venues and maintain the pole position in the modern hard music scene right now.

Doug Van Pelt has been covering the intersection of faith and hard music for over 25 years as the editor of HM Magazine and for him this whole phenomenon is like Christmas. He told me that “all of these bands, especially As I Lay Dying, are simply outstanding and impressive as musicians. They take the stage and just blow the audience away. It's jaw-dropping good. That must be why these bands are getting so much respect, coverage, sales and concert attendance.”

At a recent metal show in Nashville I asked a Haste The Day fan what they thought of Christian bands being so popular in the scene.

“I don’t know,” he said. “It seems to me that the Christian bands work harder, play better and treat their fans really cool. It’s just different with them.”

Listening to these bands and seeing them play, it’s clear that believers have earned a seat at the big table in this scene the old-fashioned way. They earned it.

“JJT” has been chasing the thread dangling between eternal truths and temporal creative experiences for nearly three decades. He is a writer, a businessman, a father, an artist and a seeker. Read more about him at JohnJThompson.com. / Photo of Demon Hunter courtesy Solid State Records. 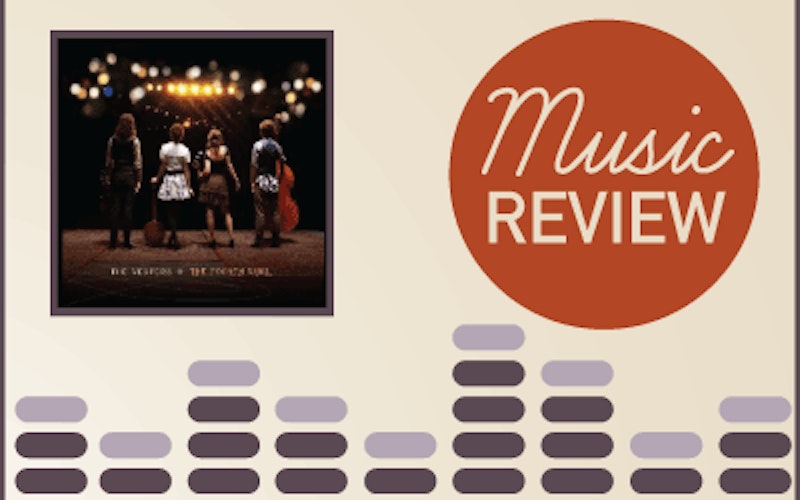