In a keen New York Times essay published last month - “Has Fiction Lost its Faith?” - Paul Elie notes correctly that “if any patch of our culture can be said to be post-Christian, it is literature.” Indeed, as culture goes, so literature goes. And of all literature, it is our fictions, the stories we tell, that tell us.

Thus the central question of Elie’s essay, “Where has the novel of belief gone?” is timely and important, not only for the faithful but for the larger culture too, which, like it or not, has been shaped by the tenets of a faith it has now largely rejected. So it should come as no surprise that it’s been a half century, as Elie points out, since the last pack of great American novelists for whom faith served as the center of their works - notable writers such as Flannery O’Connor and Walker Percy - wielded cultural influence through the power of their pens. Unlike Elie’s, my own expertise in the novel is not in these more recent manifestations, but in its beginnings. And it is, perhaps, in the origins of the form that the answer to Elie’s good question can be found.

Within a broader historical and cultural context, even the term “novel of belief” might be considered an oxymoron, given the genesis of the genre. The novel was the outgrowth of the passing of the age of belief into the age of unbelief. It is the literary form that developed as an expression of the modern subject: the record of individual, particular and progressive experience. In both form and content, the novel embodies the rise of the individual, and with that, the individual’s quest for identity - for with the detachment from the body religious comes the loss of just about everything else that forms an identity.

The disappearance of belief within the most relevant literary form of contemporary culture is a worthy cause for reflection. On the other hand, this is, perhaps, the novel’s destiny.

Thus the novel is the literary form that embodies the modern condition, a condition that can include belief, but is not, broadly speaking, defined by it. So while there may have been novels of belief, the Novel has always been about unbelief - even despite the fact that its earliest authors (Daniel Defoe, Samuel Richardson, Henry Fielding) were, interestingly enough, themselves committed believers.

So, on one hand, the disappearance of belief within the most relevant literary form of contemporary culture is a worthy cause for reflection. On the other hand, this is, perhaps, the novel’s destiny. It is the form of an unbelieving epoch, even if it took a few centuries for that latent feature to surface like a whale in the swimming pool of contemporary culture.

But just as matter is never destroyed but only takes a different form, so too goes faith. While faith as a subject may have disappeared from the fiction of today, faith is inherent in its form.

The universal laws that undergird the worlds of other literary forms - the epic, tragedy and comedy, poetry - are absent from the world of the novel, a world built on the isolating particularities of time, place and the individual.Yet the pursuit of these universalities, or at least some of them, constitutes both the novel’s form and function. To tell a story is to search for meaning in defiance of the current odds. It’s an act of spiritual apprehension. It’s a leap of faith.

Karen Swallow Prior is Professor of English at Liberty University. A member of the Redbud Writers Guild, she also blogs regularly at Her.meneutics. 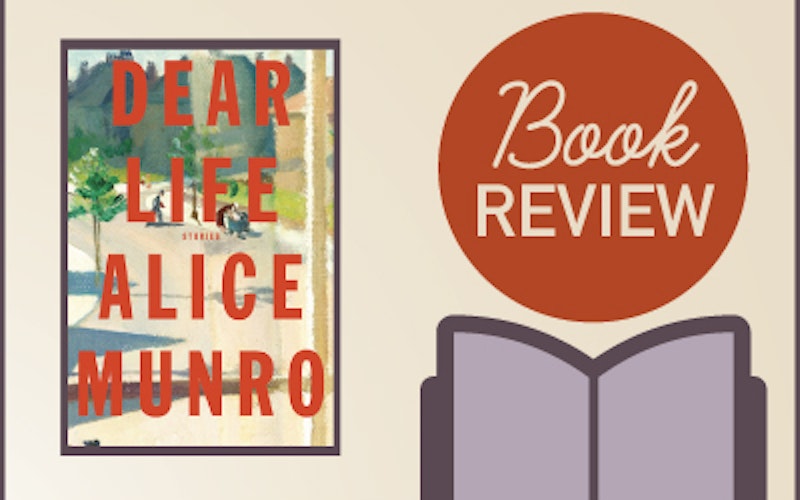