George Saunders's first novel takes on the topic of death with signature humor and depth.

George Saunders has made a career out of telling stories about people who are caught in the gears of the universe. Ensnared in events and social systems far bigger than any individual, his characters either conform themselves to the machine or get ground up by it.

That may sound like a recipe for a po-faced wallow in misery. But the magic of a Saunders short story—captured in his 2013 collection, Tenth of December, and in his 1996 debut, CivilWarLand in Bad Decline—lies in his ability to good-humoredly trace the contours of typical humanity amid the absurd. A Saunders character works at a Civil War-themed amusement park that’s haunted by the ghosts of a pioneer family, but like anyone else, he worries about his mortgage. Whether they are extraordinary pushovers or everyday monsters, his characters follow the same fantasies we all occasionally indulge: fantasies of purchasing the winning lottery ticket or accomplishing spectacular feats of heroism. All of us have our own stories continuously unspooling inside our minds; in most of these stories, we and no one else is the central character.

Lincoln in the Bardo, Saunders’s new novel (his first), features ghosts inhabiting a graveyard who have all the time in the world to tell and retell their stories to one another. Like the denizens of Dante’s Inferno, these spirits are eager to rehash their memories, and unwilling to accept that life has been taken from them. Their graveyard is more a purgatory than an inferno; the “bardo” of the title refers to the Buddhist concept of a limbo state between one life and the next. But there’s still plenty of lamentation to go around. A trio of ghosts serves as the novel’s protagonists and a Greek chorus of sorts, narrating events and commenting on their fellow specters. But when their stasis is interrupted by the arrival of Willie Lincoln—the son of Abraham Lincoln—these unquiet spirits are forced to confront the facts of their circumstances.

Lincoln in the Bardo is remarkably ambitious. Alongside Colson Whitehead’s Pulitzer-winning novel, The Underground Railroad, it signals a new strain of American mythmaking about the Civil War and the legacy of the slave trade. Beyond that, it exhibits a spiritual imagination that Christian readers can give thanks for.

To be sure, very little of Bardo’s afterlife accords with orthodox Christianity. Yet Saunders’s exploration of the mysteries surrounding death and eternity feels right, somehow, in a way that’s difficult to articulate. From its opening pages, the novel establishes a solemn mood; Saunders does not approach his subject matter flippantly. At the same time, he uses humor and surreality to suggest that he holds lightly to his imagined version of purgatory. This spirit of seriousness leavened with playfulness invites us to engage with his speculative afterlife in the same spirit. The novel develops the quality of a myth, in the vein of classics from C. S. Lewis and J. R. R. Tolkien.

For Lewis and Tolkien, the word myth denotes not a falsehood but rather a truth that is best understood through a story. In his essay “Myth Became Fact,” Lewis writes, “In the enjoyment of a great myth we come nearest to experiencing as a concrete what can otherwise be understood only as an abstraction.” For the earthbound, still-living reader, what could be more abstract than the experience of being dead? Who can imagine what it’s really like to stand before Christ on his judgment seat? (In one of Bardo’s standout chapters, Saunders offers an astonishing vision of what divine judgment might feel like.) Lovers of storytelling—especially Christians, redeemed and set free—should welcome the chance to experience these things, even if in an imperfect, cloudy way.

Saunders, at least, feels the joy of such liberty. He channels it in a moving passage where a character frees himself from the graveyard:

Getting up out of bed and going down to the party, allowed

In moments like this, Lincoln in the Bardo achieves the fullest expression of the Saunders aesthetic. The restless shades of the graveyard are trapped, subordinated to an eternal logic they can’t comprehend. Yet they continue telling their ordinary human stories and hope for a way out of their mess. Sometimes the weight of the universe is too great. But sometimes they stumble their way into an understanding of that eternal logic and find blessed release. Who wouldn’t want to know that sort of elation?

'Lincoln in the Bardo' exhibits a spiritual imagination that Christian readers can give thanks for. 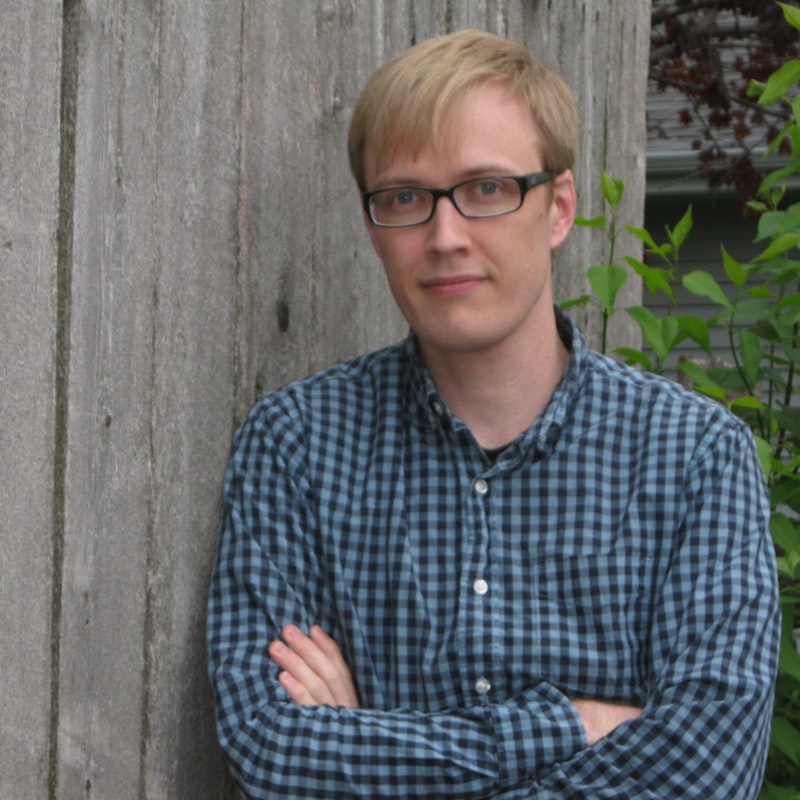 Kevin McLenithan is a staff writer for Christ and Pop Culture and co-hosts the film and TV podcast Seeing and Believing. 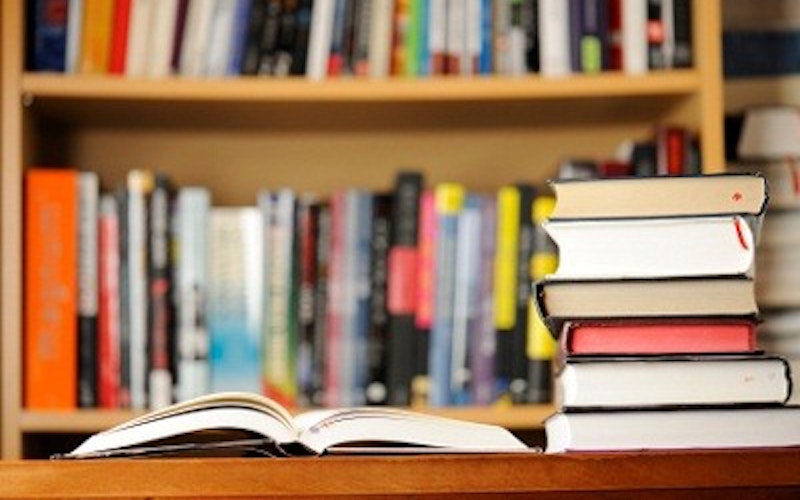