Both the Hulu series and the biblical account feature conflicted parents faced with difficult decisions.

When Elena Richardson (Reese Witherspoon) and Mia Warren (Kerry Washington) first meet in Hulu’s Little Fires Everywhere, we see immediately that they are very different people. Elena is the property owner; Mia the renter. Elena is white; Mia is African-American. Elena is well-established in their Ohio town; Mia has moved a lot. Still, Little Fires Everywhere is just as much about what these two women have in common: their struggles as mothers.

Both Elena and Mia’s relationships with their respective teenage daughters seem to be broken. The pressure to succeed, make up for past mistakes, and simply provide for their children drives a wedge between them. The series, adapted from Celeste Ng’s novel, also features another incredibly complicated mother-daughter relationship: that of Mia’s coworker at a restaurant, Bebe Chow (Huang Lu), and her daughter.

Bebe is seeking parental rights for her birth daughter, May Ling, from her adopted parents. With Bebe’s court case looming over the town, all three of the show’s central mothers are forced to ask a variation on this question, “Would my daughter be better off if she were raised by someone else?”

This question reminded me of another messy mother-child relationship: that of Moses and his mother. Like many of the mothers in the Bible, Moses’ mother isn’t even named the first time she appears. This makes it easy to just speed past her and skip to Moses’ story. I certainly have. But Little Fires Everywhere made me think about Moses’ first months as the story of a broken mother-child relationship. And that, in turn, brought this oft-overlooked biblical mother to life.

In Little Fires Everywhere, we learn that Bebe gave up her child in an act of desperation. Unable to feed herself, let alone her baby, Bebe decides to leave May Ling at a fire station. Moses’ mother had a similar set of terrible options before her. Pharaoh commanded the death of every Hebrew boy in Egypt. Moses’ mother’s last hope was to put her son in a basket on the river, where he was eventually found by the daughter of the very person who had ordered his death.

When Mia serves as a character witness for Bebe in court, she describes Bebe’s situation in a way that recalls that of Moses’ mother: “No mother would want to be judged by the choice she made in her hardest, most desperate moment. . . . It was a selfless act and that makes her a good mother.” What would the courts say if Moses’ mother put her son in a basket today? Would it be considered an act of recklessness or selflessness?

Like many of the mothers in the Bible, Moses’ mother isn’t even named the first time she appears.

Mia and Elena are also faced with difficult parenting situations. As their lives intertwine, so do those of their daughters. Elena’s daughter begins to take an interest in Mia’s artwork and Mia’s daughter becomes friends with Elena’s children. Each mother begins to feel threatened, as well as regret for decisions they’ve made in the past.

At one point we see Mia looking back at baby pictures of her daughter. She’s interrupted when Elena’s headlights cross the room, as she pulls into Mia’s driveway to drop off Mia’s daughter. Little Fires Everywhere uses similar scenes of mothers yearning for their daughters from afar to close out nearly every episode. During one such moment, Mia stares into the Richardsons’ house on a rainy night. She knows her daughter is in the home—a home much nicer than her own—and we can understand from the look of longing in her eyes that she feels betrayed by her daughter.

I can’t help but wonder if Moses’ mother ever did the same thing. Moses too grows up with a mixed identity, born as a poor Hebrew and raised as a rich Egyptian. I can see his mother visiting the palace gates, looking in from the outside. She would know that her own son was getting a better education, eating lavish meals, and learning a worldview from the dominant culture of that time. I’m sure, in those moments, she couldn’t help but wonder if Moses even remembered his time with her.

Just as Little Fires Everywhere helps us better understand the first few chapters of Exodus, Exodus helps us understand what is missing in Little Fires Everywhere. Tragically, the series shows what happens when people put faith in their own plans and abilities. Mia tries to ban her daughter from going to Elena’s home. Elena tries to plan her daughters’ futures. And, as we know from the series’ opening scene, everything goes up in flames.

This is where the show contrasts with the story of Moses’ mother. A few chapters after baby Moses is found on the Nile River, in the family record of Moses and Aaron, we once again see his mother mentioned. This time she does have a name—Jochebed—the Hebrew name meaning “Yahweh is glory.” Through Jochebed’s decision to put Moses on the river, God’s plan unfolds. Ultimately, Moses was exactly where he needed to be to lead his people out of Egypt. What’s more, Jewish scholars believe that pharaoh's daughter married into an Israelite family and came to worship God.

We often face tough decisions and difficult choices—as parents, as friends, as Christians. As you watch or read Little Fires Everywhere, may it remind you of all the ways that God works in us, and in spite of us. 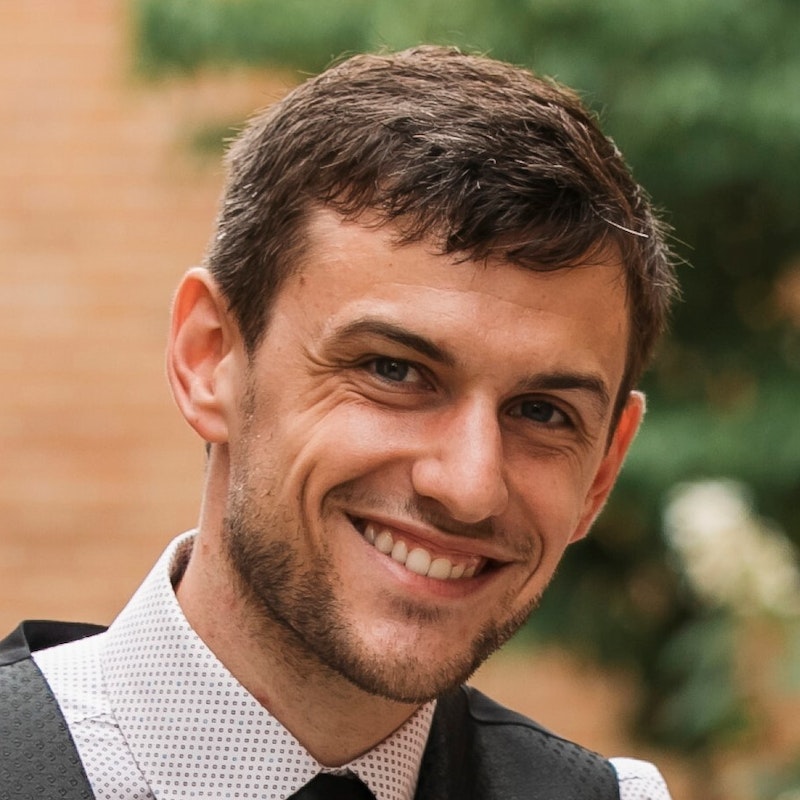 Brian Clark is the communications manager for Think Christian's parent ministry, Back to God Ministries International.

Love is Blind and Christian Companionship 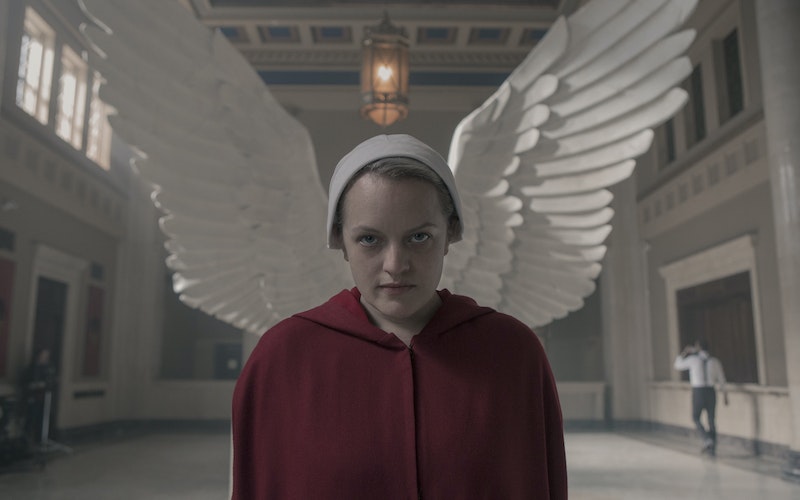 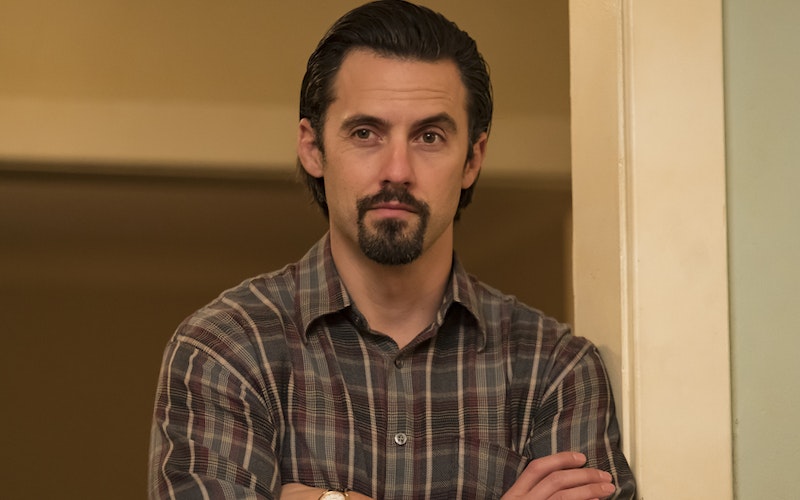