The Last Dance suggests that even for Michael Jordan, “the body is not made up of one part, but of many.”

I was 3 when Michael Jordan walked off the court with his sixth and final NBA championship in 1998. My only cognitive memories of Jordan playing basketball were of him later wearing a Washington Wizards jersey, not the iconic red, black, and white uniform of the Chicago Bulls. Fortunately, ESPN has helped many explore the greatness of Jordan’s Bulls in an unprecedented way through their 10-part documentary series The Last Dance.

The Bulls of the 1990s are arguably the greatest sports dynasty of all time. They won six NBA championships in eight years. (They might have won eight if it weren’t for Jordan taking time off to chase a baseball dream and save the Looney Tunes from aliens.) Yet it wasn’t only because of Jordan’s greatness that these teams succeeded. It was also about the way all the pieces fit perfectly together.

One of my favorite things about the first six episodes has been the documentary’s structure. The series centers around the uncertainty of the 1997-98 season. Chicago’s management team had announced that at the end of the season, they would be moving on from coach Phil Jackson. This led to uncertainty about the return of Jordan, who had pledged loyalty to Jackson, as well as many of the team’s other players. In rewinding to previous years and focusing on what brought each key player to where they were in 1998, the series helps us understand the specific skills of the likes of Scottie Pippen, Toni Kukoc, and Dennis Rodman, among others. And we begin to see the Bulls as a body.

Rodman, one of the greatest rebounders in NBA history, was the legs that kept the body running. The versatile Pippen was the arms that pushed people where they needed to be, while shooting specialist Kukoc was the fingers that offered finesse. Jackson was the brain that coordinated all these efforts. And Jordan was the heart.

Understanding the Bulls this way made me think of 1 Corinthians 12, where Paul writes about the body of believers this way: “Just as a body, though one, has many parts, but all its many parts form one body, so it is with Christ.” Stressing that “the body is not made up of one part but of many,” Paul espouses a philosophy similar to the one Jackson impressed upon Jordan on the eve of the Bulls’ first championship. Jordan may have been the best player on the team, by far, but he still needed his teammates to win. It was the unity and diversity of the Bulls’ style of play that made them an NBA juggernaut.

Jackson’s coaching philosophy took shape on the court in the form of the Triangle Offense. This system elevates the importance of each and every player, whether they are as skilled as Jordan or the last man in the rotation. Players are constantly moving and always have the potential to score. The success of one player leads to the success of the rest. If Jordan—or B.J. Armstrong for that matter—did not want to play in this system but would rather do his own thing, the whole team would suffer for it. There is built-in accountability.

The Church is called to be something similar in 1 Corinthians 12. Even though we easily gravitate to the spectacular play and mythical persona of Michael Jordan, the Bulls’ success would not have been possible without each person on the roster. The same is true of the leaders and members of the churches to which we belong. As Paul writes, “But God has put the body together, giving greater honor to the parts that lacked it, so that there should be no division in the body, but that its parts should have equal concern for each other. If one part suffers, every part suffers with it; if one part is honored, every part rejoices with it.”

The more unity that is found in the body, the stronger it will be. Magic Johnson, the Los Angeles Lakers star whom the Bulls defeated to win their first championship, acknowledges this in The Last Dance when he says, “We all knew Jordan was coming, he just needed a few more horses.” Just as the Bulls had to find unity amidst their diversity to succeed, so does the Church. “Now you are the body of Christ,” Paul writes, “and each one of you is a part of it.” 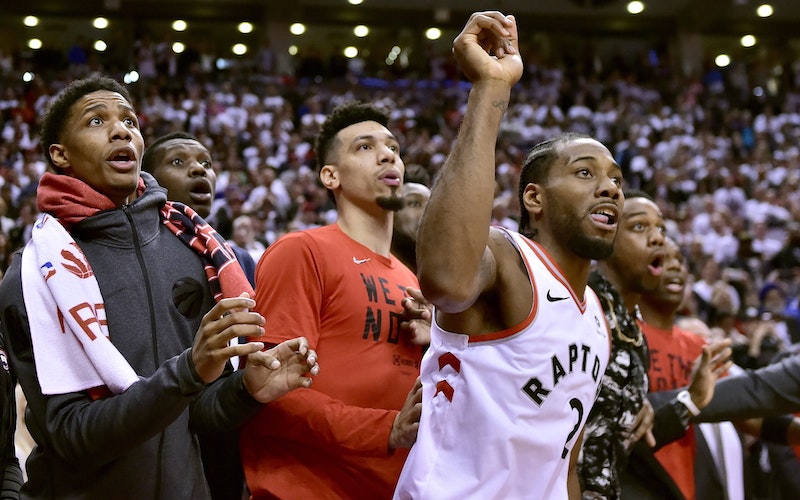 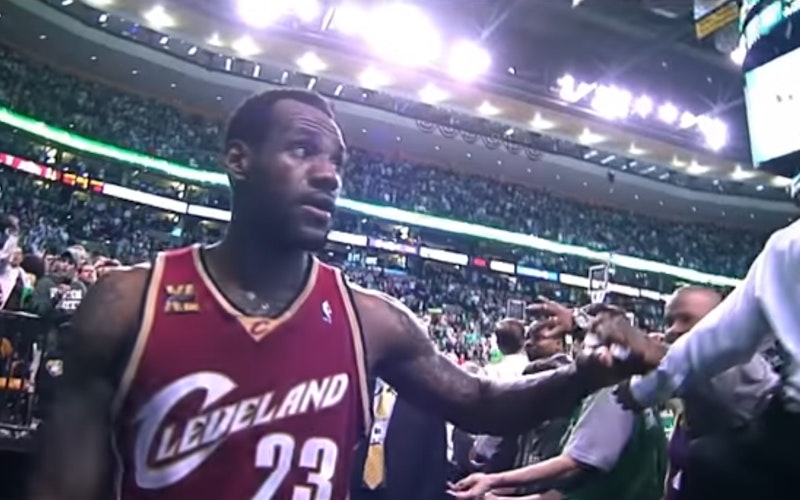 LeBron and Loving Your Neighbor