The Kurt Russell Santa movie only earns its Christmas credentials when doing away with the naughty list.

The kids in The Christmas Chronicles, which stars Kurt Russell as Santa, are undeniably naughty.

Little sister Kate (Darby Camp) struggles with tempering her coarse language, while older brother Teddy (Judah Lewis) steals a car in the opening scene with a finesse that implies this isn’t his first illegal escapade. On Christmas Eve, the two troublemakers plot to stay up all night in hopes of seeing Santa Claus. Upon hearing a crash coming from the chimney, they go outside to discover an empty sleigh. The siblings sneak aboard, later surprising Santa (or Hot Santa, as he’s been dubbed by Slash Film’s Hoai-Tran Bui). After crashing in Chicago, he looks directly at the kids and declares, “You two are on the naughty list for life!”

The Christmas Chronicles is a goofy movie best watched with your brain left at the door. (Er, I guess as a Netflix movie, we should just leave our brains in the other room?) Yet the film’s emphasis on the naughty list couldn’t help but make me wonder about Santa theology, and how at heart it’s at odds with the Christmas story.

Watching The Christmas Chronicles, I was reminded of Paul’s words in Philippians 3: “If someone else thinks they have reasons to put confidence in the flesh, I have more: circumcised on the eighth day, of the people of Israel, of the tribe of Benjamin, a Hebrew of Hebrews; in regard to the law, a Pharisee; as for zeal, persecuting the church; as for righteousness based on the law, faultless.” With those credentials, Paul would have checked off all of Santa’s boxes. He followed the rules. Yet in the next verses, he derides all of those attributes, saying, “But whatever were gains to me I now consider loss for the sake of Christ.” Paul couldn’t earn his salvation by obeying the law.

The works-based theology of The Christmas Chronicles is a fairly integral part of the Santa Claus legend. But it should by no means sit well with Christians. Kate Pierce may be naughty, yet from the opening scenes of the movie, it’s clear she adores Christmas. Every year she films her letter to Santa on the family’s old camcorder, looking curiously and confidently into the camera with the same energy that compels her to stay up all night and later board Santa’s sleigh. She returns year after year to Santa as a symbol of consistency in her life, bringing a genuine spirit of humility and expectancy in her video letter. How could someone who believes in Christmas the way Kate does be relegated to the naughty list for her mistakes?

The works-based theology of The Christmas Chronicles is a fairly integral part of the Santa Claus legend.

The justification by faith versus justification by works debate often starts with a biblical contradiction. Paul writes in Romans, “Therefore since we have been justified through faith, we have peace with God through our Lord Jesus Christ.” But later in James we’re told, “You see that a person is considered righteous by what they do and not by faith alone.” Writing at Stand to Reason, Greg Koukl suggests that these passages are discussing fundamentally different elements of the Christian life. Paul discusses justification as defined by salvation, which for him is reliant only on faith. James, meanwhile, discusses justification as defined by the fruit of a saved person—their works. In other words, salvation is based solely on God’s grace, which we accept in faith, and is then later evident through the works of the righteous person. “We are guilty, each one of us,” Koukl writes. “This is God’s Law. These are God’s requirements. Yet is there anyone who doesn’t consistently violate every [commandment]?” We cannot save ourselves, which brings us back to The Christmas Chronicles.

When Santa tells Kate and Teddy that they are now lifelong residents of the naughty list, the siblings must spend the rest of the movie trying to regain Santa’s faith in them. This backward, favor-filled theology is less than a stone’s throw away from idol worship. How can we reckon with the fact that Kate’s mistakes all stemmed from a curiosity about Santa and a desire to be close to him? This same curiosity, when applied to God, would be considered admirable.

Thankfully The Christmas Chronicles does feature occasional moments of grace—as any self-respecting Christmas movie ought to. After being separated from the kids and jailed for reckless driving, Santa finds himself among the least of these. To conjure up some Christmas joy, he magically makes instruments appear in each inmate’s hands. What follows is a reimagining of the day of Pentecost, as Santa and his ragtag band—all likely members of the naughty list—perform a rendition of Elvis Presley's "Santa Claus is Back in Town" (with lead vocals by Hot Santa, of course).

That moment is more in keeping with a Christian understanding of Christmas. The story of the Son of God coming to earth in the form of a baby is not the story of naughty and nice lists. It is, instead, freedom from the demands of such categories. As the angel of the Lord said to the shepherds, “Do not be afraid. I bring you good news that will cause great joy for all the people.” Jesus came to earth to save the shepherds and the Magi, to save Kate and Teddy Pierce, to save us all—no matter what list we’re on. 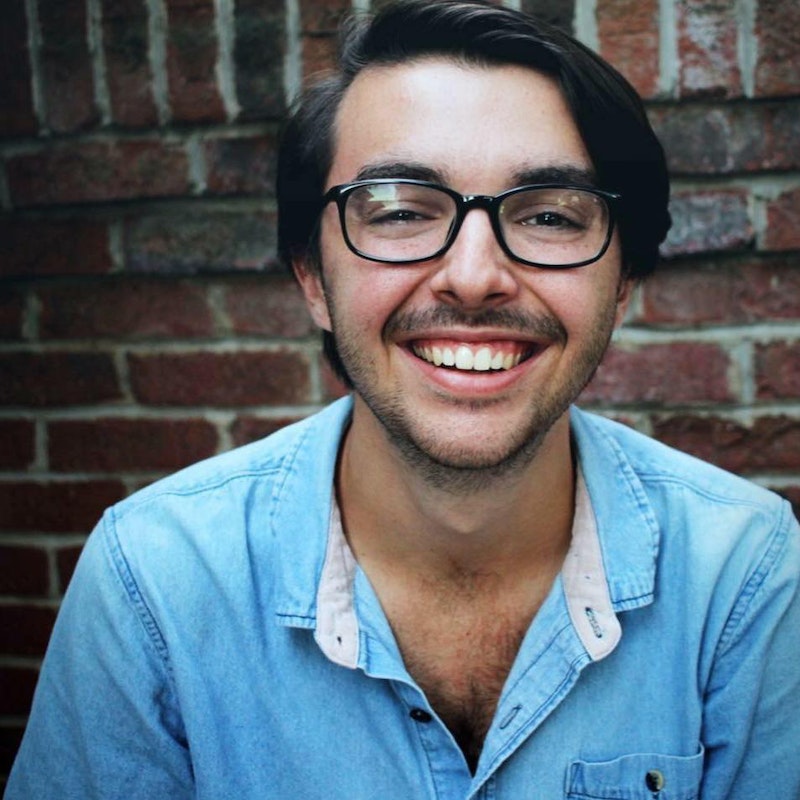 Reid Ramsey is on staff with the Student Ministry at Cokesbury Church in Knoxville, Tenn. You can find more of his work and connect with him on Twitter and Letterboxd. 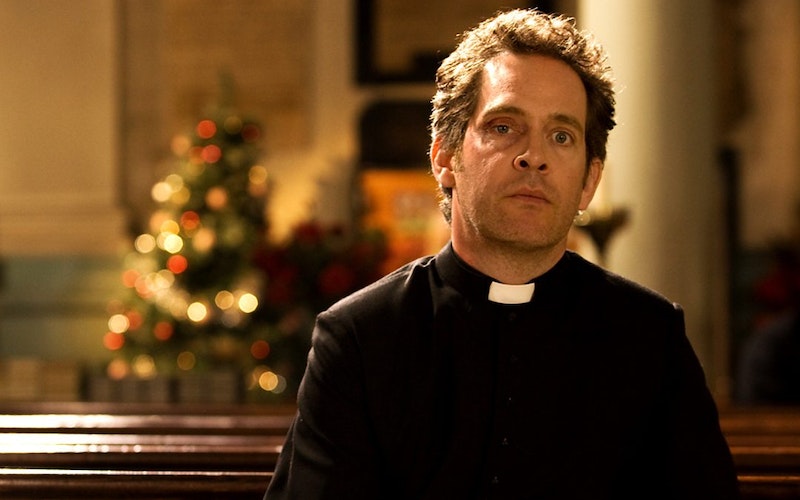 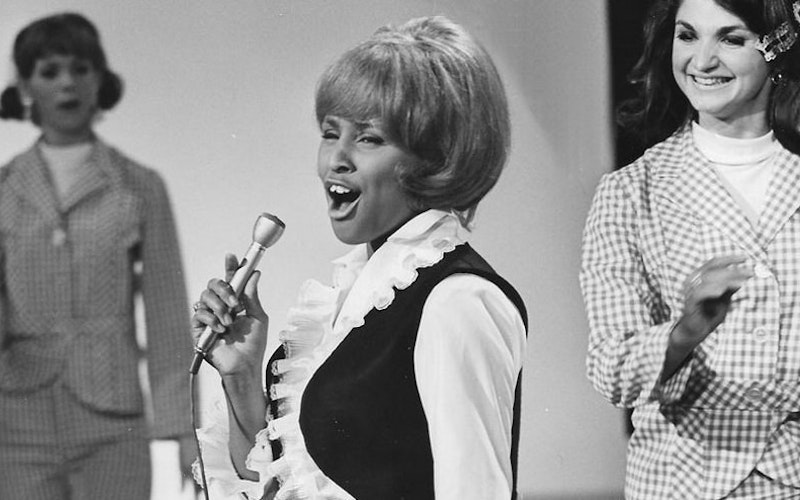