The Noah Baumbach film reminds us that the most powerful idols are often the ones we make.

In The Meyerowitz Stories (New and Selected), the world is a series of funhouse mirrors for Harold Meyerowitz (Dustin Hoffman), each one offering him an image of himself that’s as distorted as it is absurd.

His ex-wife’s amicable embrace is interpreted as a muted come-on. A stranger placing his ketchup bottle on Harold’s table at a crowded New York restaurant is taken as a personal affront. An old friend’s artistic success is nothing more than a sign of the increasing superficiality and decadence of the New York art scene. (Presumably, a celebration of Harold’s sculptures would signal a New York arts revival.) At this same friend’s gallery reception, Harold meets Sigourney Weaver (the actress plays herself). She offers him a cordial if somewhat cold greeting. Harold later describes the encounter this way: “I met Sigourney Weaver tonight. You know what I said? I said, ‘My name is Harold Meyerowitz.’” It’s essentially his response to everything. The problem is that nobody’s listening anymore.

With The Meyerowitz Stories writer-director Noah Baumbach somewhat revisits his earlier film, The Squid and the Whale, as both chronicle the damage wrought by a conceited patriarch. Yet Meyerowitz offers a much more tender treatment of its subject. As a result, Harold’s obsession with artistic notoriety provides a strikingly intimate picture of contemporary idolatry. A retired professor and accomplished sculptor who experienced modest success in his early years, Harold wants to believe that he’s currently doing his “best work”—the kind of work that will solidify his legacy. If Harold worships anything, it is that.

Harold has been married three times (four if you count the annulment) and fathered three children: Danny (Adam Sandler), regarded as a disappointment; Matthew (Ben Stiller), treated as the favorite; and Jean (Elizabeth Marvel), who is largely ignored. The siblings’ varying degrees of envy are all concentrated in their father’s literal graven images, which he lavishes with a care and attention that they each deeply covet. One of Harold’s prized sculptures is named after Matthew, who supposedly lent a helping hand in its construction when he was a toddler. When the actual date on the piece makes it clear that the little hand belonged to Danny instead, the half-brothers are thrown into an existential tailspin.

Harold wants to be a great artist, but his kids just want him to be a dad.

Another turning point in the film occurs when a head injury lands Harold in the hospital and all three siblings find themselves forced to share one another’s company. It’s a familiar trope in this kind of comedy—the wounded father who draws all the wandering family members back to the home like some kind of filial magnet. But Baumbach uses it to stunning effect, playing his superb cast off of one another. Sandler turns in one of his finest performances, capturing Danny’s defeated mien with tragic aplomb. Stiller shines as the golden boy whose elevated status is more of an ideal than a reality, while Elizabeth Marvel is heartbreaking as the neglected daughter whose aloof demeanor has a lot more to do with deep-seated trauma than it does with any kind of natural eccentricity. Towering over them all his Harold, portrayed with imperious panache by Hoffman.

In a scene that manages to be simultaneously hilarious and harrowing, Matthew and Danny, fresh from a fistfight in the parking lot, make respective attempts at honoring their father at a retrospective celebration of his work. Matthew, his nose still leaking blood, is overcome by unexpected emotion, and Danny reluctantly takes over, giving in to unexpected honesty. “Maybe I need to believe my dad was a genius because I don’t want his life to be worthless,” he says. “If he isn’t a great artist, that he means he was just a prick. I wish he had more success because that would’ve made his life easier, even if that kind of thing ultimately doesn’t mean that much.”

Harold’s steadfast refusal to look closely at anything beyond his own shadow is a source of abiding pain for his children, and they’ve each internalized this neglect in distinct ways. The tragedy of The Meyerowitz Stories is that Harold wants to be a great artist, but his kids just want him to be a dad.

In Romans, the Apostle Paul discusses humanity’s penchant for idols. What makes Baumbach’s film unusual is that it also captures the collateral damage inflicted by the idolater, the manifold ways misplaced devotion destroys lives. The fact that Harold’s living children constitute his true legacy, rather than a set of lifeless sculptures, never seems to register for him. His chronic self-absorption offers a very intimate portrait of the consequences of “exchang[ing] the glory of the immortal God for images,” to paraphrase Paul.

The Meyerowitz Stories shows us that the most powerful idols are often the ones we make. Thus our most celebrated achievements often constitute deep failure. Harold can’t see it, but his kids sure can. 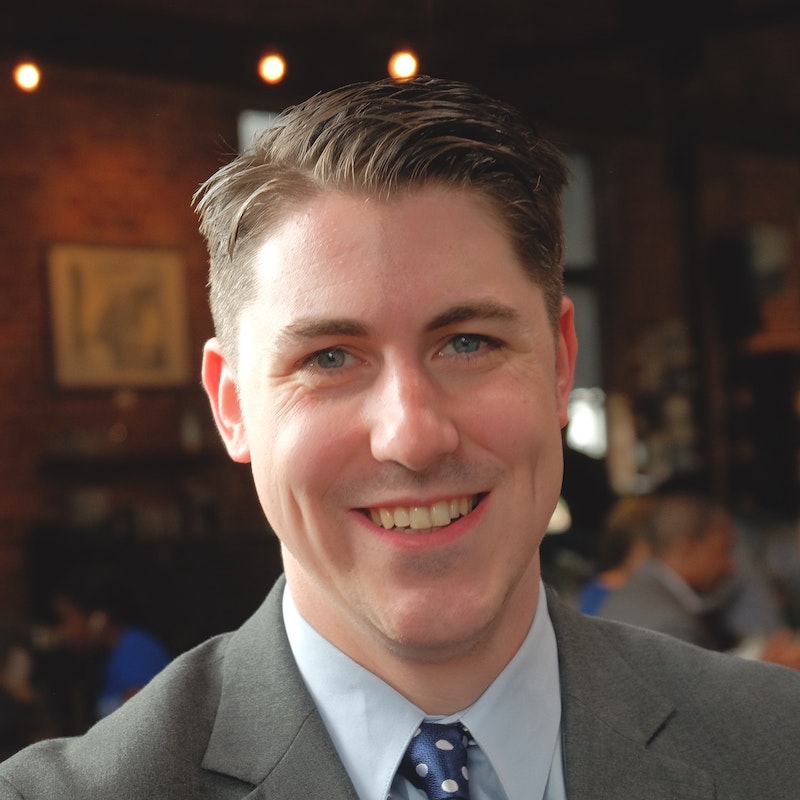 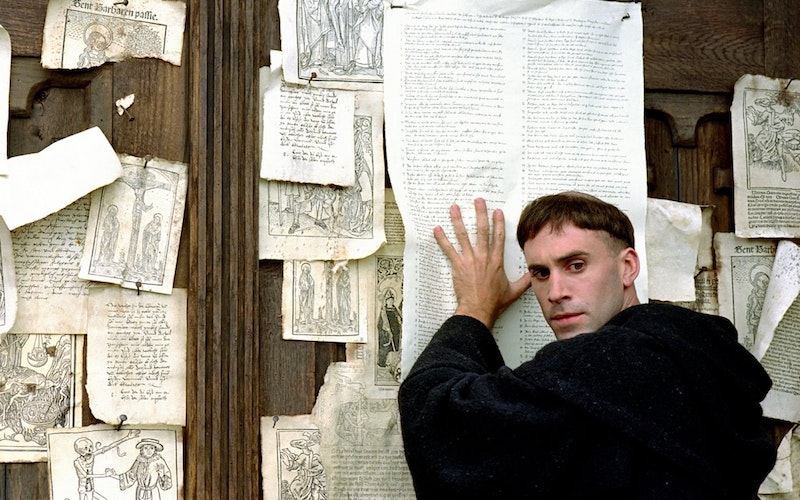