The NBA star, a steady bench player for the San Antonio Spurs, exemplified what it means to trust in something larger than yourself.

A sports era ended last month when Manu Ginobili, a 16-year NBA veteran for the San Antonio Spurs, announced his retirement from the game of basketball. With that, the Spurs’ “big three” has officially left Alamo City, as Tim Duncan and Ginobili have both now retired, while Tony Parker signed a deal this summer to play with the Charlotte Hornets.

The Spurs’ dynasty has been the most impressive and sustained in my lifetime. They have won five championships in six NBA Finals appearances since 1999. They have made the playoffs for 21 straight seasons. Last season was their worst in 20 years with a record of 47-35, which would be a handful of NBA franchises’ best season in the past 20 years.

One of the most intriguing pieces of this run was the man who just hung up his shoes, Manu Ginobili. Ginobili’s NBA career was less conventional compared to other players of his caliber. He was drafted 57th overall in 1999, making him arguably one of the best players to have ever come out of the second round. A native of Argentina, he further paved the way for foreign-born players to establish themselves in the NBA. He made two NBA All Star teams and was named to the All-NBA team twice.

Ginobili accomplished all this coming off of the bench. In his 16 seasons in the NBA, he only had three seasons where he started in the majority of games. As a result, he never put up flashy stats, but he was a consistent team player who bought into his role. When he was in the game, he was aggressive on offense and defense and never let his ego get the best of him. He was hyper-aware of his surroundings, famously swatting a bat—yes, of the animal variety—out of midair during a game. Ginobili’s humility in accepting his role as a sixth man was vital for the Spurs’ dynasty.

Ginobili could have easily left the Spurs and been the best player on many other teams, but he didn’t. He embraced his circumstance, even if some might have seen it as a limitation, a less-than-ideal situation. He never wavered in his support of the team. He was steadfast. Considering Ginobili’s career, I was reminded that God calls us to be steadfast. Whether we are an NBA player or an accountant, we are to give ourselves fully to the work of the Lord, knowing that our good labor is not in vain. Steadfastness demonstrates faith and trust in something that is bigger than us. Just as Ginobili realized his steady presence on the bench was for the greater good of the Spurs’ organization, we are to trust that there are times when our personal sacrifice will be required for the greater good of the Church. We may need to humble ourselves and accept that where we are planted may be difficult, but it’s where God needs us to be.

We are to trust that there are times when our personal sacrifice will be required for the greater good of the Church.

The Spurs are notorious for their “system,” largely attributed to head coach and team president Gregg Popovich. Many have tried to emulate Popovich’s style of play and management, which stresses the team over the individual, but few have been as successful. Ginobili’s trust in this system and his steadfast presence within it was vital to the Spurs’ elongated success. In Isaiah 26, the prophet describes a song of praise, a vision of God in right relationship with his people: “You will keep in perfect peace those whose minds are steadfast, because they trust in you.” We are called to be steadfast in our faith and trust in the life that Christ has laid out for us. This requires consistency and patience, which is easier said than done. Indeed, spiritual patience and perseverance comes only from God, because he is the one true constant.

If there has been one true constant in basketball these past two decades, it has been the San Antonio Spurs. This impressive run—which isn’t over by the way—would not have been possible if it were not for Manu Ginobili and his embrace of his role as the team’s sixth man. He was as steadfast as they come. 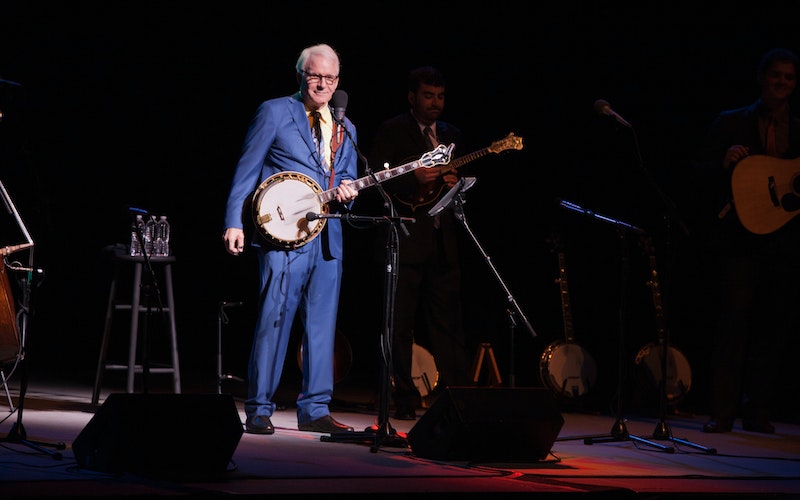