Artists usually either burn out or fade away. Steve Martin has creatively persevered.

As a comedy nerd whose sense of what’s funny was shaped by an unholy trinity—Saturday Night Live, David Letterman, and 1980s mainstream comedies—it can be difficult watching the awkward aging of some of my former heroes.

These days Dan Aykroyd is best known for blues joints and alien conspiracies. For every Dreamgirls Eddie Murphy has made, he’ll raise you a Norbit or A Thousand Words. The juggernaut who once boasted “I’m Chevy Chase, and you’re not” isn’t himself anymore either.

A select few have endured. Bill Murray has reinvented himself as an actor capable of great pathos on the big screen, and America’s most benevolent prankster off it. And then there is Steve Martin.

Martin has been a jerk, a dirty rotten scoundrel, a “Wild and Crazy Guy.” He also has stayed sharpest among his peer group—not by remaking himself, but by uncovering fresh ways to connect with what’s always animated him.

Since 2005, the year he turned 60, he has been an intermittent presence at the movies, captain of a few broad comedies, and fitted into more muted ensemble pieces. His real contribution has come with pen and pick. While always willing to debase himself to glorious ends, Martin carries himself with a more erudite air than most comics. His reflexes are finely tuned, but so is his sense of craft. It’s little wonder he has felt the pull of the written word in his search for the most clever way to land a punch.

In recent years, he adapted his own intimate novella, Shopgirl, for the screen. He has tested genres from memoir to novel, essay to children’s book. In 2014, he mounted the musical Bright Star, while a new play, Meteor Shower, opened last month.

The banjo, a companion since his teens, has re-emerged as a trusted friend and true creative vessel. He has collaborated with superlative musicians such as Edie Brickell and the Steep Canyon Rangers. Bold banjo players now chase the honor of being mentioned in the same breath as Martin and his musical prize.

Our common lore overflows with examples of artists who have either burned out or faded away. But Scripture—and examples such as Martin—have shown us how terribly false that choice is. In a 2000 sermon, John Piper identifies the true end of many people’s version of the American dream. Riffing on a Reader’s Digest account of a couple who spent their retirement years on cruise control, he said:

“The American Dream: a nice house, a nice car, a nice job, a nice family, a nice retirement, collecting shells as the last chapter before you stand before the Creator of the universe to give an account of what you did: ‘Here it is Lord—my shell collection!’ ... Don’t waste your life; don’t waste it.”

Christians are called to persevere in their faith, no matter the struggle or setback. Age is no excuse and there is no early finish line. The Bible talks about our lives as marathons, and God’s people as endurance runners. Our final miles are to be run with purpose, eyes fixed and legs churning to cross the last threshold. Our precious Christ waits for us, cheering us on, ready to reward us with a well-earned crown.

Our culture’s greatest fear is not death, but dying; it has no idea what to do with the aging process. Creative, resourceful souls like Martin are rare role models. Theirs is not a stereotypical American dream, but a vision of abundant life from start to finish. We don’t have to assure ourselves that 60 is the new 40, scour the beaches of our lives for seashells, or fear growing useless. We can run the race to its end, finding much to enjoy and embrace along the way.

Steve Martin is 72, poised to keep doing what he does best into the foreseeable future. We can rest assured he won’t rest until the race is through. Still wild and crazy, after all these years. 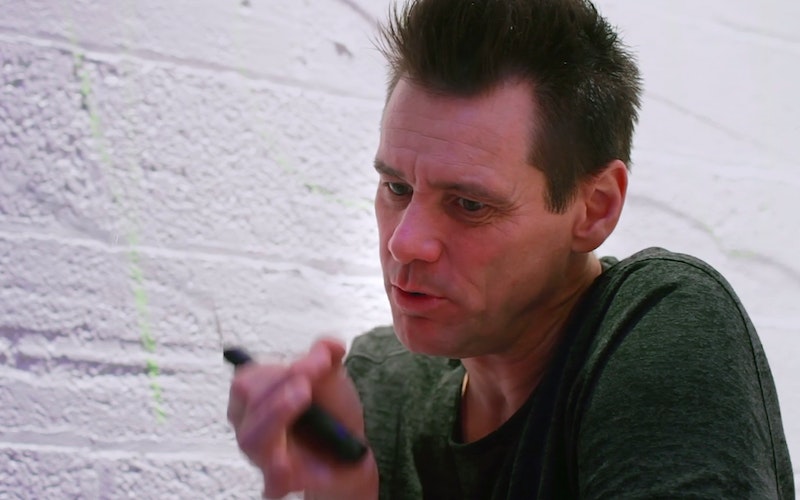 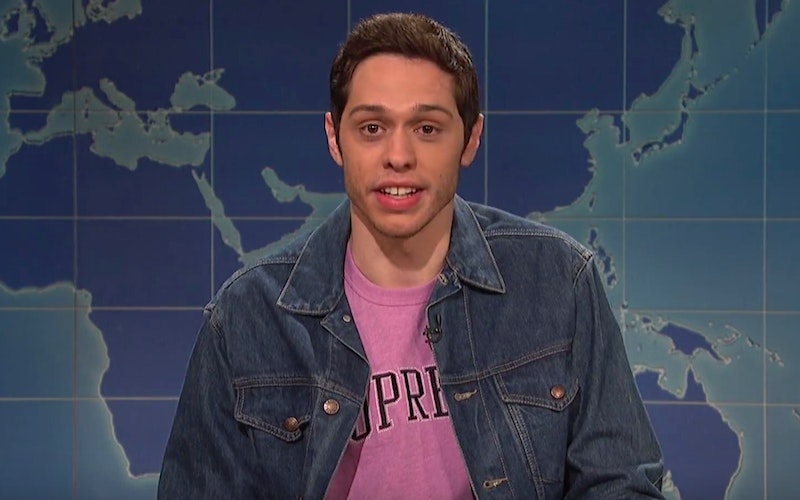 Pete Davidson and Making Room for Depression in the Church