There have always been at least two kinds of Beach Boys fans:  the top-40 radio folks who propelled song after song up the charts and rendered them the top-selling American band of all time, and the aficionados. I’ve been both of those fans in my life - lip syncing “I Get Around” into vacuum cleaner handles in nothing but my Underoos and then tearing up the first time I really listened to Pet Sounds. Theirs was a blend of poetry and melody that called me out of the “real world” and into something much more vivid and enchanting.

When I was a kid I assumed they must be a Christian band. Their reflections on the charm of southern California and the ocean seemed downright Psalmic. Wilson’s achingly beautiful longing for a true connection with a girl and a sense of peace and belonging in this troubled world seemed to put words to my own inner angst. The Almighty even got name checked here and there, as if there was no imaginable way the sun and waves and cars and girls could all be some random accident of nature. Somehow in the melody there was a dotted line to eternity. These guys were having fun, falling in love and eating their vegetables in the same fallen world I inhabited. Alas, I later found out that they were into things like transcendental meditation and LSD. I guess I just thought that all really amazing and true music was Christian back then. Maybe I still do.

When the band announced a reunion of most of their original line-up - including Wilson for the first time in over 20 years - we die-hards began to tremble. In the past we have been told that Wilson had completely recovered from the issues that had haunted him for so long, but that never seemed to be quite true. The fact that a disabled Wilson was still a more potent studio talent than the majority of his contemporaries notwithstanding, we always wondered what would happen if his fog truly lifted. Could Mike Love, Wilson’s cousin, co-founder and long-time Beach Boys torch carrier, get over his failed lawsuits and seemingly endless bitterness toward his more inspired kin? Could he be forgiven for “Kokomo?”

Impossibly, the Beach Boys have lived up to our expectations and then some. That’s Why God Made the Radio, while not perfect, is shockingly good. Though as full of disposable ditties as any Beach Boys record excluding Pet Sounds or Smile, the stuff that is good is so good that it took me three or four listens to believe my ears. The So Cal imagery is back, but now it’s all in the past tense. Beneath the surprisingly tight and layered vocals are graceful, bittersweet images of aging and mortality. Woven throughout are reminders that Wilson - who has been an old soul since the beginning - is still the most believable Beach Boy of them all. The trio of songs that close the record are stunning examples of the man’s genius and are as mind-blowing as anything he has ever crafted.

Somehow in the melody there was a dotted line to eternity.

Unlike most “reunion” projects, this collection should impress fans of any modern, folk-pop artists. That’s Why God Made the Radio fits somewhere on the same shelf as recent discs by Mumford and Sons, The Decemberists, Weezer and even Adele, and yet feels like it could have been recorded at the same time as Smile back in ’67. Play it on Spotify and you won’t even notice when this record ends and the 2011 reissue of that incredible album begins.

There was always a pile of pain lurking just beneath the waves the Beach Boys surfed so effortlessly. They were abused as kids, worked too hard as teens and were tricked into many of the empty answers of the ’60s. They didn’t all make it, but the ones who have should be awful proud of this album. Their now-70-year-old voices once again lock in like homing beacons to another world. I hope they follow that dotted line themselves and are able to continue the healing by connecting to the true source of endless summers.

“JJT” has been chasing the thread dangling between eternal truths and temporal creative experiences for nearly three decades. He is a writer, a businessman, a father, an artist and a seeker. Read more about him at JohnJThompson.com. / Photo illustration by Jerod Clark. 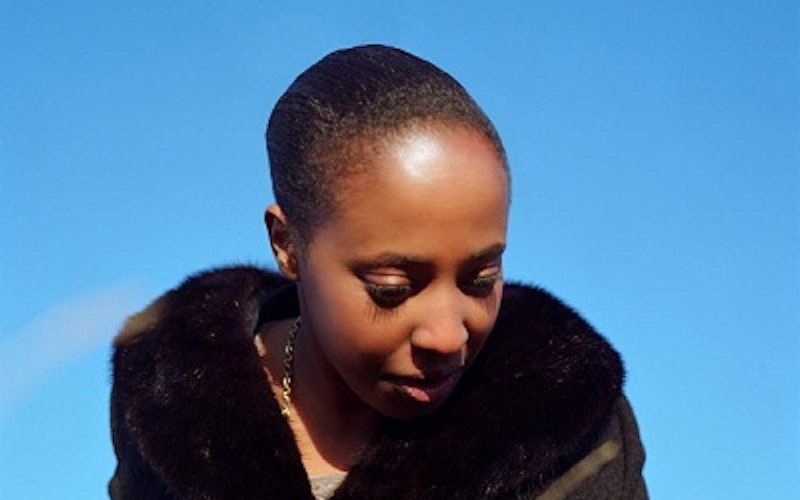 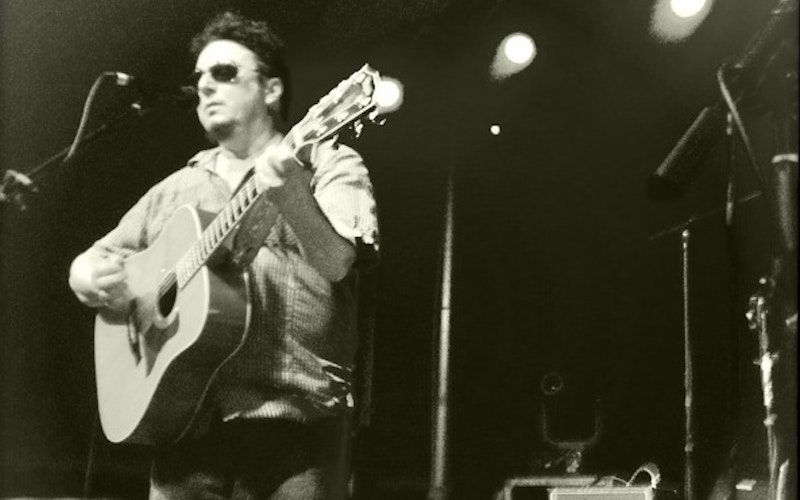