On The Third Gleam, the band once again brings pride and humility into beautiful balance, making virtue out of a potential vice.

Growing up in the church, I couldn’t fully articulate how pride eroded the soul. But I knew to avoid it like the hounds of hell. Growing into my faith, my relationship with once-negative terms evolved; I saw how vices might be converted into virtues. Desire can bend toward God. Anger can take a righteous form (though I’m not sure how often we actually discover it).

Still, pride eluded me. That recognition dawned again recently when, at the end of a months-long work project, my instincts said to revel in the accomplishment. But the pinprick fear of possible unrighteousness left me disoriented, unsure how to proceed. Does something like righteous pride exist?

Spend a few moments in the company of The Avett Brothers and you’ll agree they handle pride, humility, and self image as well as any filmmaker, theologian, or poet. Buoyed by siblings Scott and Seth Avett, the band holds up both ends of the term folk rock, setting romantic laments and world-weary hymns over and against jagged strums, supple strings, quilted harmonies, and the occasional punk howl.

The hypothesis at the heart of the band’s 20-year career, the one it keeps testing, is that pride and humility aren’t actually antonyms. In their songs, one doesn’t just abide the other; they are codependent, weathering and shaping each other into their finest forms.

The Avetts’ most explicit treatment of the subject comes in the final bars of 2009’s “The Perfect Space.” Seizing the way the song slows to its end, they wring meaning from the lyric “I wanna have pride like my mother has / And not like the kind in the Bible that turns you bad.” Even that suggestion—that a healthy form of pride exists—is enough to arrest the most sacred heart.

I know all about that first brand of pride, the one that turns you bad. Scripture makes its warnings plain and plentiful: pride leads people to the edge of a ravine, then pushes them over. Where judgement and redemption meet, human pride will be leveled for the sake of God’s glory. Case studies in conceit far outweigh examples of humility.

And yet The Avett Brothers fight for more than this fate. “The Perfect Space” arrived 11 years ago, but the band has been untangling the ideas within that lyric in every song before or since. Their music chases their mama’s pride, whatever that means. Many Avett lyrics name the forces which cause pride to swell and a sober-minded view of self to recede.

Documenting the debilitating effects of imposter syndrome, they relate a vivid dream in which the narrator endures a party with “people throwing drinks / and screaming, telling me that I don’t belong” (“Paranoia in B-Flat Major”). Threading a very particular needle, they sing about what it means to harness your inner Moses, transcending the rumblings of the “bitter crowd,” becoming the person you’re called to be (“Live and Die”).

The Avetts know talking a big game—about yourself or the state of the world—and never really saying anything strangles humility and hamstrings the people around you. One of their most timeless proverbs is among their most naked confessions: “Ain’t it like most people / I’m no different / We love to talk on things we don’t know about” (“Ten Thousand Words”).

The band sifts this soil yet again on “Untitled #4,” from their sparse, soulful new album The Third Gleam. Articulating all that can’t save or satisfy—not ultimately—the band opens its hands and lets go of the fight “to stake my claim.”

“I don’t need the world to know my name / It never mattered if they did,” the song continues.

The Avetts’ conception of pride is more than a carefully curated list of dos and don’ts, needs and wants. Their theology is more textured than that. They know the remedies to unhealthy pride can never be topical, but must work healing from the inside out. They always tie that truer, better pride to a state of becoming, to labeling yourself a work in progress—then experiencing actual progress.

Never content thumbing through someone else’s dictionary to find the definition of success, what passes for pride in the Avetts’ catalog rests upon realities which outlast temporal praise or fleeting glory. It attends doing right by your family name, as well as carving out a name for yourself. It swells at the thought of being loved and accepted for who you are, without contract or condition.

This type of pride resembles what Christians are meant to experience in sanctification. Taking stock, we notice that God actively keeps his promises and is indeed finishing what he started in us. We don’t boast in our own attempts at righteousness, but take pride at his work in us and in our community. We delight in how he’s connecting our love for him with our love of neighbor. While still seeing the fissures in our faith, we feel those cracks closing as he unites our hearts to love and fear him.

The soul is a tricky, treacherous place; The Avett Brothers map out that topography with fear and trembling. Maybe resting in good, godly pride is as hard to do as expressing righteous anger. But maybe, if we mouth along to enough Avett tunes, we’ll begin to believe it really exists—and start to chase it too. 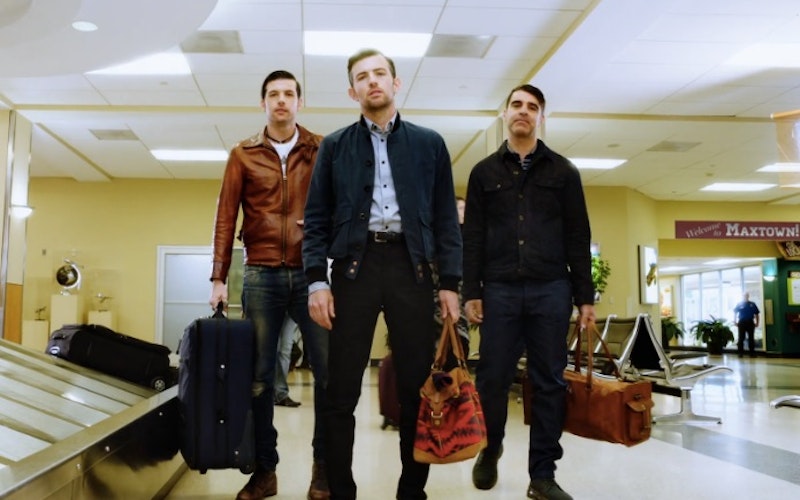 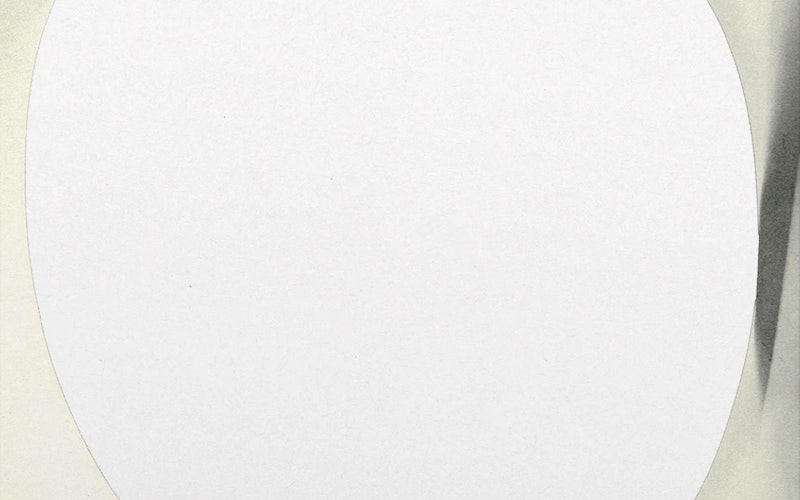 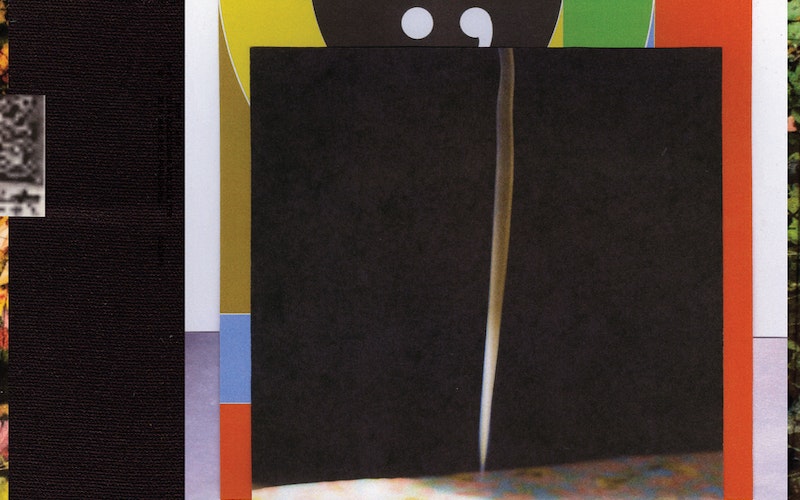 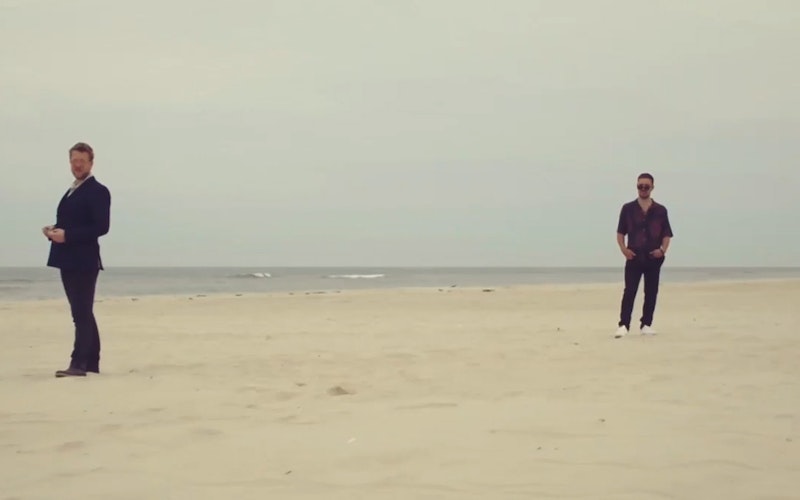