The animated adaptation asks what it means to live as free creatures under God.

It’s hard to imagine that a story about bunnies could be emotionally gripping, inspiring, and even terrifying. Yet this is absolutely the case with Richard Adams’ 1972 novel Watership Down, which was recently adapted into an animated Netflix miniseries. The story of a group of rabbits breaking away from their warren to find a new home, it considers the balance between safety and freedom in a way that Christians, in particular, should appreciate.

This idea is mainly displayed by the juxtaposition of two completely different warrens that the wandering rabbits encounter. In the first, conditions seem almost heavenly. The rabbits are plump, with plentiful food to eat. It is beautiful and decorated with various stones, a decidedly un-rabbit-like thing to do. However, there is something wrong, hinted at by the fact that the calming, idyllic scenes are contrasted with haunting music.

Fiver (voiced by Nicholas Hoult), a rabbit with an unusual ability to sense the unseeable, refuses to enter this seemingly pleasant warren. When the other rabbits demand that he enter, lest they appear ungrateful, he tries but is immediately seized with dread. Shrieking wildly, he calls it a place of death before he shoots out an exit. When a pursuing rabbit is caught in a trap, the warren’s secret is revealed: it’s being kept by a farmer who occasionally snares the rabbits for his dinner table. The rabbits who live there pretend like this isn’t happening and refuse to speak of it; instead, they consider themselves lucky that they are, for the most part, kept safe from predators and have food that is easily accessible. Fiver and his fellow travelers disagree, calling such a life false and unnatural, and leave.

The next warren they come across, called Efrafra, operates differently, but still makes a mockery of freedom. There are guards on duty and the rabbits are separated according to the markings that are forcibly made on their paws. Some scenes are dark and foreboding, while others are so bright they evoke the damaging intensity of the sun. Two scouts from Fiver’s group are captured, marked, and told they are not allowed to leave. While there, they meet the brave and rebellious leader of a group of does (female rabbits) named Hyzenthlay (Anne-Marie Duff). She mutters with contempt that the leaders say they keep them controlled in order to keep them safe. She helps the two rabbits escape and is punished for it.

In both of these warrens, the overriding concern is safety. However, liberty is sacrificed on the altar of alleged security. True freedom necessitates risk, the chance of making the wrong choice or encountering unforeseen challenges. At one point in the series, a rabbit who escapes from a farm is asked how she feels now that she is free, and she passionately blurts out, “Scared. Confused. Exhausted. Alive.”

In both of these warrens, the overriding concern is safety.

While freedom can be scary, it is a gift from God. The garden of Eden, for all its serene beauty, was a dangerous place because God offered Adam and Eve the choice to reject him. Their freedom was dangerous and had consequences.

Christians have grappled with this for centuries. Born out of the ashes of the Old Testament Law, early believers weren’t sure how to handle freedom. In Acts 15, they met as a council in order to determine the guidelines needed for Gentile converts who had no knowledge of the law. As the church has grown, it has continued to debate the right balance of law and grace.

In some cases, Christianity has acquiesced to the rigidity of law for the sake of safety. For this reason, church officials opposed the Bible being made available to people in their common tongue. Like in the tightly governed Efrafa, control became a means of protection. In other cases, Christians have ignored the difficult questions of the times and created a narrow world in which to live. As a result, they lost their voice in the culture of the time. Like the first warren the rabbits encounter in Watership Down, the illusion of safety was prioritized over the dangerous work of living.

Freedom is difficult because it means we will be faced with difficult choices. It is often in story that we wrestle with complicated ideas like freedom and safety. In her book On Reading Well, Karen Swallow Prior says that “to read well is not to scour books for lessons on what to think. Rather, to read well is to be formed in how to think.” Watership Down, by inviting us into a story about the most vulnerable of creatures, reveals our own fears about freedom and challenges us to be as brave as a bunny. 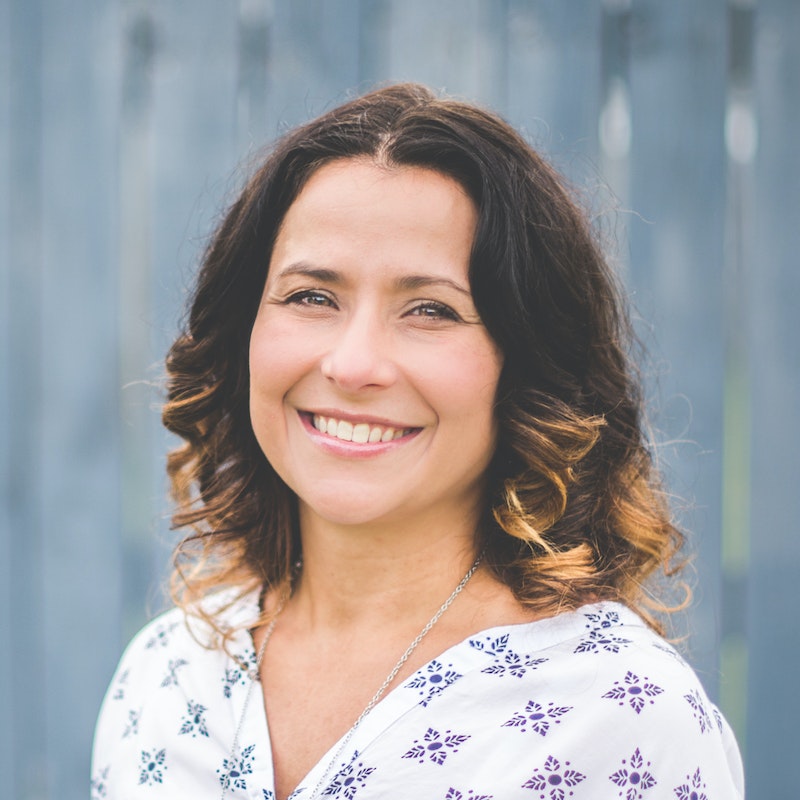 Tatyana Claytor is a high school English instructor, blogger, mother, and wife. She has been following the Lord for 20 years and is married to a pastor. You can read more of her writing on her website. 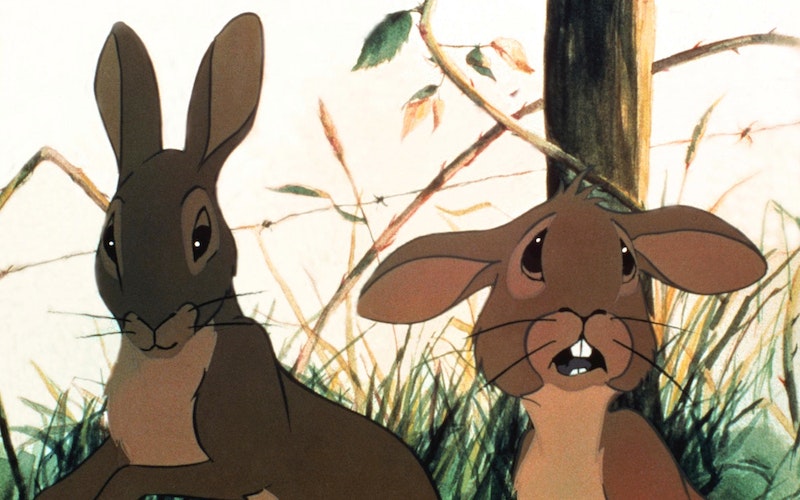 Remembering the Eucatastrophe of Richard Adams’ Watership Down